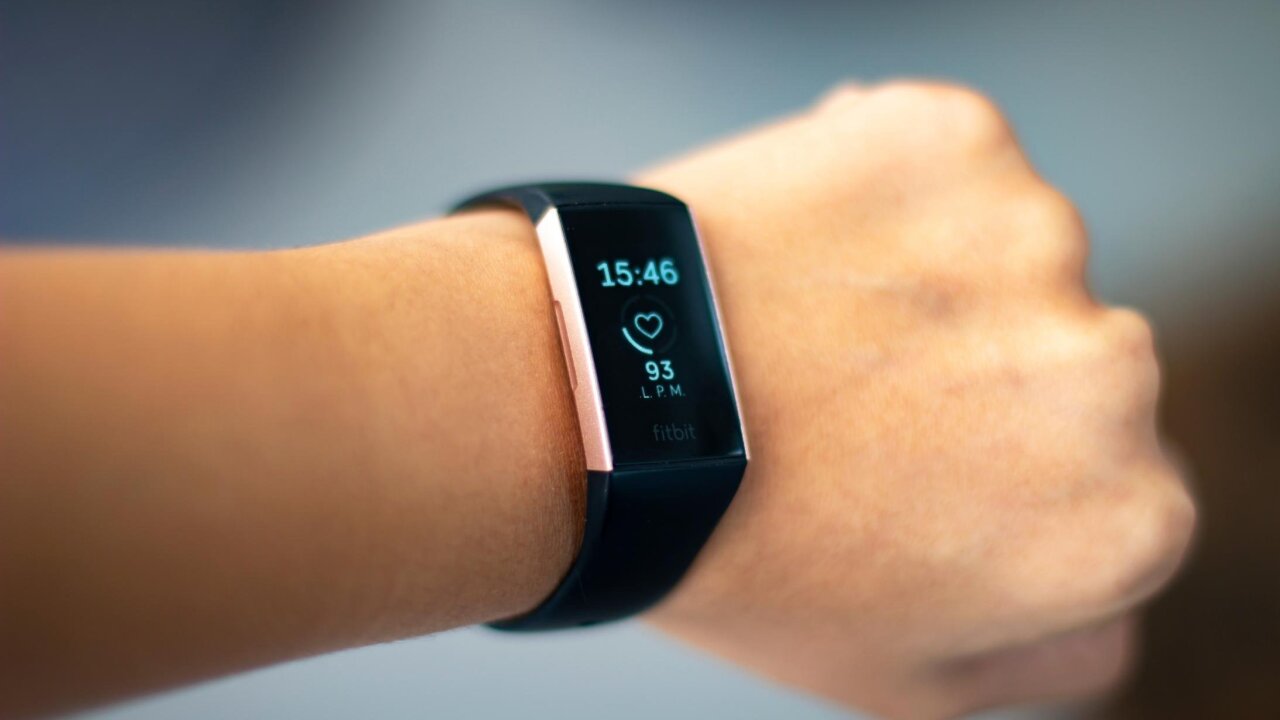 Fitbit, which has been struggling to compete with Apple, may soon join forces with one of Apple’s chief rivals.

Alphabet, the parent company of Google, is said to have offered to acquire the fitness tracker maker, according to a report from Reuters, which cited anonymous sources familiar with the matter.

The report did not include a price.

Fitbit’s stock spiked more than 30% at one point in intraday trading following the report.

Google and Fitbit declined to comment. Alphabet will report earnings after the bell on Monday.

Earlier this year, the company lowered the price on some of its devices and launched a new subscription offering called Fitbit Premium, which provides more in-depth insights about sleep, fitness and overall health.

The push into subscription services comes as Fitbit fights to compete in the smartwatch market. Apple is the leader in this market globally, followed by Samsung and then Fitbit, according to a recent report from Strategy Analytics.

In July, Fitbit slashed its outlook for the full year following disappointing sales of its Versa Lite smartwatch. Even with the stock pop on Monday, Fitbit is still trading below $6 a share, well below its IPO price of $20 a share from 2015.