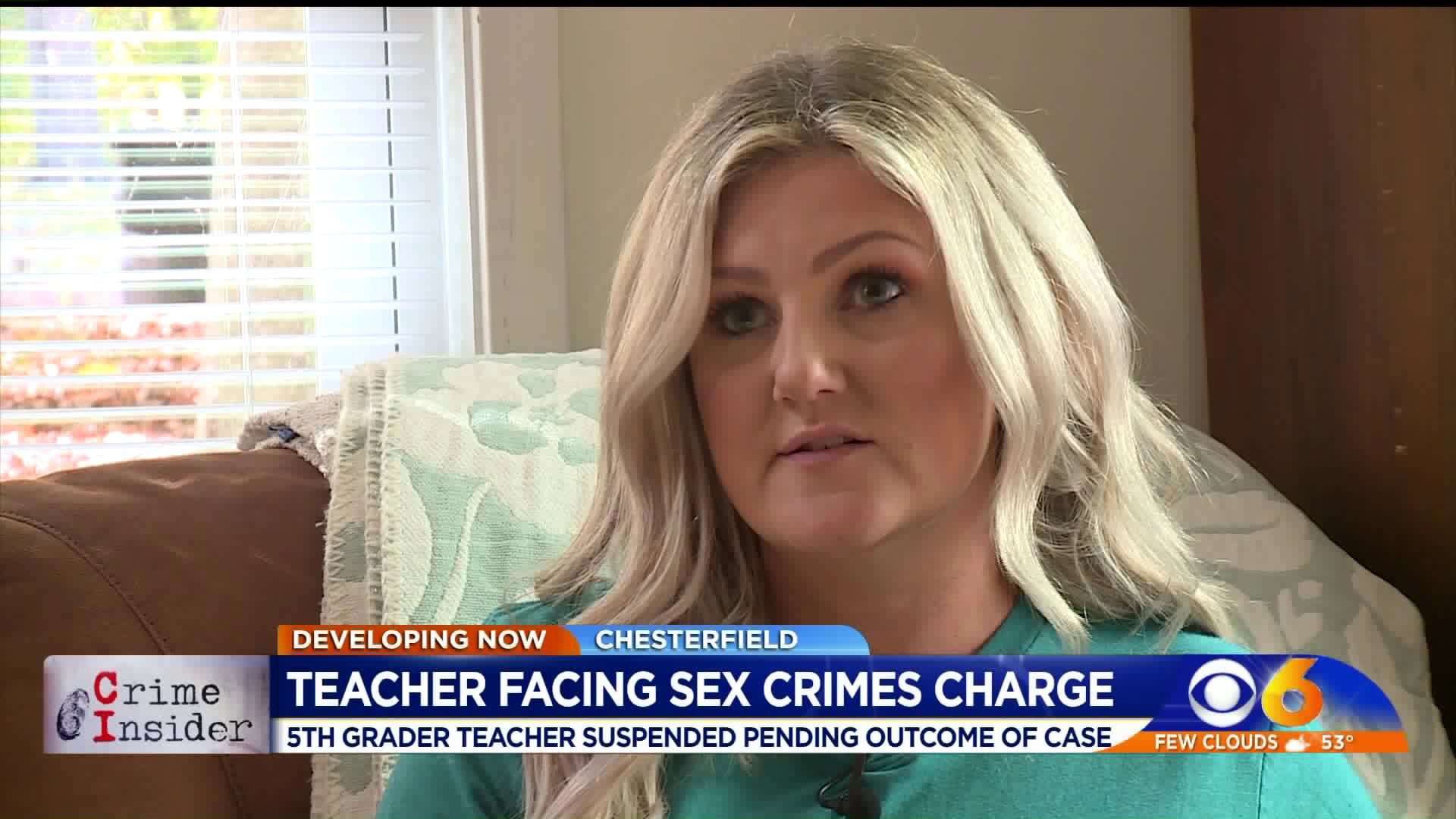 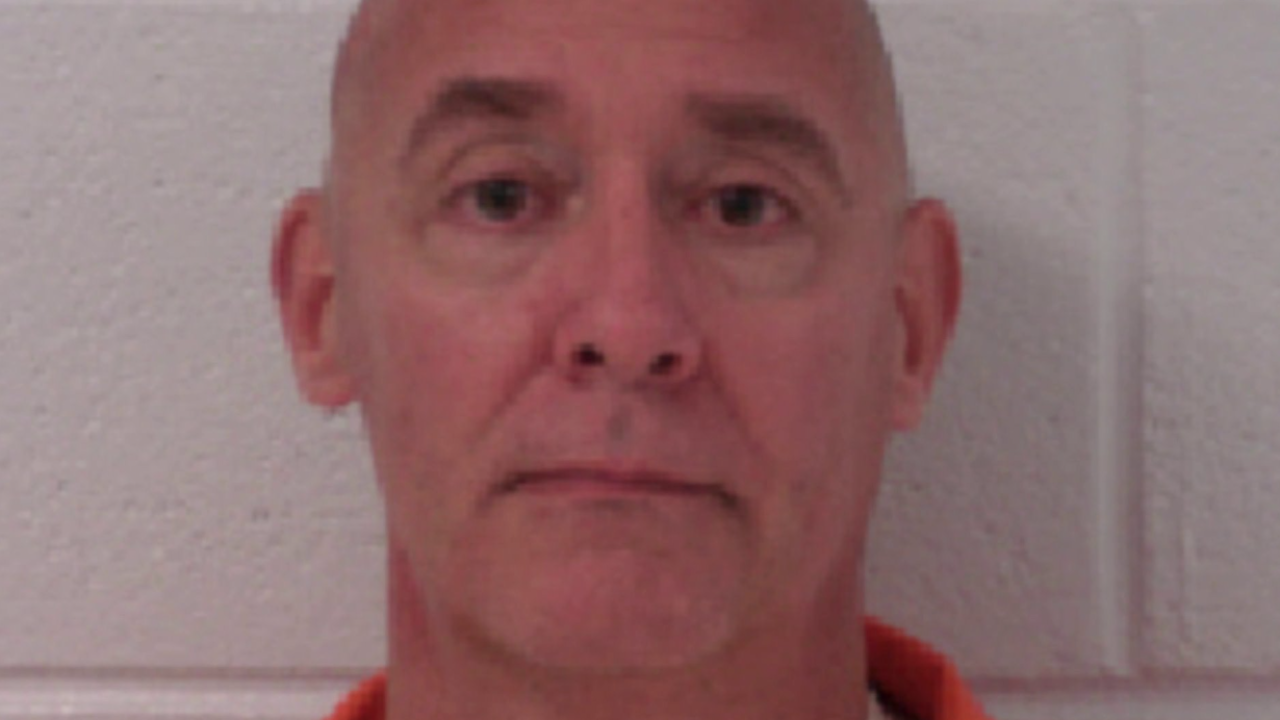 CHESTERFIELD COUNTY, Va. -- A Chesterfield County elementary school teacher is behind bars after being charged with sex crimes against a minor.

It was a parent, and not the school, who made the charges known.

A simple letter addressed to parents of 5th graders at Reams Elementary informed them that science teacher Richard O’Brien would be out for an extended period of time.

It was a red flag for mom Ashley Cimburke.

"He actually gave us a nice biography letter when he started which included his teaching background and I had held onto it,” Cimburke said. “I started digging and found what I didn't want to find."

Cimburke said she made a disturbing discovery on the Middle Peninsula Regional Jail website. O’Brien was incarcerated with no bond for an alleged crime in King and Queen County: proposing a sex act by a communication device to a child under the age of 15.

"Of course my heart dropped,” Cimburke said. “I continued to investigate further and couldn't find anything."

Cimburke said she wrote a letter to school officials including board members, only to be told it was a personnel matter and they couldn't say anything else.

The mom of three said she didn't understand, arguing that if a teacher is criminally charged, affected parents should be the first to find out.

"I just don't understand the way the system and processes work,” Cimburke said. “If there's somebody charged with a sex crime against a minor, so we as parents can do our due diligence to talk with our kids to make sure everything is OK and they aren't impacted."

O’Brien remains locked up at Middle Peninsula Regional Jail with no bond.