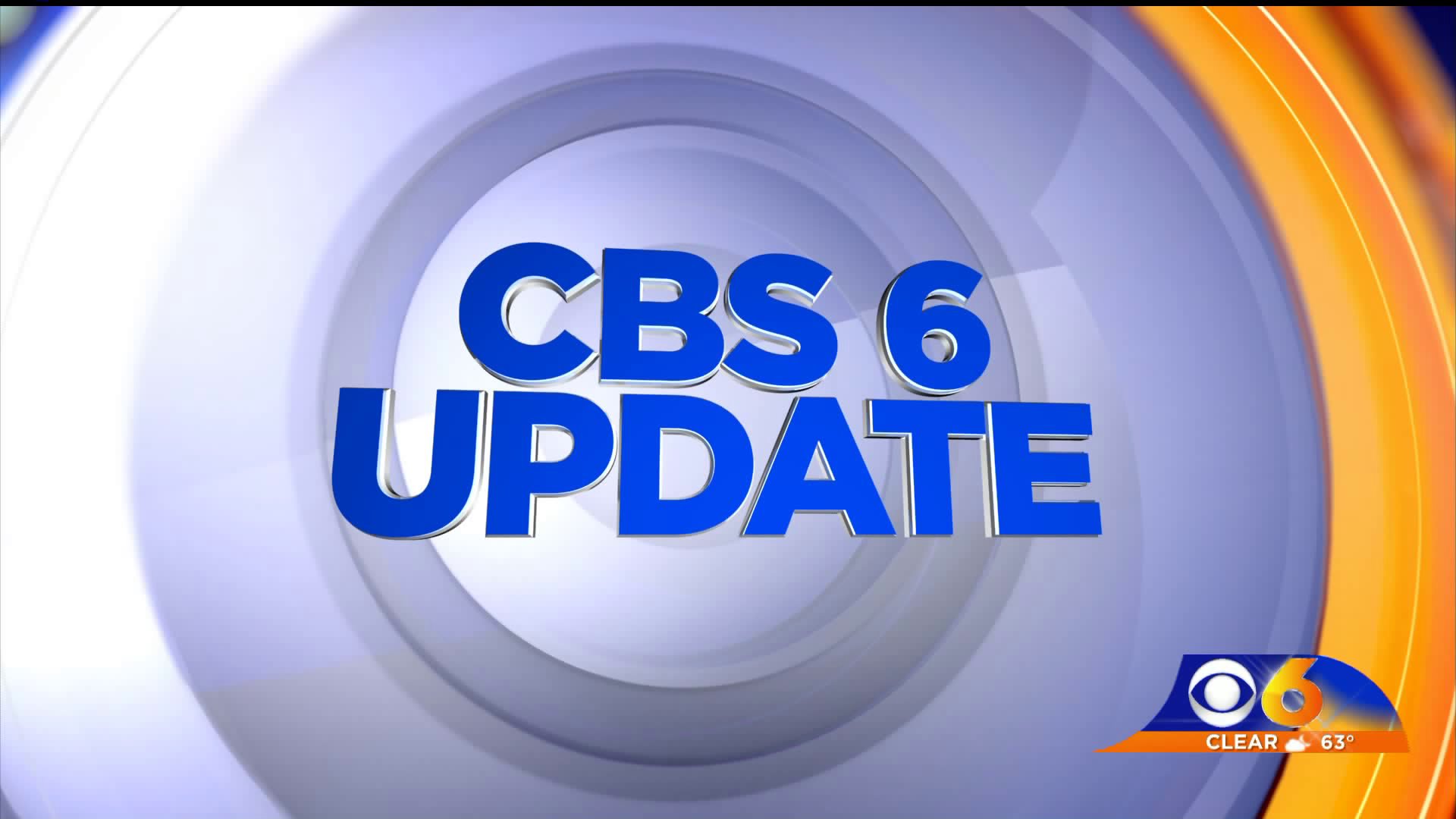 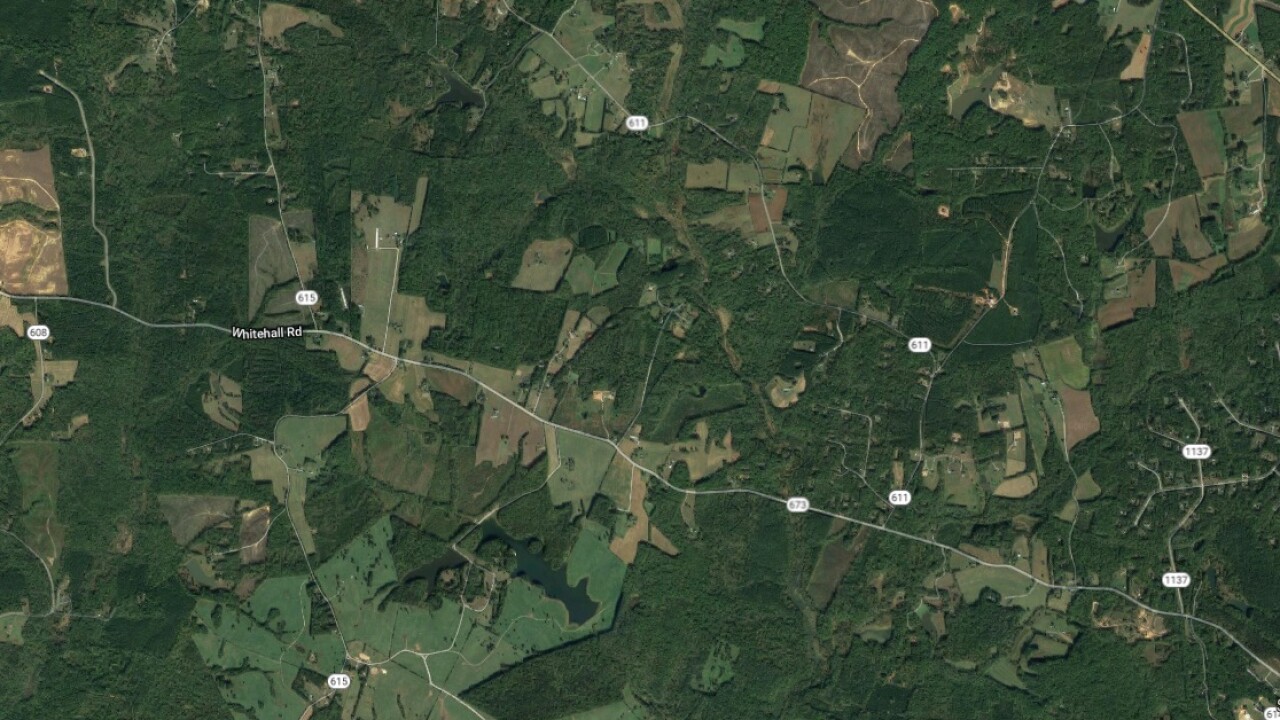 GOOCHLAND COUNTY, Va. -- Authorities said a suspect has been arrested in connection with a shooting in rural Goochland County Sunday afternoon.

Officials with the Goochland County Sheriff's Office said a Richmond man was charged in the shooting.

Deputies said another man from Richmond man, who was shot in the arm, was treated and released from West Creek Emergency Center.

"This case is still being investigated and processed and there is no other information to be released at this time," officials posted on Facebook.

Additionally, deputies said "all suspects and individuals in this incident have been identified, detained or released."