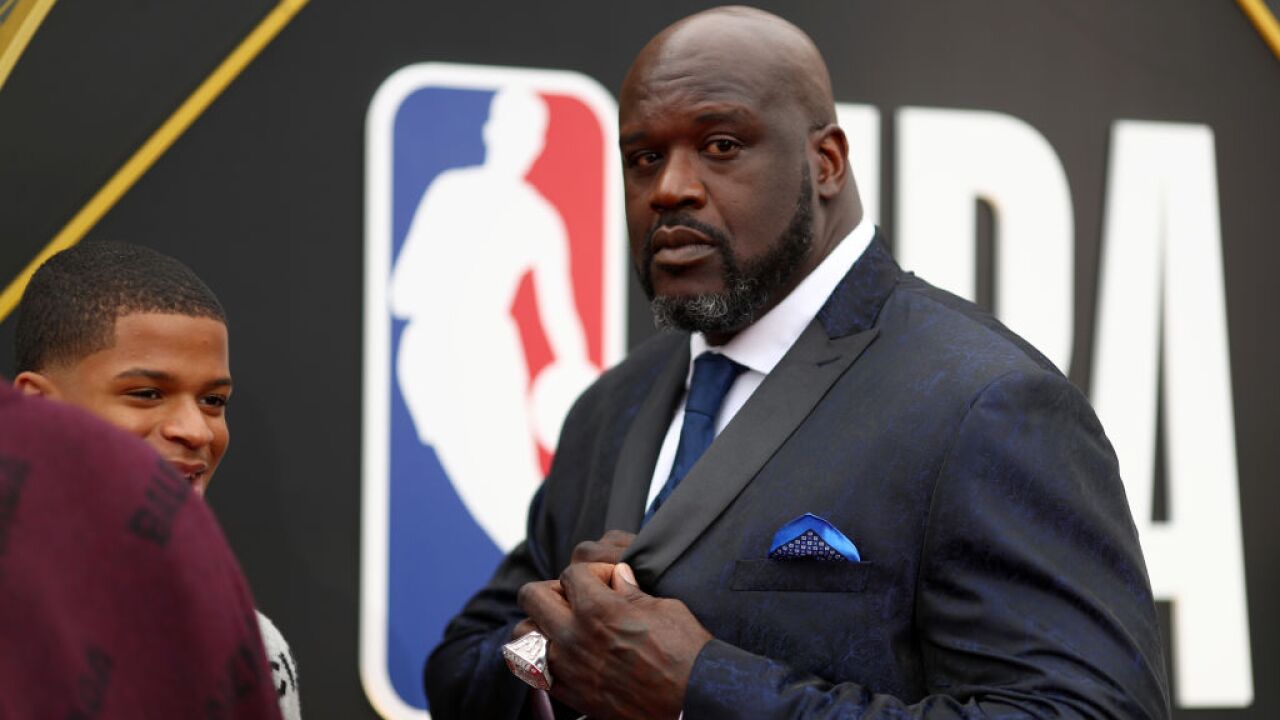 “We have to tell you why you’re not seeing Shaquille O’Neal here on the set tonight,” Johnson said. “Basically, the ‘Big Fella,’ who I’ve described as ‘the biggest kid in the world,’ his heart is breaking tonight. He said his world revolves around his brother and two sisters. And he lost one of his sisters this morning.”

"Big Fella, you hang in there."

Johnson said she will be buried in a military cemetery next to O’Neal’s stepfather, Sgt. Phillip Harrison. Harrison-Jex, who has a son, Bryce, graduated with a bachelor’s and master’s degree from Florida A&M.

“I’m trying to put into words the way Shaquille has reacted to this, and he’s struggling,” Johnson said. “When he struggles we struggle with him because he’s one of our brothers and we feel for him tonight.”

TNT tweeted a video of the message to Shaq and his family, saying “Big Fella, you hang in there.”

O’Neal responded, “Thanks for the condolences and the love. If I had older brothers, it would be you 3.”

Thanks for the condolences and the love. If I had older brothers, it would be you 3. Love y’all and love you more Candice.