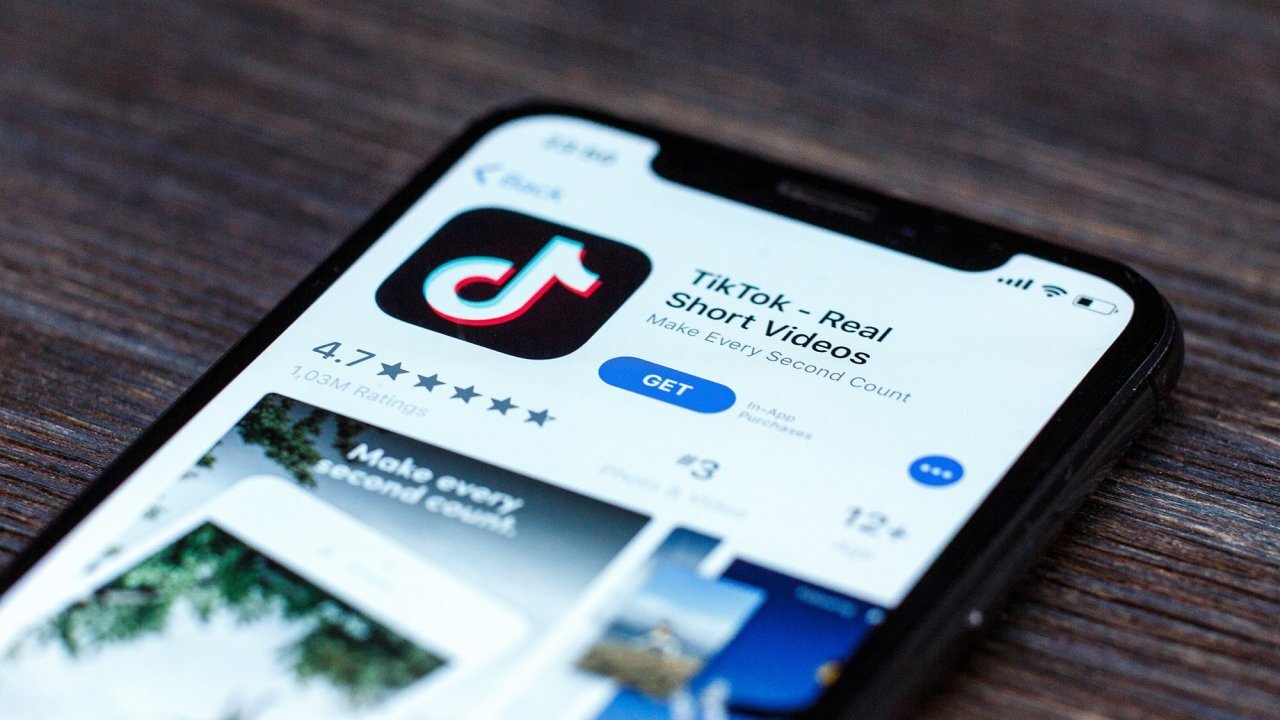 US lawmakers on both sides of the aisle warn that the app could pose a national security risk, and are calling on regulators and intelligence agencies to investigate TikTok’s ties to China.

Senators Chuck Schumer and Tom Cotton want the US intelligence community to assess the national security risks of TikTok and other Chinese-owned platforms, saying in a statement Thursday that such apps could be used to spy on US citizens or become targets of foreign influence campaigns like the Russian meddling campaign to influence the 2016 US presidential election.

TikTok, owned by Beijing-based parent company Bytedance, has exploded in popularity and become one of the few Chinese-owned social media apps to gain traction in Western countries.

The app was downloaded 177 million times last quarter, down 4% compared to the same period last year, according to mobile data firm Sensor Tower. But it was still the second most downloaded app worldwide, just behind Facebook-owned messaging platform WhatsApp. It also made $40 million in revenue on the iOS App store last quarter, and has amassed about 100 million users in the United States, according to Sensor Tower.

TikTok is unavailable in China, though ByteDance owns a domestic version of the app there called Douyin.

Because TikTok’s parent company is based in China, it could be compelled “to support and cooperate with intelligence work controlled by the Chinese Communist Party,” the senators said, adding in a letter to the acting US Director of National Intelligence that “there is no legal mechanism for Chinese companies to appeal if they disagree with a request.”

TikTok said in a statement that it stores all US user data in the United States and backs it up in Singapore.

“Our data centers are located entirely outside of China, and none of our data is subject to Chinese law,” the company said in a statement Friday. “Further, we have a dedicated technical team focused on adhering to robust cybersecurity policies, and data privacy and security practices.”

Earlier this month, Republican Sen. Marco Rubio called for the Committee on Foreign Investment in the United States, which vets overseas purchases of American businesses, to review TikTok’s acquisition of rival app Musical.ly. His request came after the Washington Post published a story investigating the absence of posts about the Hong Kong protests on TikTok, compared to other social media platforms such as Twitter and Facebook.

“There continues to be ample and growing evidence that TikTok’s platform for Western markets, including those in the United States, is censoring content that is not in line with the Chinese Government and Communist Party directives,” Rubio said in a statement at the time.

TikTok said in its Friday statement that it doesn’t remove content based on sensitivities related to China.

“We have never been asked by the Chinese government to remove any content and we would not do so if asked,” TikTok said, adding that its US moderation team “reviews content for adherence to our US policies — just like other US companies in our space.”