Man killed after I-95 jump 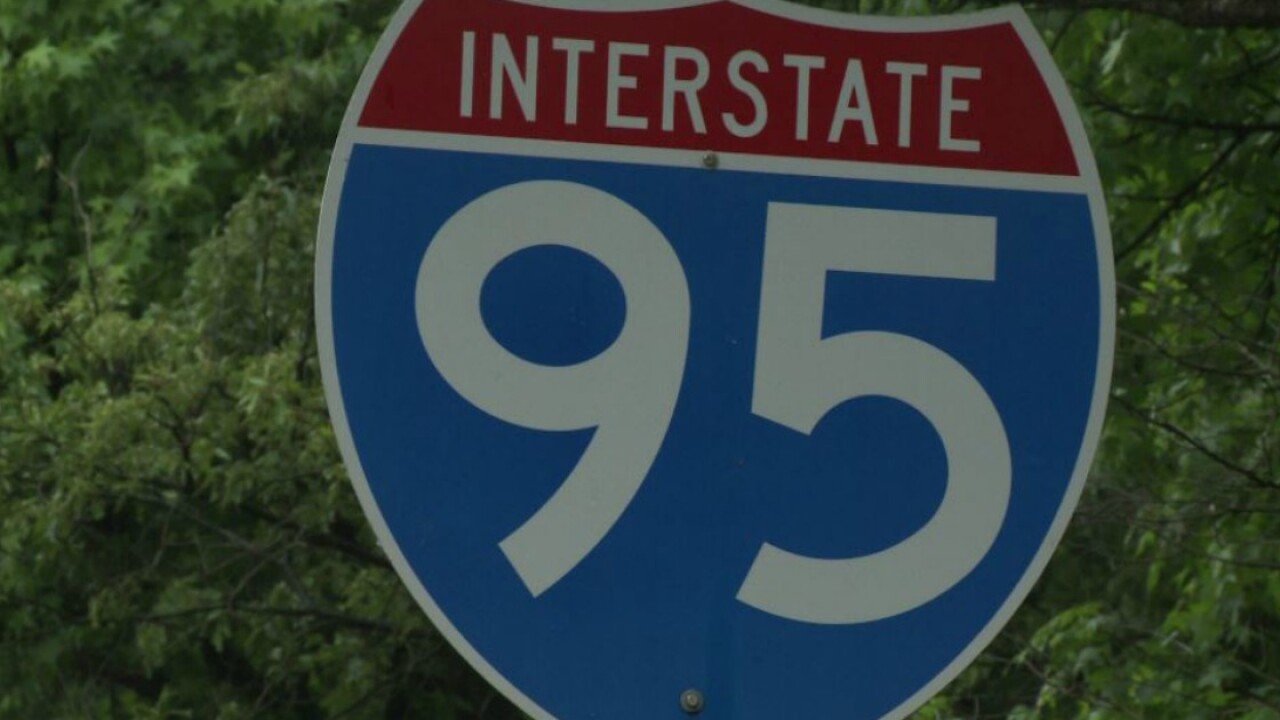 CAROLINE COUNTY, Va. — A man died after he jumped from an Interstate 95 overpass onto the highway in Caroline County Thursday night, according to Virginia State Police.

“The Virginia State Police responded to investigate an adult male attempting suicide by jumping from the exit 104 overpass onto southbound I-95 and was struck by a vehicle,” a Virginia State Police spokesperson said. “[Police have] been advised that the male subject has succumbed to his injuries and was pronounced deceased at the hospital.”

The incident, which was reported at 7:48 p.m. Thursday, remains under investigation by police. Witnesses can send information here.