Visit Richmond’s most haunted sites: ‘Richmond has a long spooky past’ 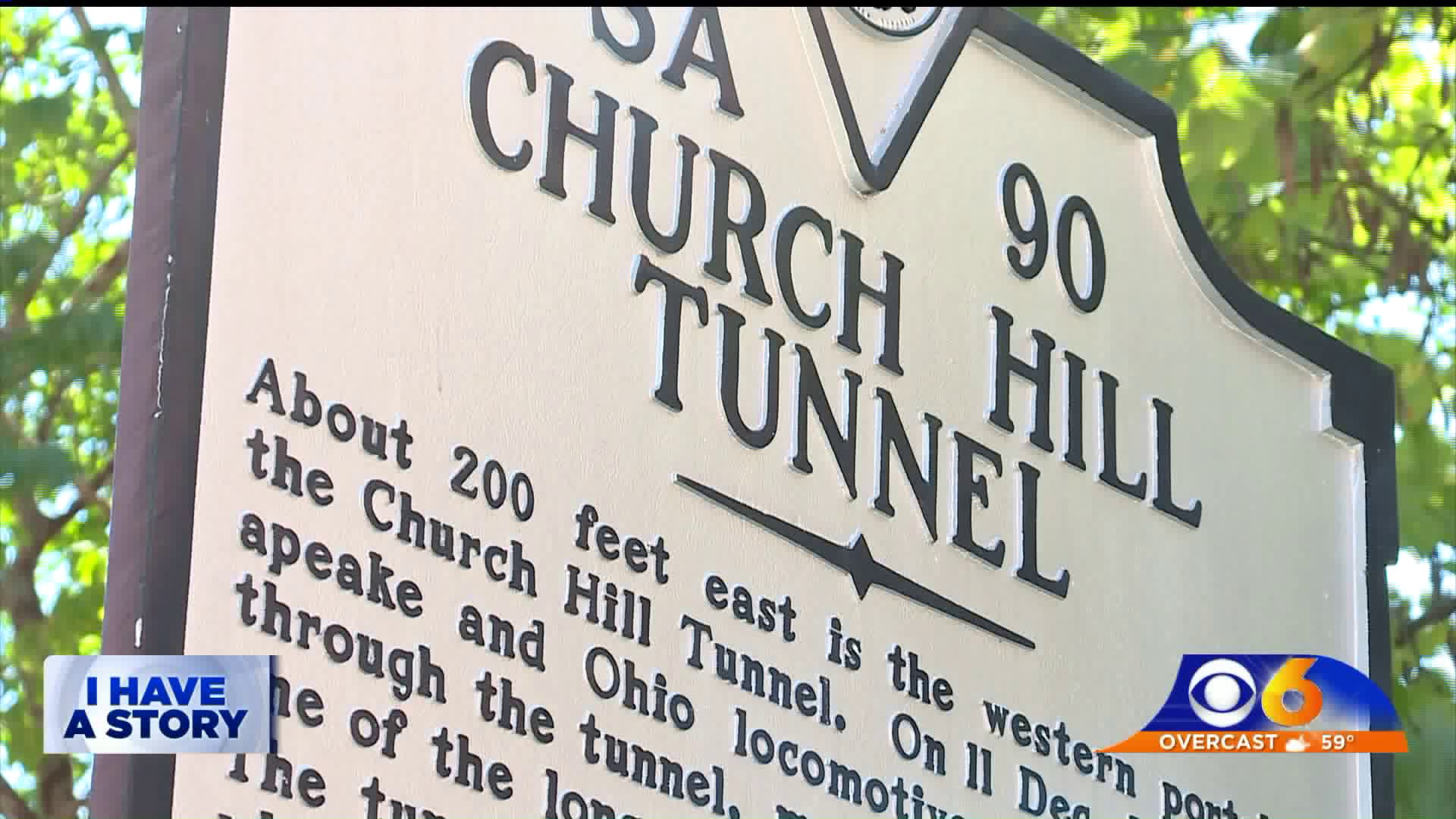 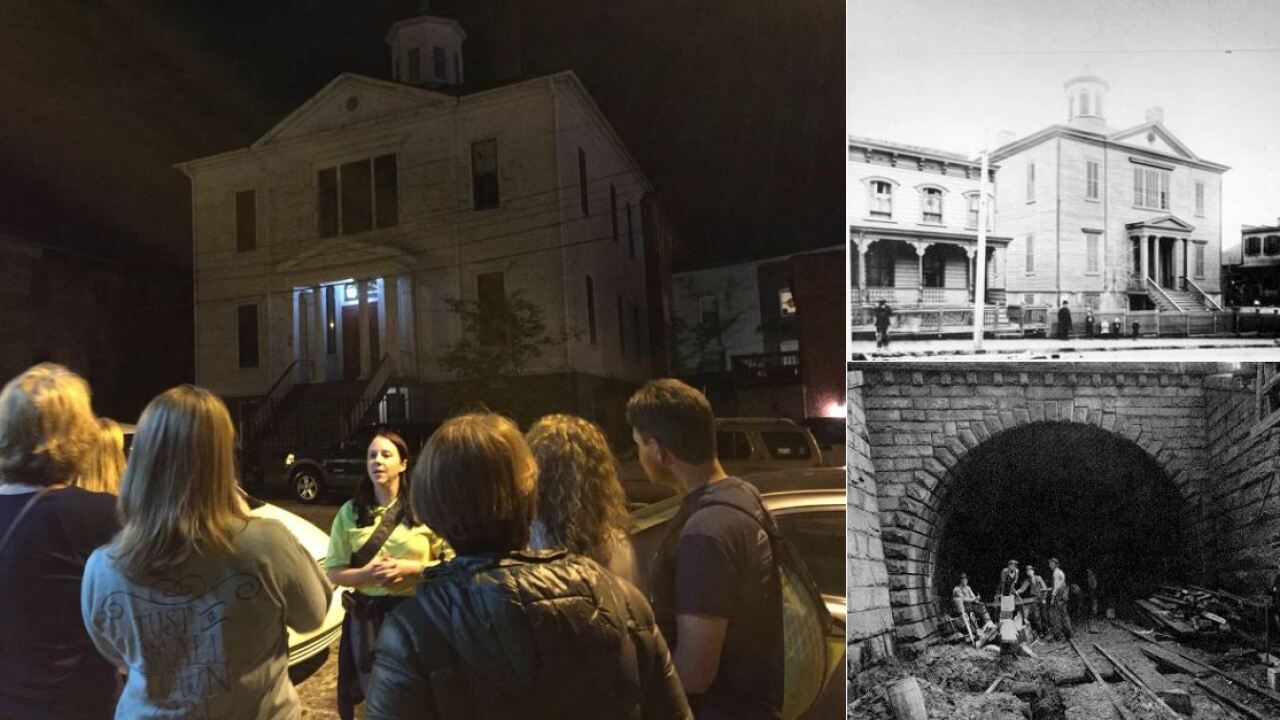 RICHMOND, Va. -- The urban landscape hums with noise. Lots of noise. But Chris and Beth Houlihan say listen closely. You just may hear things that go bump in the night -- especially in Shockoe Bottom. The owners of Haunts of Richmond Ghost Tour said landmarks like the Poe Museum in Richmond’s oldest neighborhood is chalk full of phantoms.

In the 1860’s Shockoe Bottom was also home to many hospitals during the Civil War. Blood stained floors are evidence of the misery in a brick building on North 19th Street.

The Houlihans said the soldiers' bodies were removed, but their spirits were not.

“There is definitely an energy here,” Beth said. “People living here see ghosts walking through their living room or kitchen.”

A few blocks away, along 18th Street, Chris said the area around the Church Hill Train tunnel has been spooked ever since the fatal accident in 1925.

The tour guides said Mason’s Hall on East Franklin is home to no less than four spirits of the dead and not so gone.

“We have uncle Joshua who was the original caretaker who you can hear his key chain rattling,” Beth said.

The Houlihans said the Pohlig Box Factory Apartments on 25th has the most activity from beyond.

“It is easily one of the most haunted buildings we have in the city today,” Chris said.

According to legend, angry spirits live in Apartment 307.

Dr. Michael Carter has never encountered any ghostly roommates in 307, but his uncle was spooked one night.

“My uncle was staying with us and heard something shatter in the back room and he ran but nothing happened. It kind of gave him the creeps,” Dr. Carter said.

We spoke to the manager of the building off camera. She said the ghostly tales at Pohlig Box Factory were just urban legends.

But Beth and Chris Houlihan said they’ll keep digging and sharing those tales no matter how terrifying.

“There is just no shortage of material to work with here in the city. It’s got a long spooky past. The ghost stories. Being able to show the history. It’s a true passion for us,” Chris said. “This time of year its almost constant every night.”