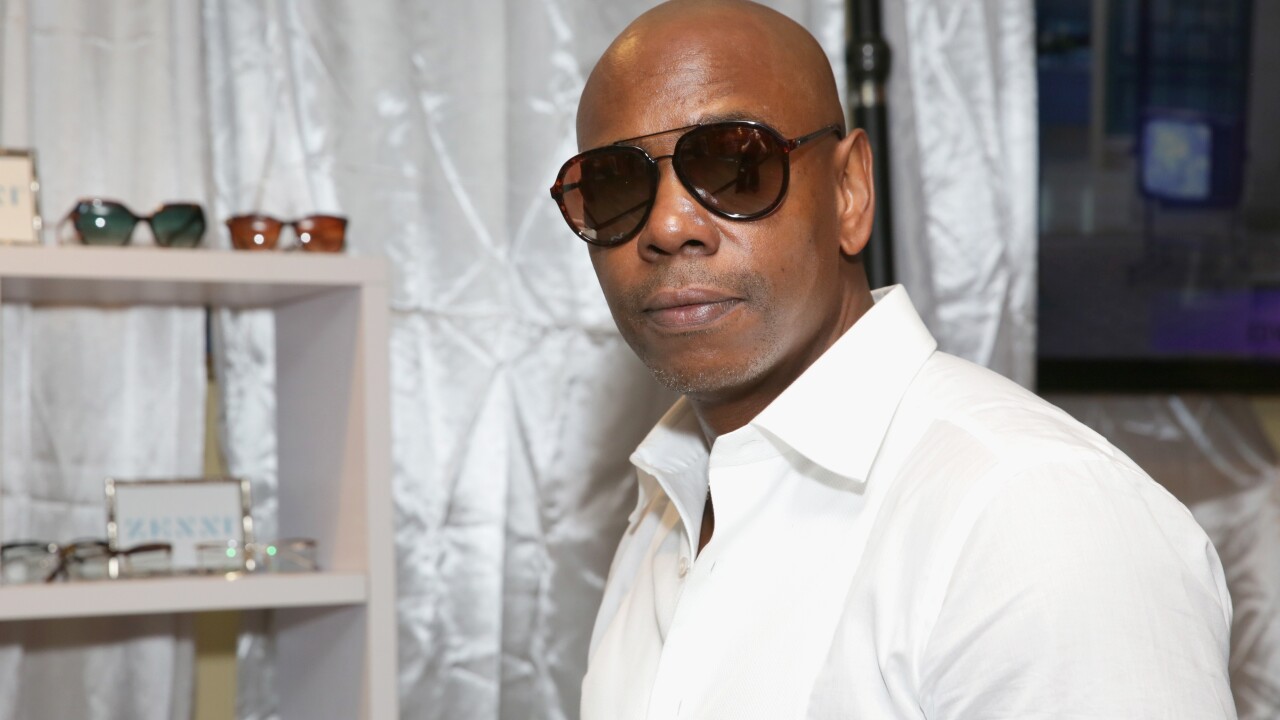 Dave Chappelle is set to receive the Mark Twain Prize for American Humor on Sunday.

The award is considered the highest accolade in comedy and recognizes individuals who have had an impact on American society in the vein of 19th-century novelist and essayist Samuel Clemens, or pseudonym, Mark Twain.

In honor of Chappelle accepting the award, here are a few (almost impossible to chose) of his most classic bits and skits.

We all just found out Donald Trump would be the next president. In his open-minded monologue, Chappelle said we should give the new guy a chance, then he went on to do a skit with special guest star Chris Rock, where their liberal white friends expressed their shock over the election’s outcome.

“God, this is the most shameful thing America has ever done,” Beck Bennett says. Rock and Chappelle share a laugh.

In “Mad Real World,” we see Chad, the only non-black member of the cast, move into a house that’s just plain crazy. His roommates proceed to put him in a sleeper hold, his girlfriend has sex with three of his roommates, and his father gets stabbed. Chappelle plays Tron, who drinks cognac and juice.

When “Frontline” tracks down Clayton Bigsby, the leading voice of the white supremacist movement, everyone is surprised.

Chappelle, as Prince, plays a game of basketball wearing a purple blouse. That’s not even the best part.

All of his standup.

Not one to hold back, you can rely on Chappelle’s recent Netflix specials for candid laughs and the occasionally controversial punchline.