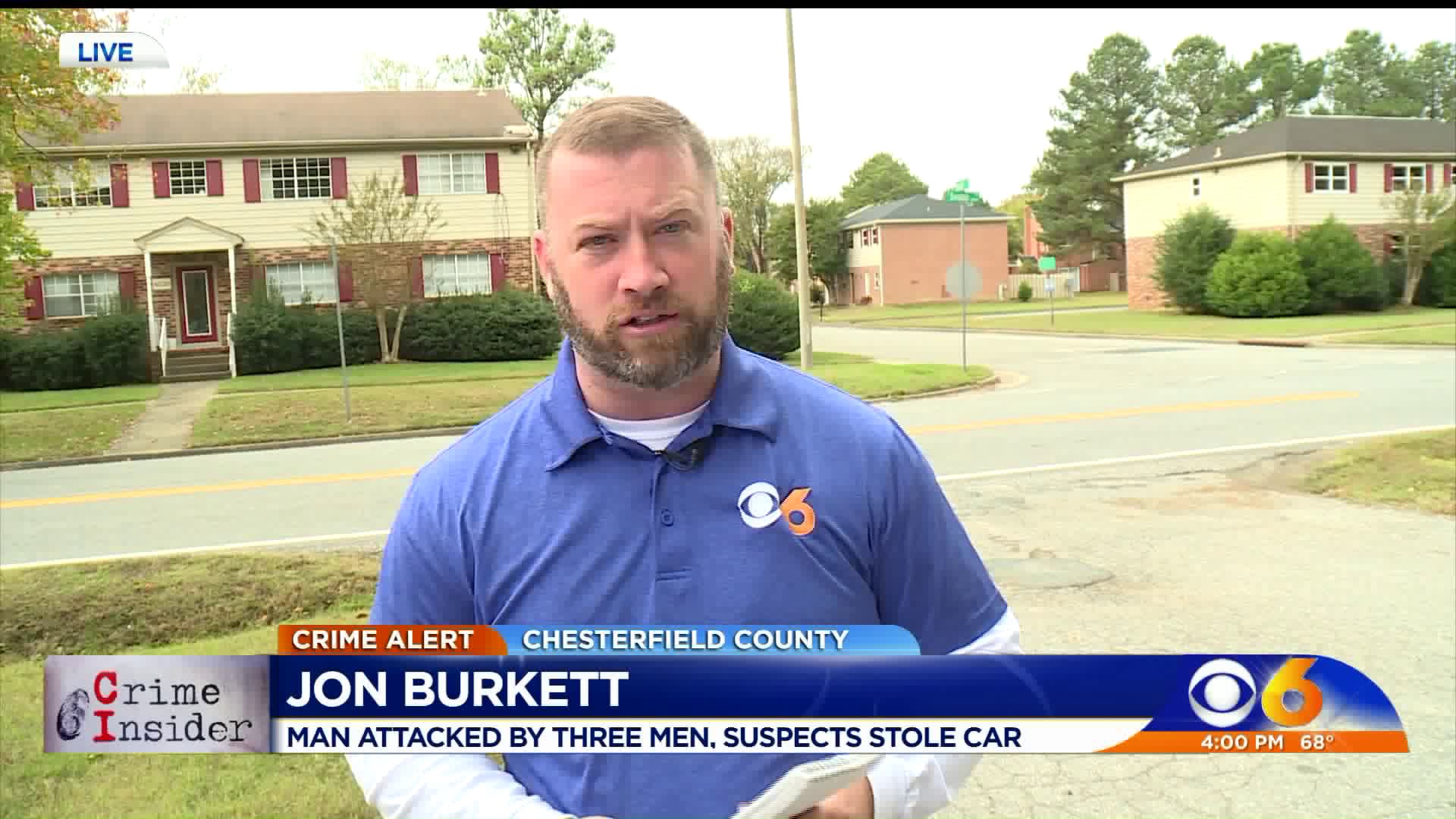 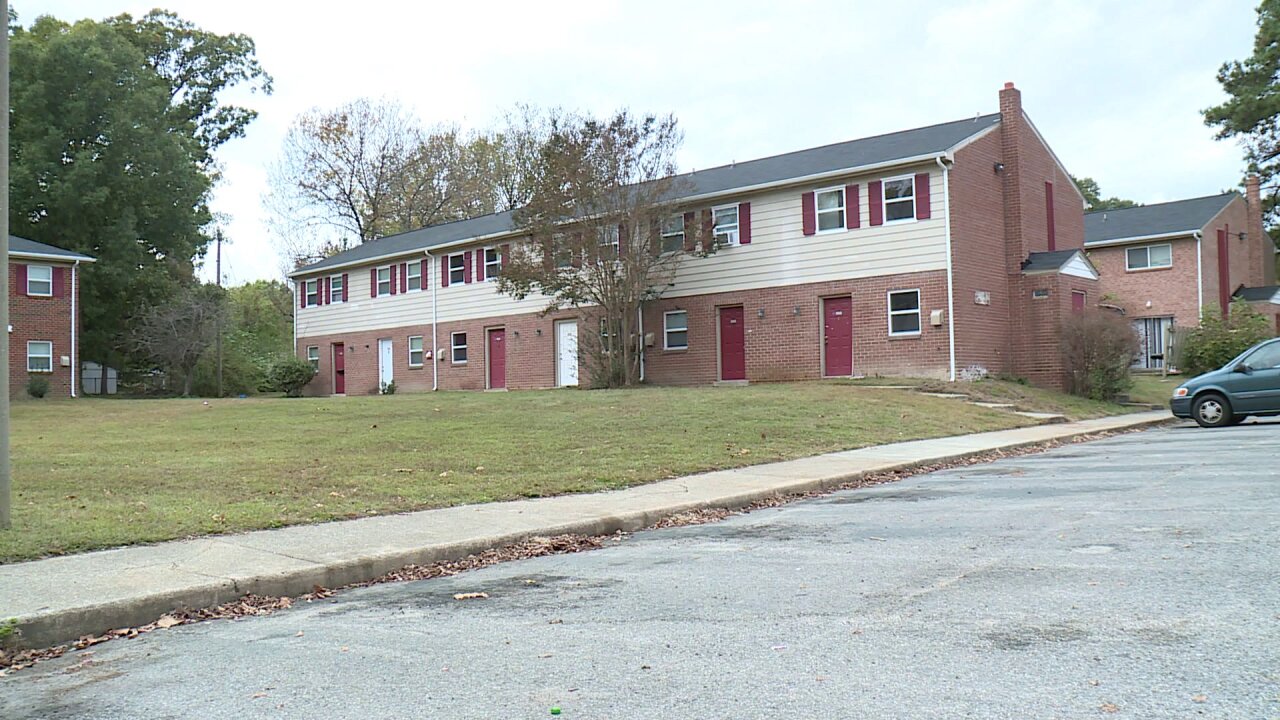 CHESTERFIELD COUNTY, Va. -- Police are searching for three suspects accused of attacking a man and stealing his car in Chesterfield County Wednesday night.

The strong-armed robbery occurred at Crystal Lakes Apartments, near Meadowdale Boulevard at approximately 11 p.m., according to police.

Crime Insider sources say the victim was attacked by three men after getting out of his car.

Those sources say the three suspects approached the victim, assaulted him, and stole some possessions, before stealing the victim’s car and fleeing the scene.

Crime Insider sources say the car hasn’t been recovered yet. There were no descriptions available at this time.

This is a developing story. Anyone with information can send news tips, photos, and video here.