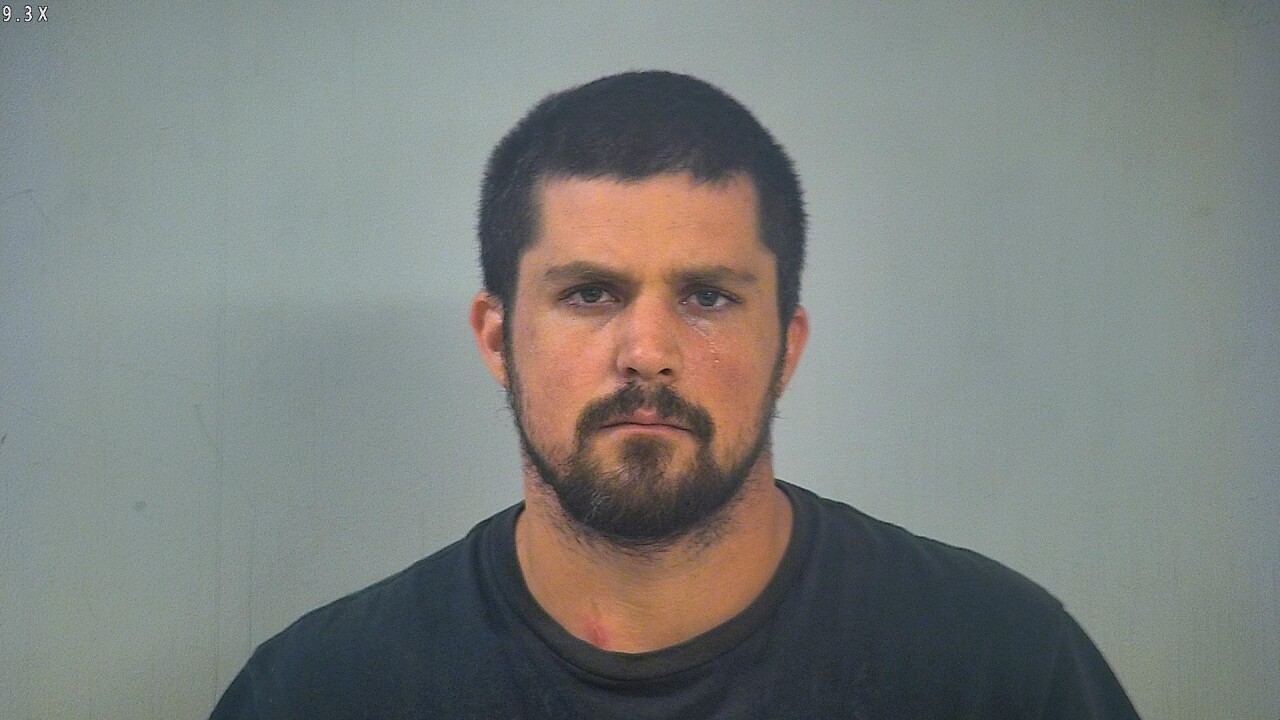 BRUNSWICK COUNTY, Va. — A Brunswick County man has been arrested and charged with dealing heroin, cocaine, and fentanyl.

Deputies conducted an extensive investigation involving alleged drug activity and drug distribution in Brunswick County with 30-year-old Grady Washburn, of Lawrenceville, as the focus of the investigation.

Investigators say multiple drug buys were completed over the course of the investigation.

Investigators arrested Washburn at his Lawrenceville residence on the afternoon of October 23.

After executing a search warrant, investigators seized fentanyl from inside the residence.

Washburn was arrested for distribution of heroin and cocaine and is currently being held at the Meherrin River Regional Jail with no bond.