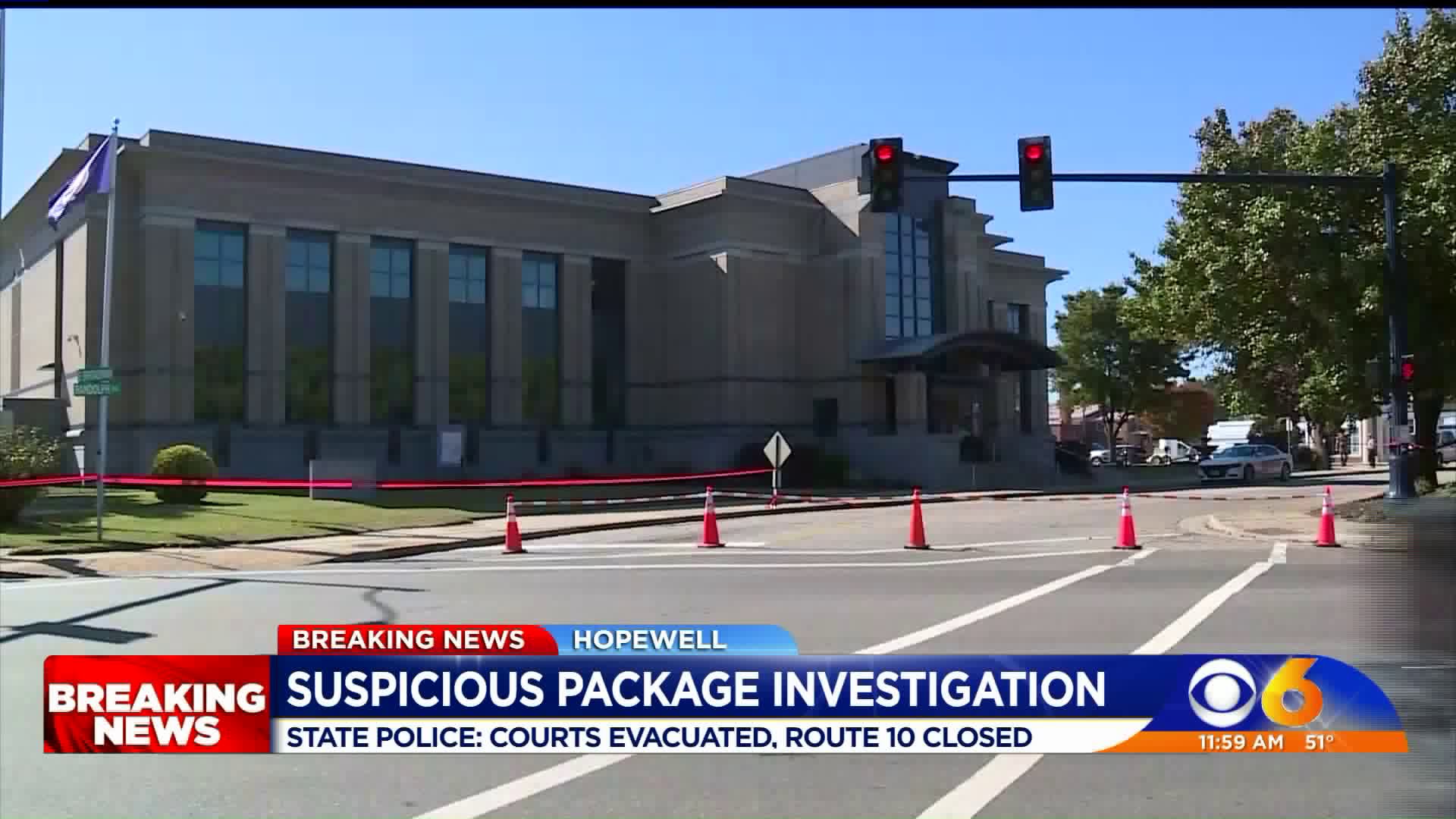 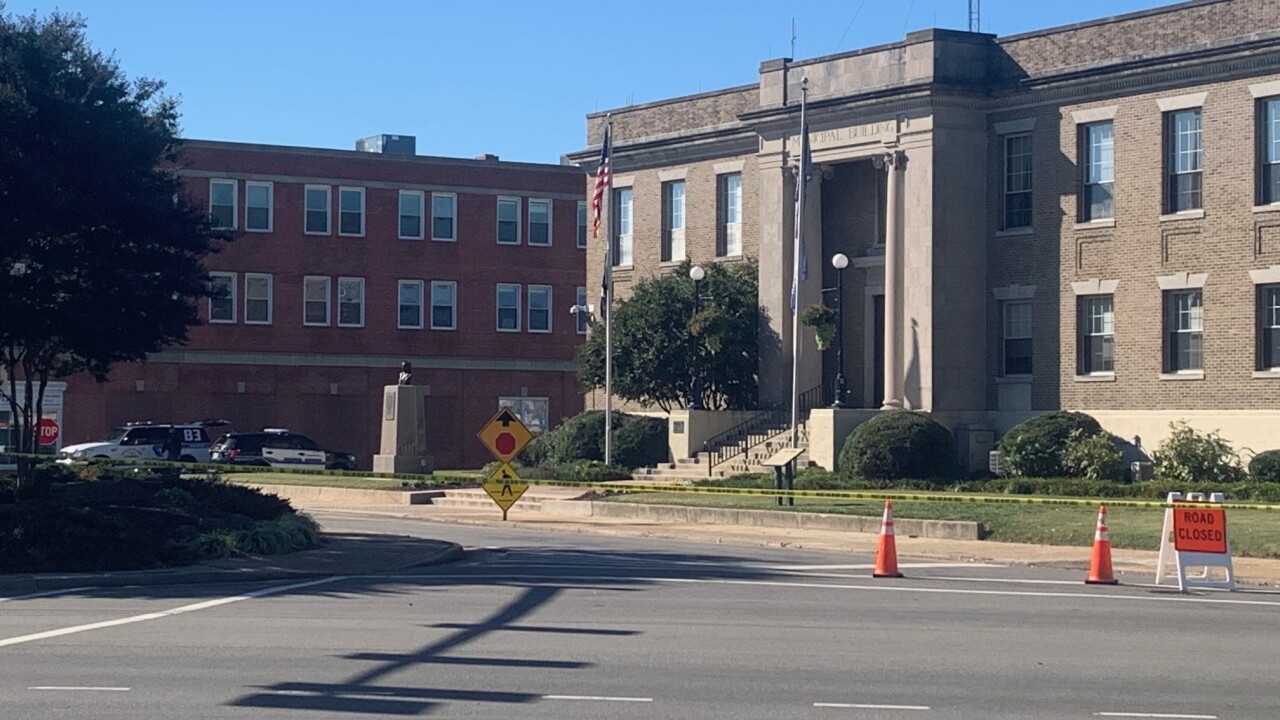 HOPEWELL, Va. – An all-clear has been given after a bomb threat and suspicious package evacuated the areas in and around Hopewell court facilities Thursday morning.

The sheriff's office, police department and Virginia State Police responded to the scene to investigate a mailbox 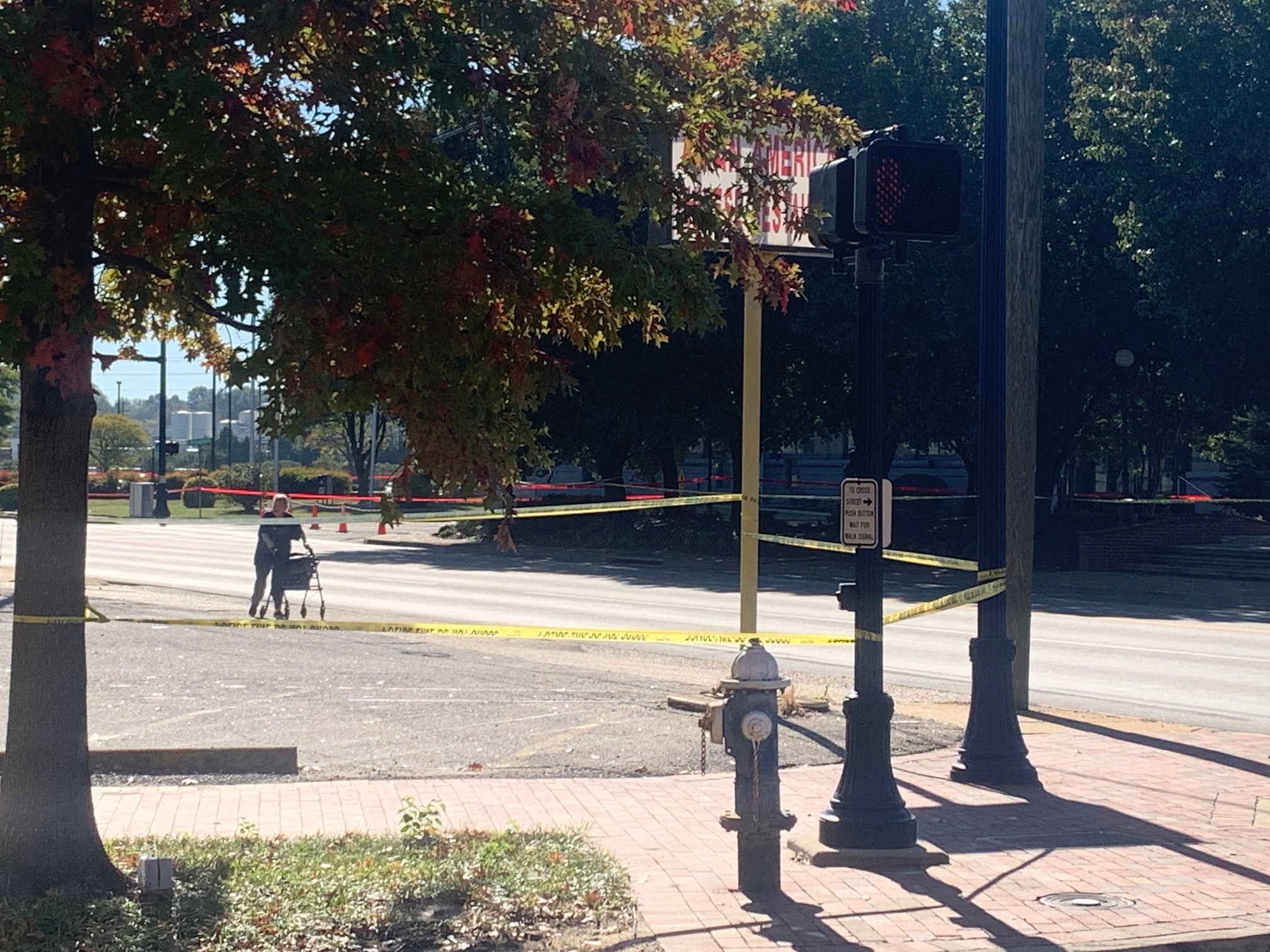 The courthouse was evacuated along with nearby streets.

The Virginia State Police Bomb Squad responded to the scene and determined the mailbox did not contain any explosives.

After the all-clear was given, Route 10 and the areas near 100 E Broadway were reopened to vehicle and foot traffic.