Citigroup appoints Jane Fraser its new president, putting her in line to be first woman CEO of a major bank 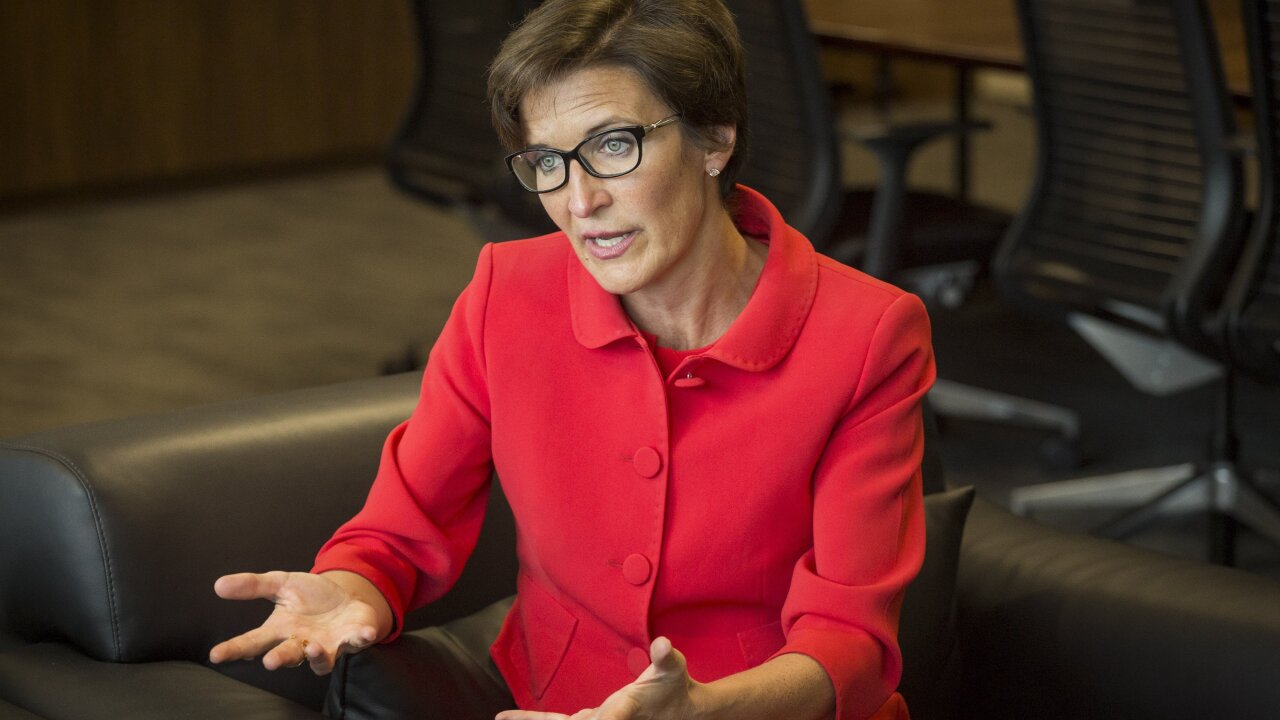 The move makes Fraser second in command at Citigroup, a role that has been open for several months as Corbat considered the bank’s future. Fraser is now Corbat’s likely successor, which could make her the first-ever woman CEO of a major bank.

Citigroup is the country’s third largest bank, with $1.9 billion in assets last year.

“Just as talent planning and development is something we ask of all our leaders, I also have a responsibility to you, and all of our stakeholders, to make sure our firm is well positioned to succeed, not just in the coming years, but into the next decade and beyond,” Corbat said in a letter to employees released Thursday.

Prior to Thursday, then-CEO of Global Consumer Banking Stephen Bird had also been considered a possible frontrunner for the CEO job. In his statement Thursday, Corbat announced Bird is leaving Citi to “pursue an opportunity outside our firm,” leaving his position open for Fraser to step into as well.

Fraser has been with Citigroup for 15 years and previously served as head of Citigroup’s Latin America division, a role that will be filled by the current CEO of the company’s Mexican subsidiary, Ernesto Torres Cantu. During the 2008 Recession, Fraser led the bank’s Corporate Strategy and M&A group, Corbat said in the note, adding, “in many ways, Jane helped shape the company we are today.”

During a 2018 interview with CNN’s Poppy Harlow, Fraser demurred on the question of whether or not she wanted to become CEO of Citibank, and spoke about her efforts to bring more women into senior leadership at the bank.

“I look forward to seeing a woman being the first CEO of a Wall Street firm whoever that may be,” Fraser told Harlow. “I’ve never had the ambition to be the CEO of Citi or any other organization. Things can change over time. But at the moment, I’ve still got a lot to learn.”

Now it’s clear that could become a reality for Fraser. But it appears Corbat is not going anywhere soon.

“I remain committed to leading our firm in the coming years and look forward to working even more closely with Jane in her new roles,” he said Thursday. “We will continue to execute our strategy so we can deliver the results our stakeholders expect and deserve.”