Children were playing outside during Chesterfield home invasion, neighbors say 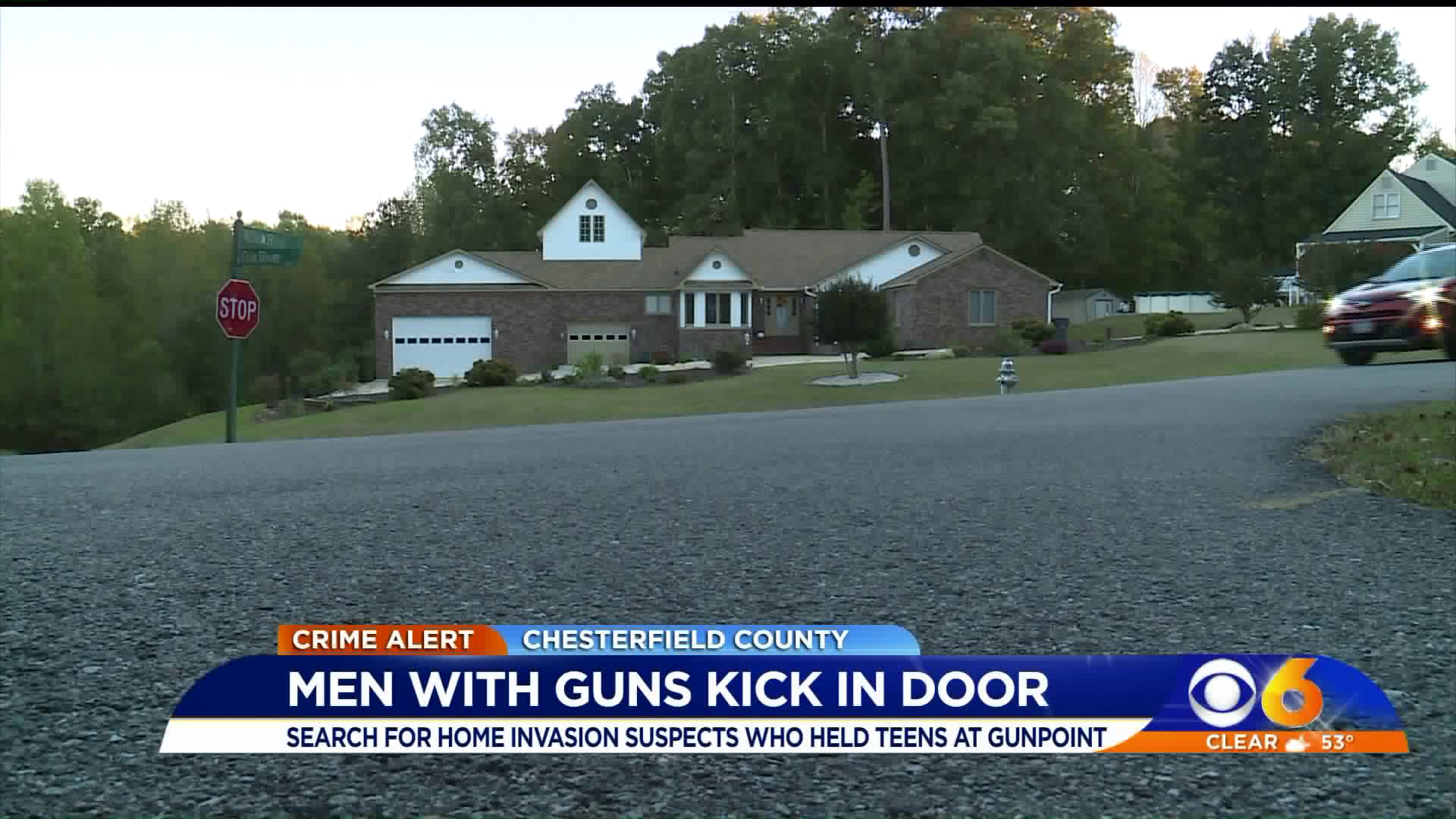 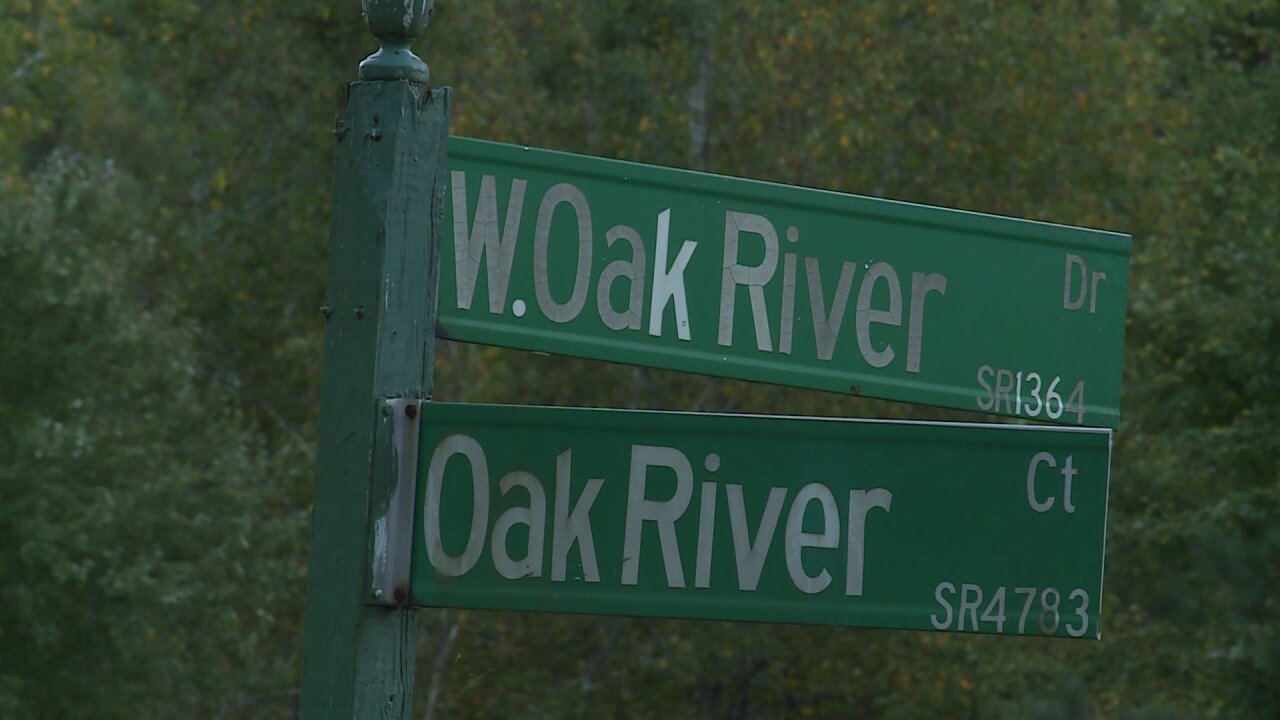 Police said two teenagers were inside a home along the 20000 block of Oak River Court when two suspects kicked down a door and took various items from the home. Police said the suspects fled in a red SUV with a roof rack.

Neighbors told WTVR CBS 6 off-camera that the break-in comes as a shock and that the neighborhood is normally pretty friendly. Neighbors also said children were outside across the street during the time of the robbery.

“That is scary because children can’t defend themselves. Even getting caught up in the crossfire if something like that would happen would be a tragedy," one neighbor said.

Police said no one was injured.