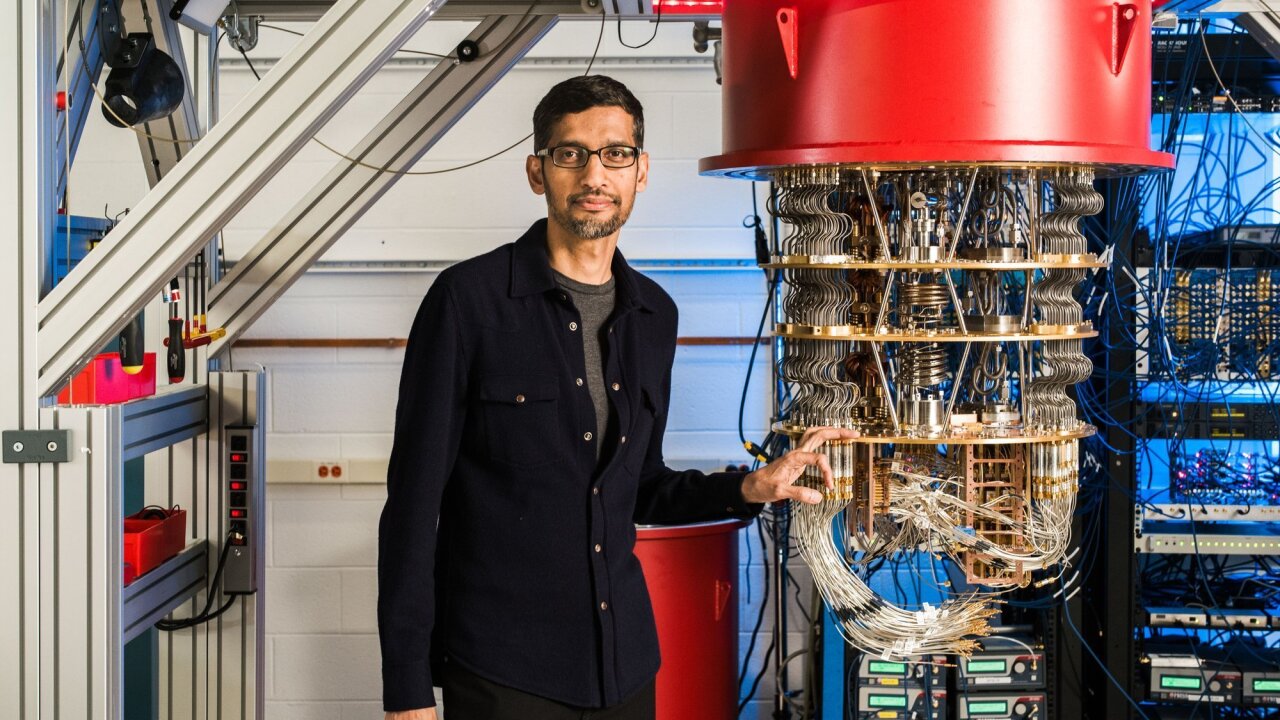 Google claims it has designed a machine that needs only 200 seconds to solve a problem that would take the world’s fastest supercomputer 10,000 years to figure out.

The speed achieved by the computer represents a breakthrough called “quantum supremacy,” according to a blog post from the company and an accompanying article in the scientific journal Nature.

The results announced Wednesday herald the rise of quantum computers, which can store and process much more information than their classical cousins by tapping into the powerful forces contained in the field of physics known as quantum mechanics.

One big difference: Normal computers use data that exist in only one state at a time — a one, or a zero. Quantum computers use quantum bits, or qubits, which can simultaneously be any combination of zero and one. The difference means much faster processing speeds.

Google will now try to build “a fault-tolerant quantum computer” as quickly as possible. The company sees applications in designing lightweight batteries for cars and airplanes, as well as new medicines.

“Achieving the necessary computational capabilities will still require years of hard engineering and scientific work. But we see a path clearly now, and we’re eager to move ahead,” it said in the post.

The speed experiment devised by Google was criticized by some experts and rival companies after the results leaked online ahead of their official publication date.

IBM said in a blog post Monday that Google had overestimated the difficulty of the computing task. Instead of 10,000 years, IBM argued the problem could be solved by a classical computer in just 2.5 days.

“We urge the community to treat claims that, for the first time, a quantum computer did something that a classical computer cannot with a large dose of skepticism,” IBM said.

Google CEO Sundar Pichai defended the company’s claim in an interview with MIT Technology Review published Wednesday, comparing it to the Wright brothers’ attempts at flight.

“The first plane flew only for 12 seconds, and so there is no practical application of that,” said Pichai. “But it showed the possibility that a plane could fly.”

China is considered a leader in the development of quantum computing, which could have significant military applications. The United States is trying to catch up, sparking fears of a quantum arms race.