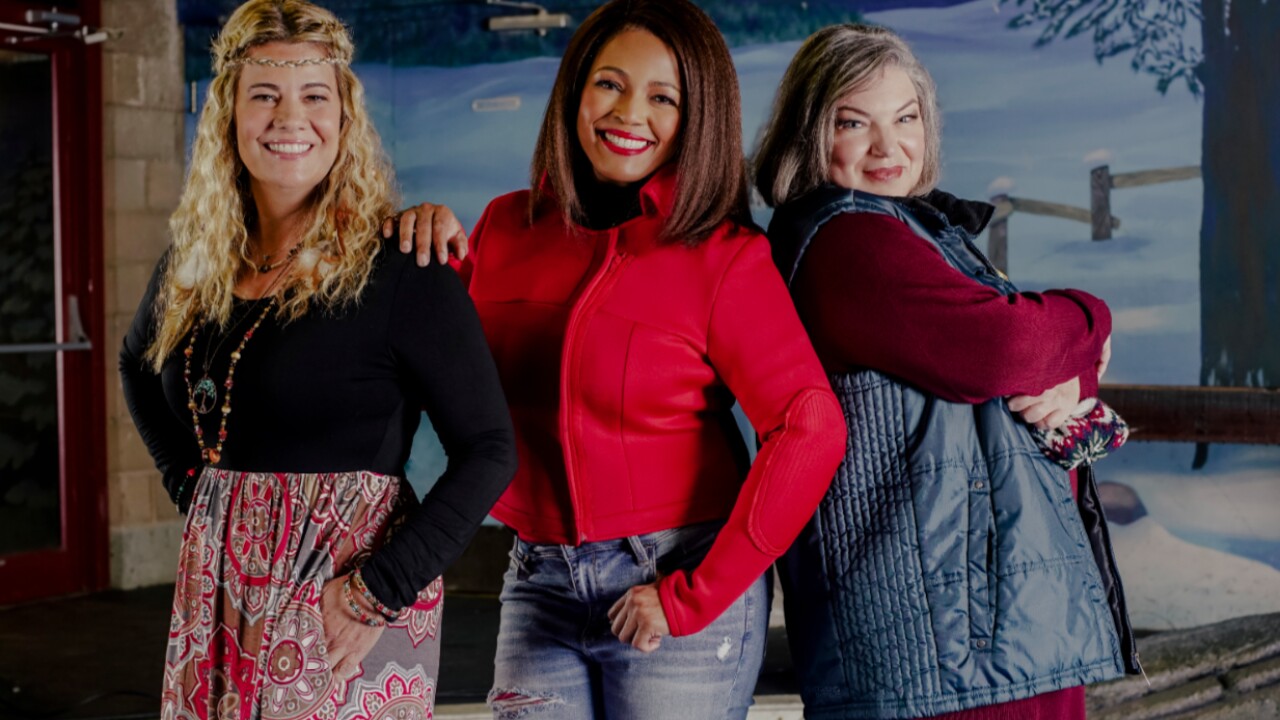 If getting the cast of “The Facts of Life” is on your Christmas list, you’re in luck.

“You Light Up My Christmas” will premier on Lifetime on December 1, and it will star Kim Fields, Lisa Whelchel, Mindy Cohn and Nancy McKeon, according to PEOPLE.

The holiday’s just got jollier and that’s a fact!⛸️#ItsAWonderfulLifetime kicks off this Friday at 8/7c and you don’t want to miss it.🎁https://t.co/pNjVJ0WoA9

Yes, that’s right, the actresses who played Tootie, Blair, Natalie and Jo in the series that ran from 1979 to 1988. But while the movie will feature the old cast, it tells a new story.

Fields plays Emma, who returns to her hometown two weeks before Christmas and connects with an old love interest to bring holiday festivity back to the town, according to Lifetime.

Fields not only stars but is an executive producer of the movie that will air as part of Lifetime’s “It’s a Wonderful Lifetime” programming, PEOPLE reported. Fields was the one who reached out to bring the rest together after all these years.

“It’s been amazing to work together again and have the ladies’ input on their characters from their wardrobe to names, as well as provide fun inside jokes for fans,” Fields, 50, told PEOPLE in a statement.

She added that an ice-skating rink in the film was named after Charlotte Rae, who played Edna in the show and passed away last year, the outlet reported.