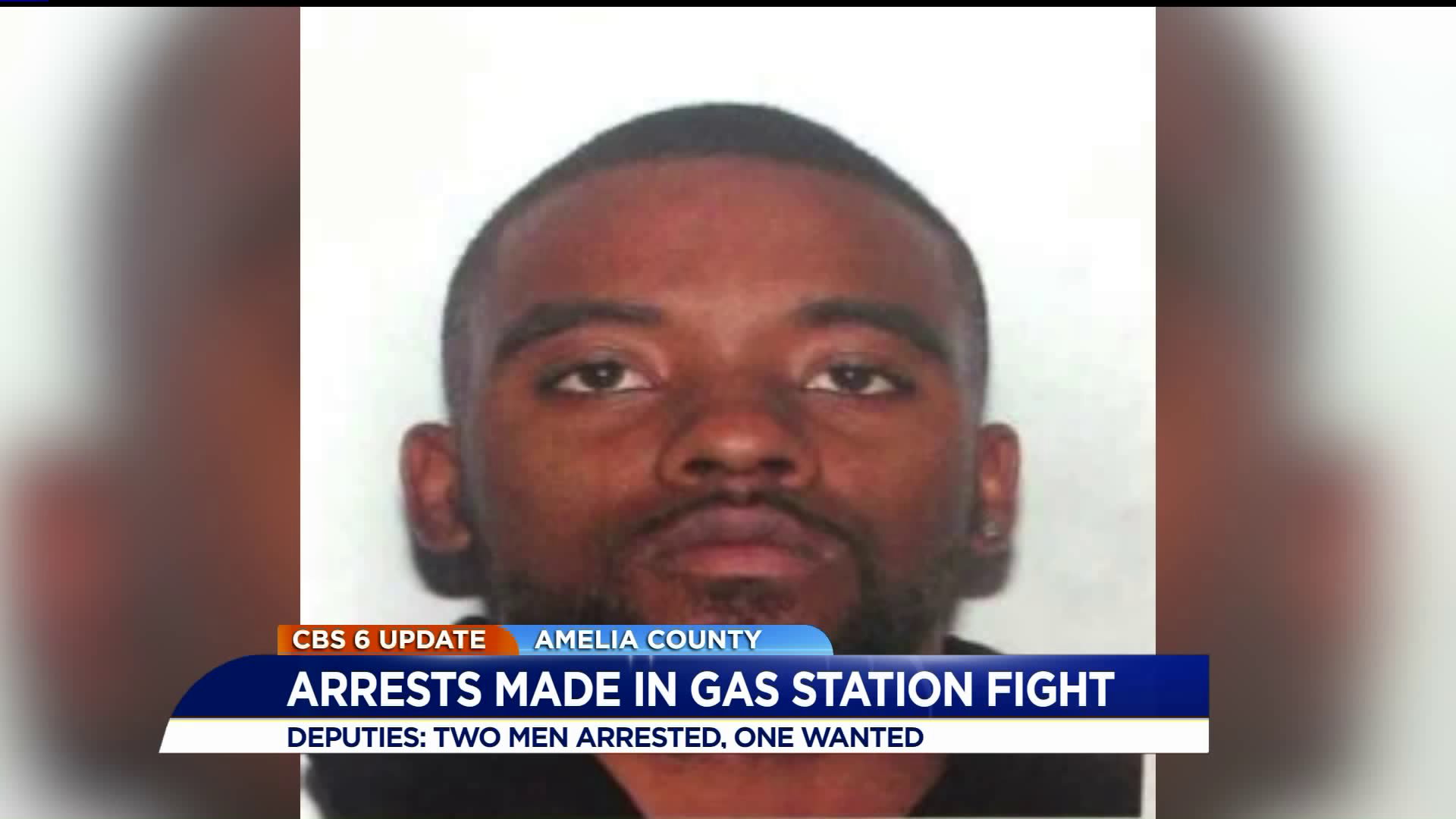 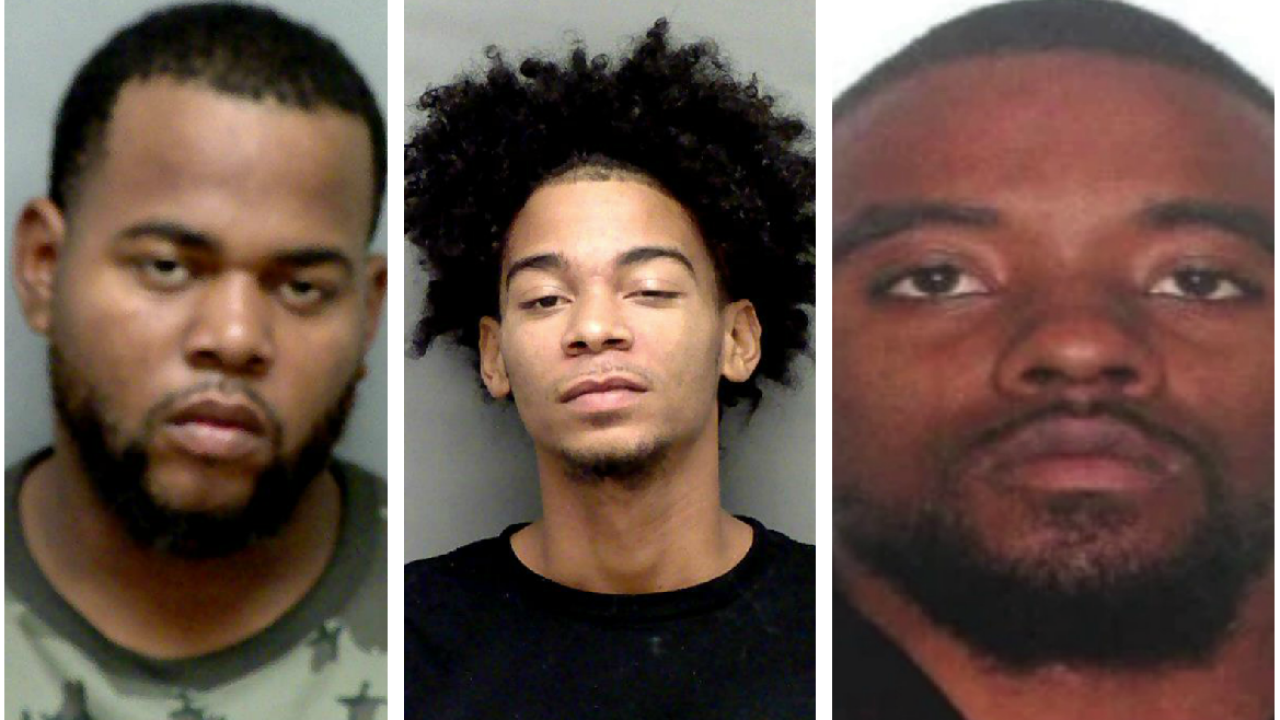 The Amelia Sheriff’s Office received a call from the Exxon gas station at 12730 Patrick Henry Hwy, reporting that shots were fired during a fight between three men Tuesday at about 7 p.m. The suspects were last seen heading west on Route 360.

"Shots were reported to have been fired during the incident, but there were no gunshot injuries sustained by any parties involved," an Amelia County Sheriff's spokesperson said. "There is no active threat to the community."

The third person involved in the altercation was identified as Eric Royal.