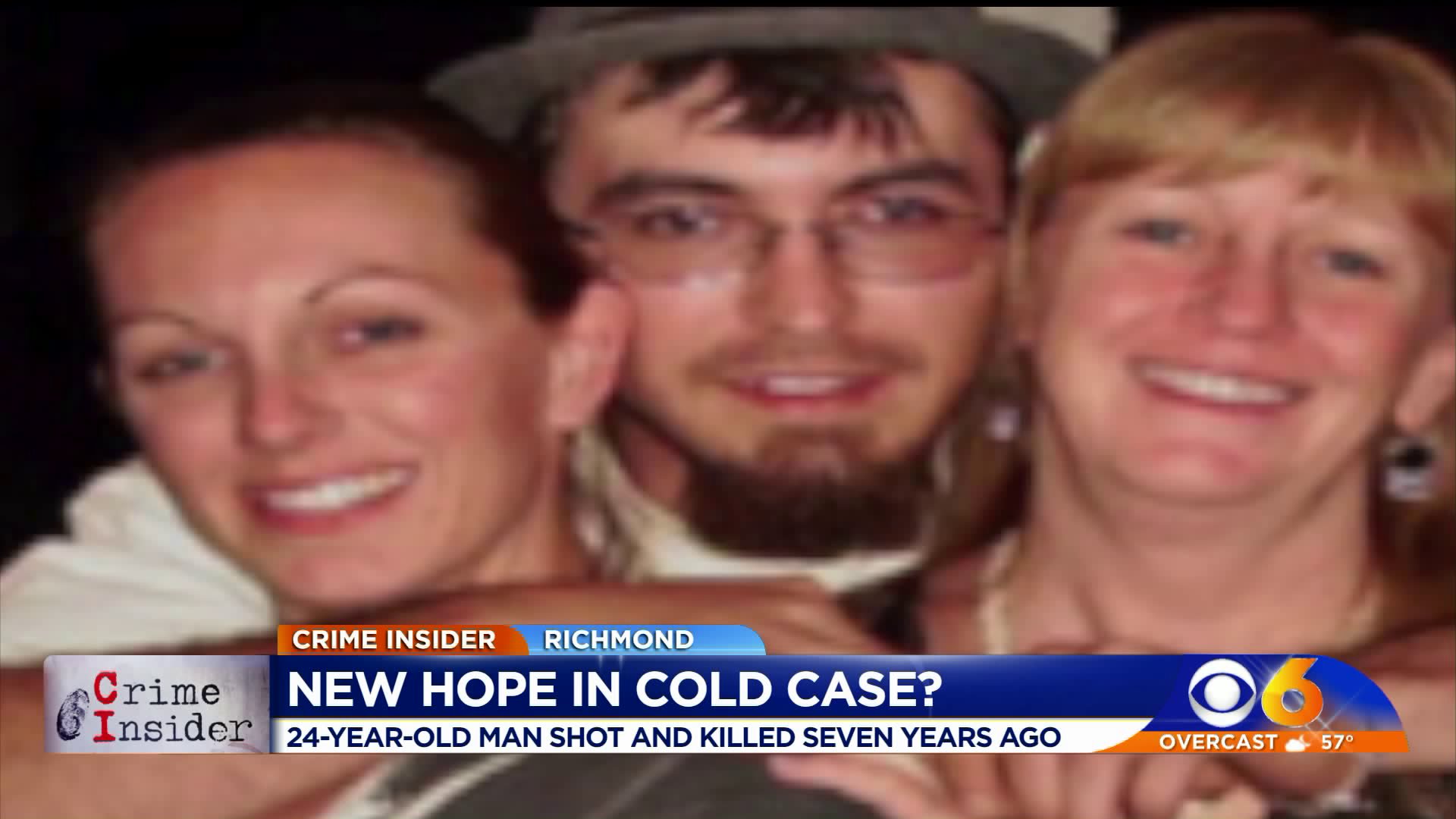 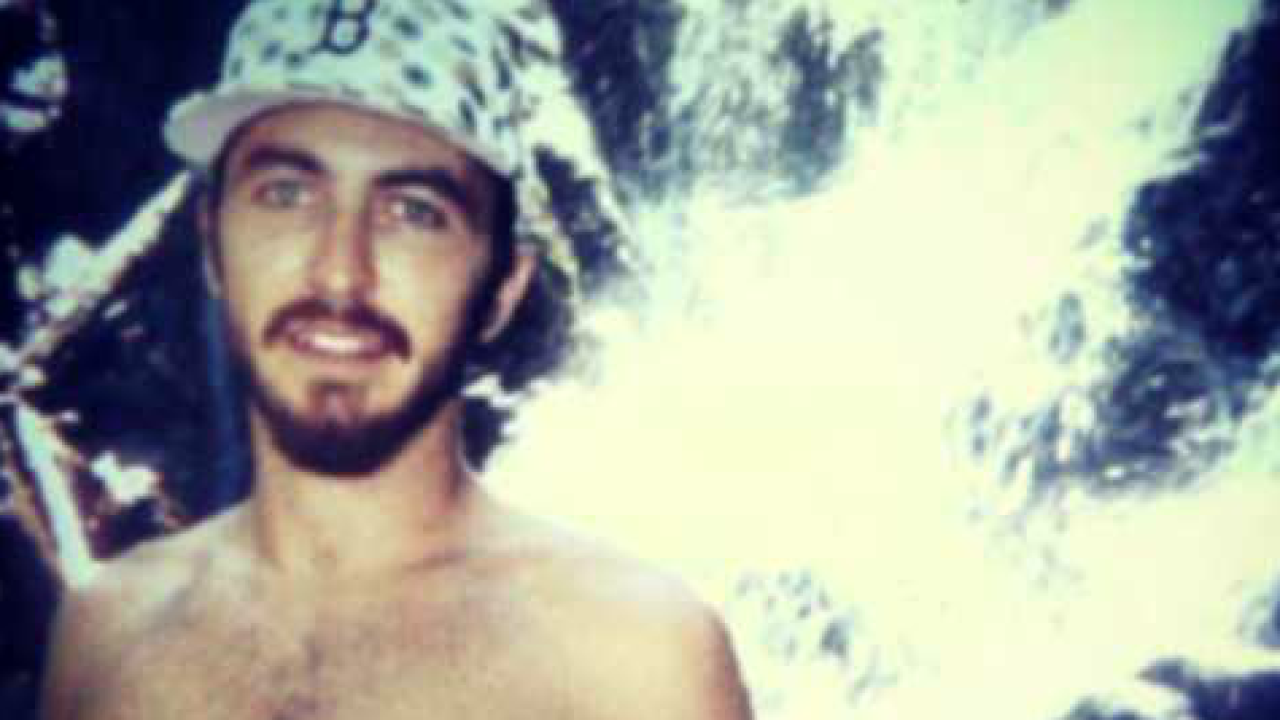 When a group of people were asked to leave the West Marshall Street party, they did not go peacefully.

One person pulled out a gun and fired a shot that killed Ratigan.

Over the years, Richmond Police have collected some evidence in the case -- but they're still looking for people who were with the shooter to come forward.

"Once some citizens came forward and started putting names to people we were looking at," a Richmond Police detective said. "We just have a few more steps."