Lindsey Dougherty hopes to be a new voice for her district 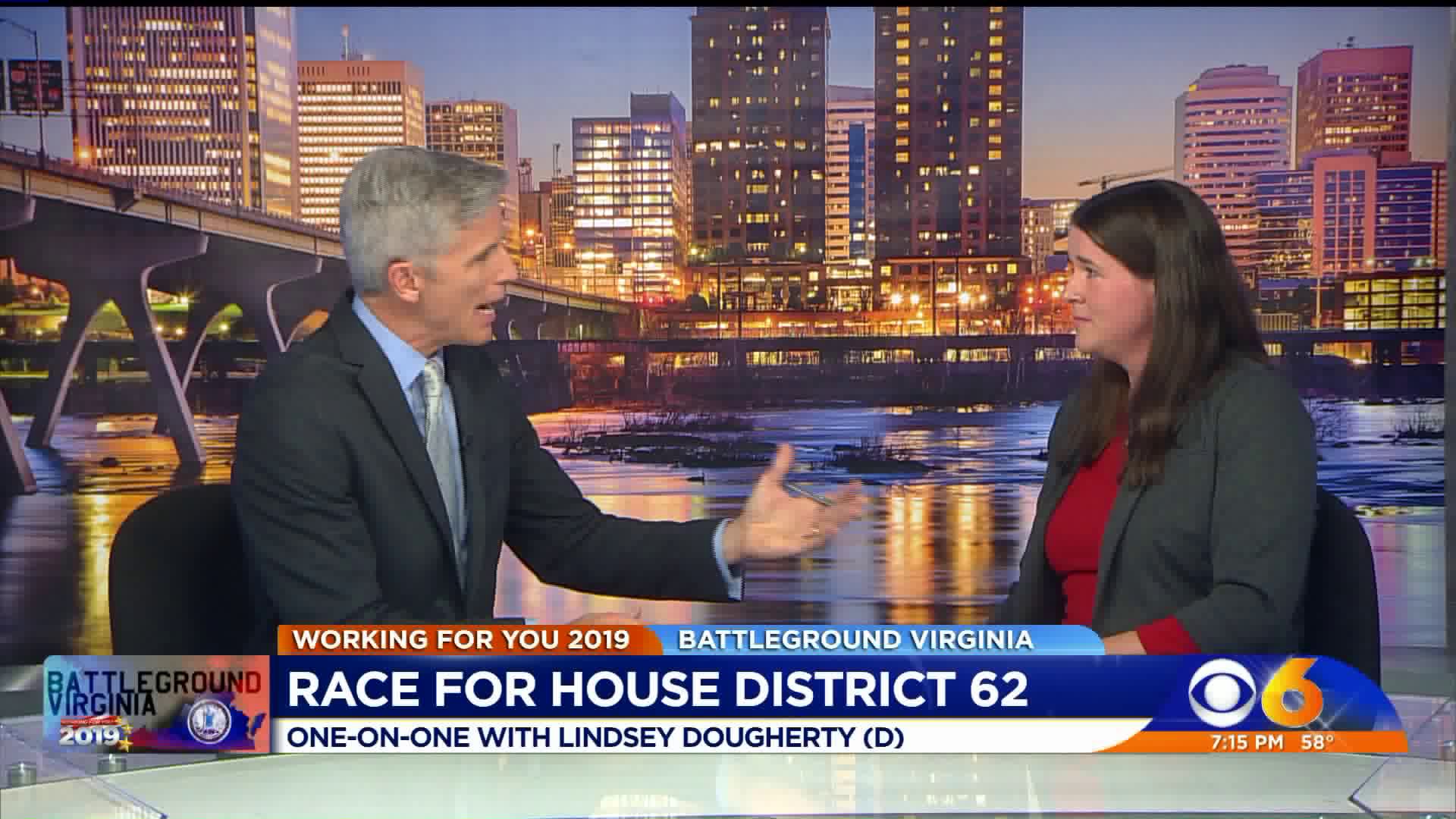 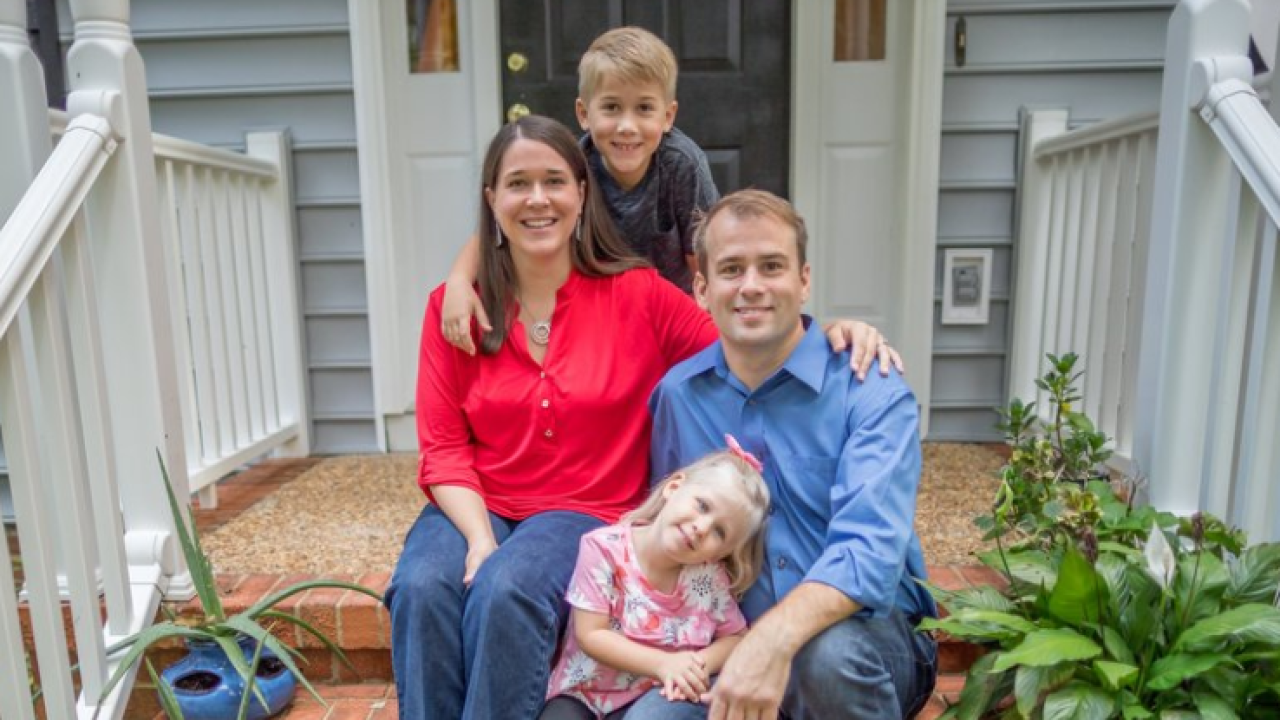 RICHMOND, Va. -- Lindsey Dougherty, Democratic candidate for House District 62 stopped by the CBS-6 studio Monday to talk about her campaign.

Dougherty says the election is about a new voice for her district, saying healthcare is a top priority for her potential constituents. She said the struggle her family went through after her son was diagnosed with an auto-immune disorder and her insurance company balked at paying for some of his treatment, has informed her belief that change is needed to make sure pre-existing conditions don’t keep families from getting the coverage they need.