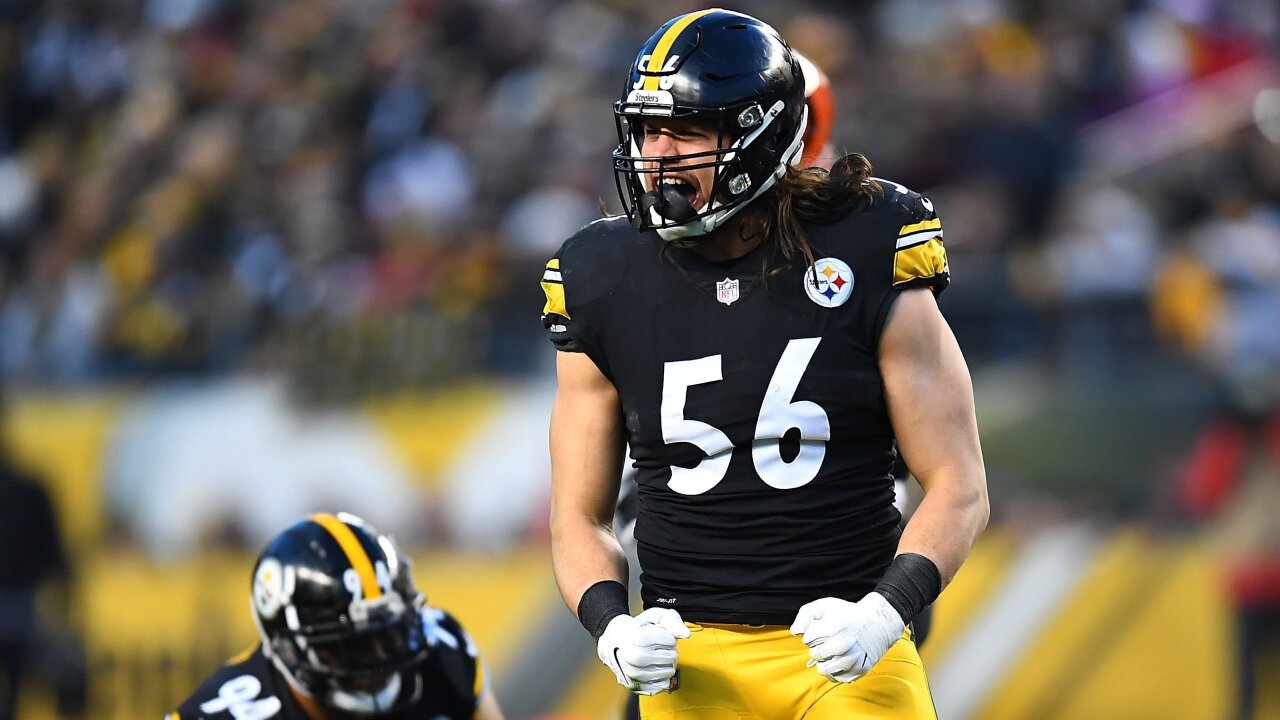 The Pittsburgh Steelers are making headlines during their bye week, which is typically not something NFL teams want to do.

Steelers linebacker Anthony Chickillo, 26, was arrested Sunday and charged with assault after a dispute with his girlfriend, the NFL said on its website.

The incident occurred at the Nemacolin Woodlands Resort in Farmington, Pennsylvania, some 60 miles southeast of Pittsburgh, according to Pennsylvania State Police Trooper Robert Broadwater.

The State Police said they received a domestic disturbance call at 1:40 a.m. on Sunday. What started as an argument between Chickillo and his girlfriend, Alysha Newman, became physical, according to Broadwater.

Chickillo “grabbed both arms and forced her against the wall, then threw her on the ground,” Broadwater said.

Chickillo was arraigned Sunday and released on a $10,000 unsecured bond. He is charged with simple assault, harassment and criminal mischief, according to court documents obtained by CNN.

Court documents did not list an attorney for Chickillo. A preliminary hearing is scheduled for October 30.

Newman was given a summary citation, also known as summary harassment, which usually results in nothing but a fine, Broadwater said.

Chickillo was drafted by the Steelers in the sixth round of the 2015 NFL Draft and has played his whole pro career with the team in a reserve role.

He was not present Monday at the Steelers’ practice facility, where the rest of the team was practicing.

“He has been instructed to not be in the building today as we gather more information and work with the NFL Office,” Steelers spokesman Burt Lauten told CNN.