After long journey, Petersburg native makes NBA dream a reality with the Celtics 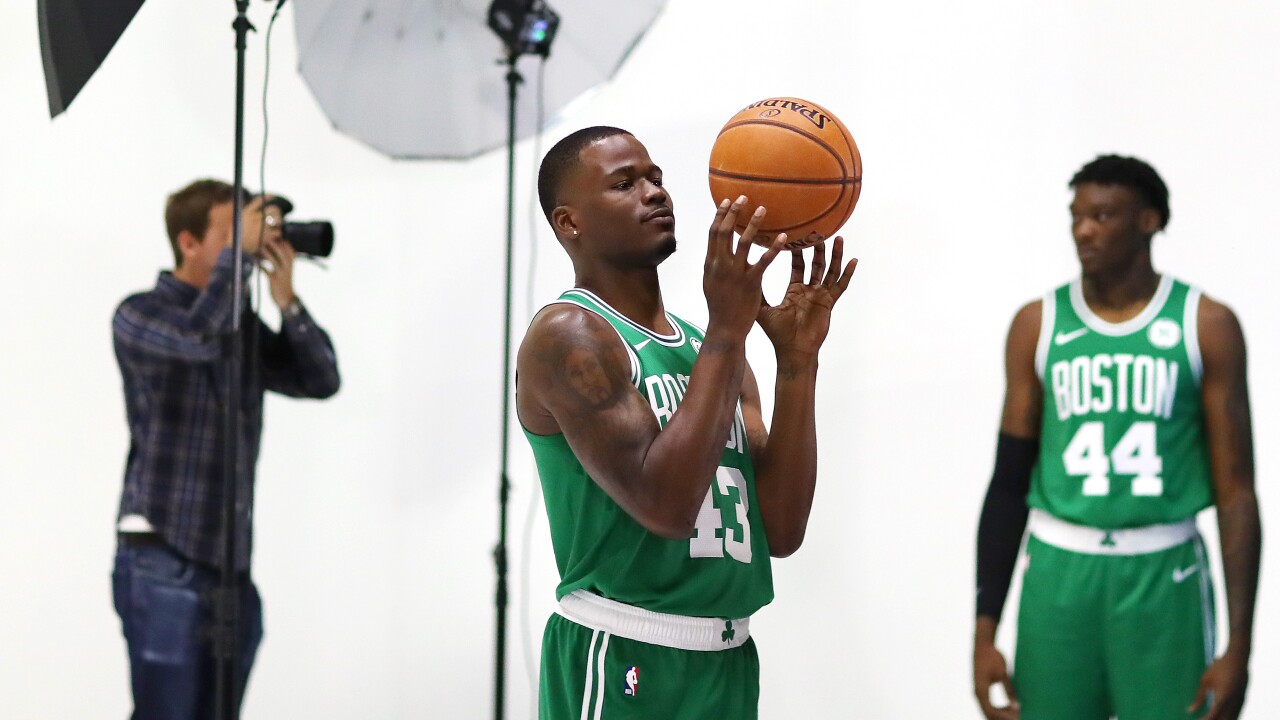 PETERSBURG, Va. — From Radford University to Spain to Italy, the road to the NBA has been a long journey for Petersburg native Javonte Green.

Now, at the age of 26, Green’s NBA dream is now a reality as a member of the Boston Celtics.

Born and raised in Petersburg, Green attended Brunswick High School in Lawrenceville, before earning a full basketball scholarship to Radford University, the only NCAA Division I school to offer him a scholarship.

Green finished collegiate his career with the Highlanders as the school’s second-leading scorer (1,911 points) and leader in rebounds (1,064), steals (245), and games played (133).

After going undrafted in 2015, Green played basketball professionally overseas for four seasons in Spain and Italy before receiving an NBA opportunity.

The Radford University standout was considered a longshot to make the Celtics roster after receiving the opportunity to play with the team in the Summer League.

After impressing the coaches, appearing in five games and averaging nearly 11 points and 5 rebounds, Green signed a deal with the Celtics.

Debuting in the preseason, Green attended his first NBA game ever as a player, having never attended a game as a spectator. In only 11 minutes of action, Green made his presence felt with 15 points. 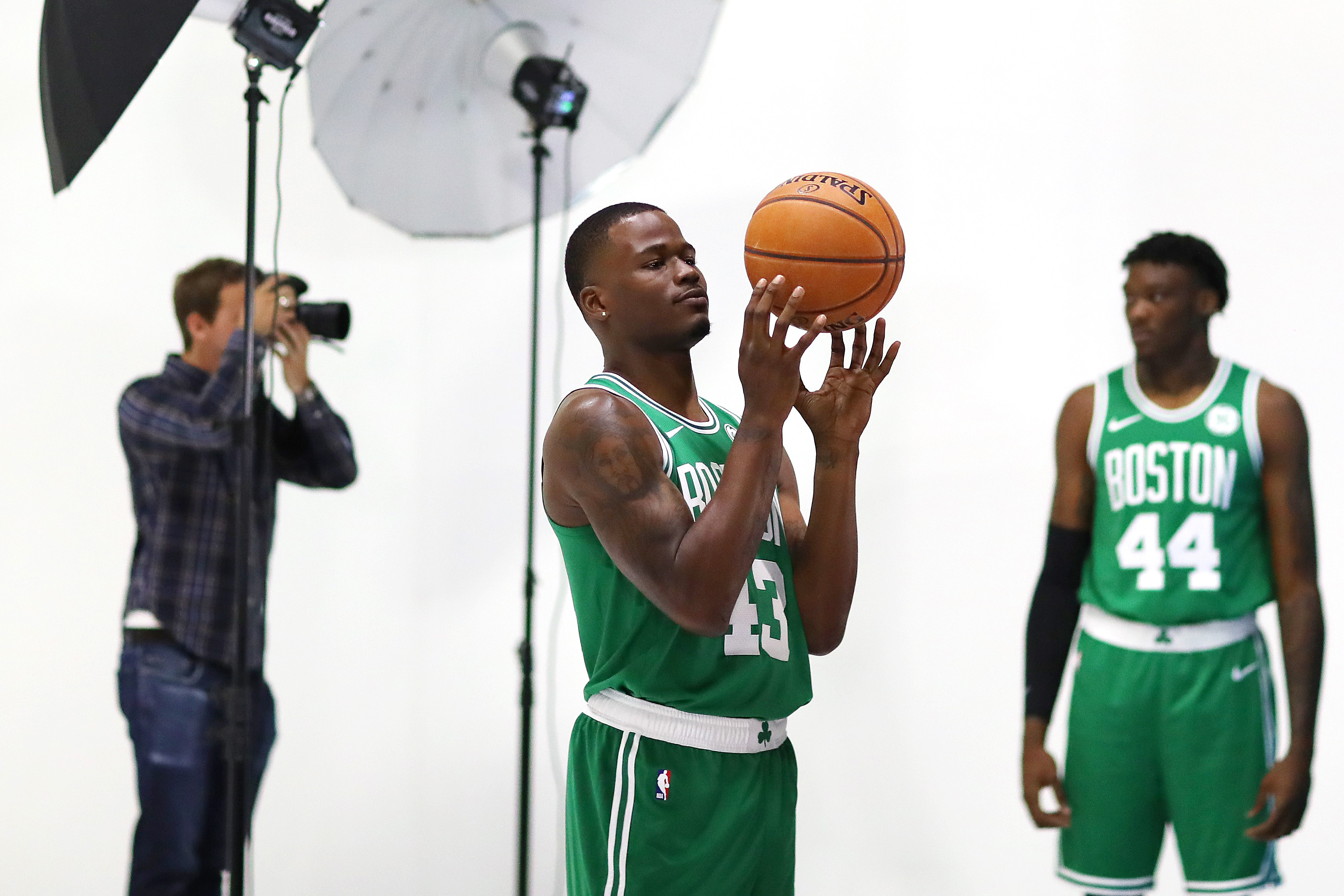 Making his mark as a defensive stopper and high percentage shooter, Green earned a spot on the Celtics’ final 15-man roster.

That makes him the first Radford men’s basketball player in program history to make an NBA roster.

Green and the Celtics will open the regular season Wednesday night against the Philadelphia 76ers.