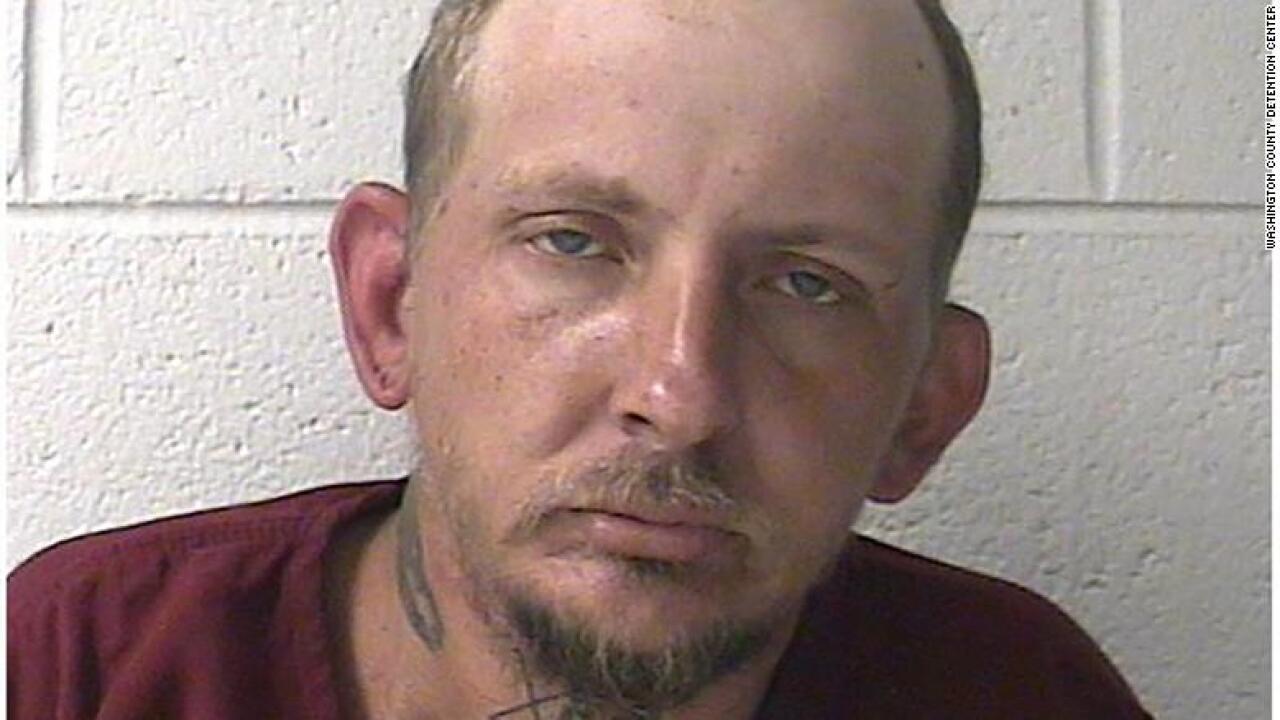 Police in Tennessee arrested a man named Tupac A. Shakur, 40, after they say he pulled a knife on them and was found with methamphetamine.

Officers with the Johnson City Police Department, about 25 minutes from Bristol, received calls Friday about Shakur who had active warrants for his arrest from another department, according to a news release from Johnson police.

When officers arrived at the scene, they saw a car with Shakur inside. Officers attempted to arrest Shakur, but he pulled away and reached for his waistband, the release said.

Shakur then turned toward officers with a knife before officers took him down. Officers found a syringe and baggies of meth on Shakur, the release said.

Shakur was charged with aggravated assault, simple meth possession and having unlawful drug paraphernalia. He is being held at the Washington County Detention Center on a $18,000 bond. He is set to be arraigned Monday, the release said.

It was not clear Sunday whether Shakur has legal representation.

Shakur shares the same name, even the same middle initial, as the late rapper Tupac Shakur who was killed in September 1996 at age 25.