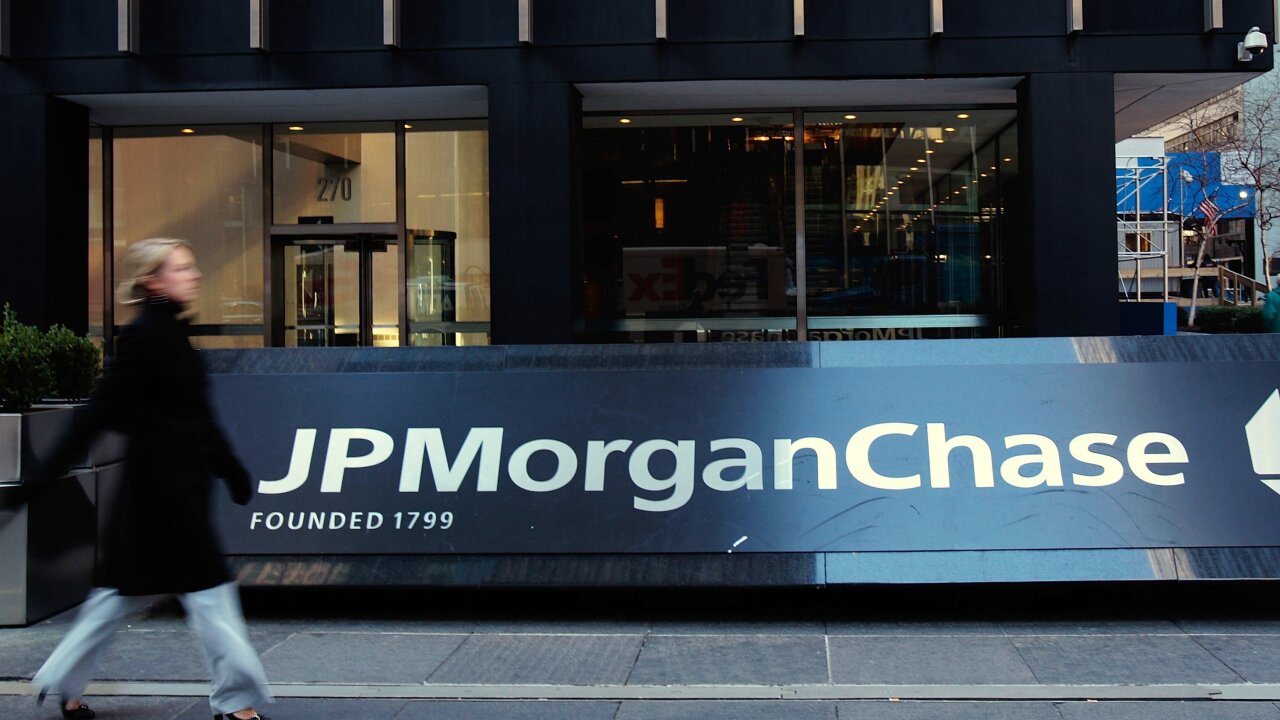 JPMorgan wants to give people with criminal records a second chance at a good job.

JPMorgan wants to give people with criminal records a second chance at a good job.

The United States is boasting its lowest unemployment rate in nearly 50 years, but that doesn’t hold true for people with prior convictions. Enter the largest bank in the country, which said on Monday it wants to level the playing field.

“When someone cannot get their foot in the door to compete for a job, it is bad for business and bad for communities that need access to economic opportunity,” said JPMorgan CEO Jamie Dimon in a press release.

The bank said it wants to broaden its pool of potential employees after already hiring some people with a conviction on their record for entry-level jobs, like transaction processing and account servicing.

The United States loses between $78 billion and $87 billion in annual GDP by excluding people who have a criminal record from the workforce, according to the bank. Studies also show that providing education and opportunities also reduces recidivism.

“Jamie [Dimon] believes, and we believe as a firm, that business has an important role to play in building a more inclusive economy,” Heather Higginbottom, president of the newly launched JPMorgan Chase PolicyCenter, told CNN Business.

Financial institutions are regulated by the Federal Deposit Insurance Corporation as far as hiring goes. The agency began relaxing the rules last year.

JPMorgan has now “banned the box” that asks prospective employees whether they have a criminal record.

But there are still plenty of employers requiring the disclosure of prior convictions, and that poses a barrier to entry to the job market for people with a criminal background.

Because of that, the unemployment rate is much higher for Americans with records than for those without. In fact, it’s an estimated 27% for the roughly five million formerly incarcerated people in the country, according to JPMorgan. That is compared with 3.5% for the United States as a whole.

A record that is eligible for pardon or to get expunged shouldn’t matter for a job applicant, Higginbottom said.

But if you robbed a bank, chances are you’re still not getting hired by JPMorgan.

Last year, 10% of its hires — 2,100 people — had some sort of criminal record, she added. Crimes ranged from disorderly conduct to personal drug possessions and DUI charges.

Getting a record expunged can be confusing and the process differs from state to state, Higginbottom said. A study done in Michigan showed that only 6.5% of people eligible for a clean slate actually go through the process of expunging their records. Pennsylvania, Utah and California have passed laws to automate the process. A handful of other states are moving to do the same.

JPMorgan said it will be working with community organizations that can help guide people in the process.

The bank said it will invest some $7 billion in community organizations in cities including Chicago, Detroit and Nashville to support people with a criminal past.