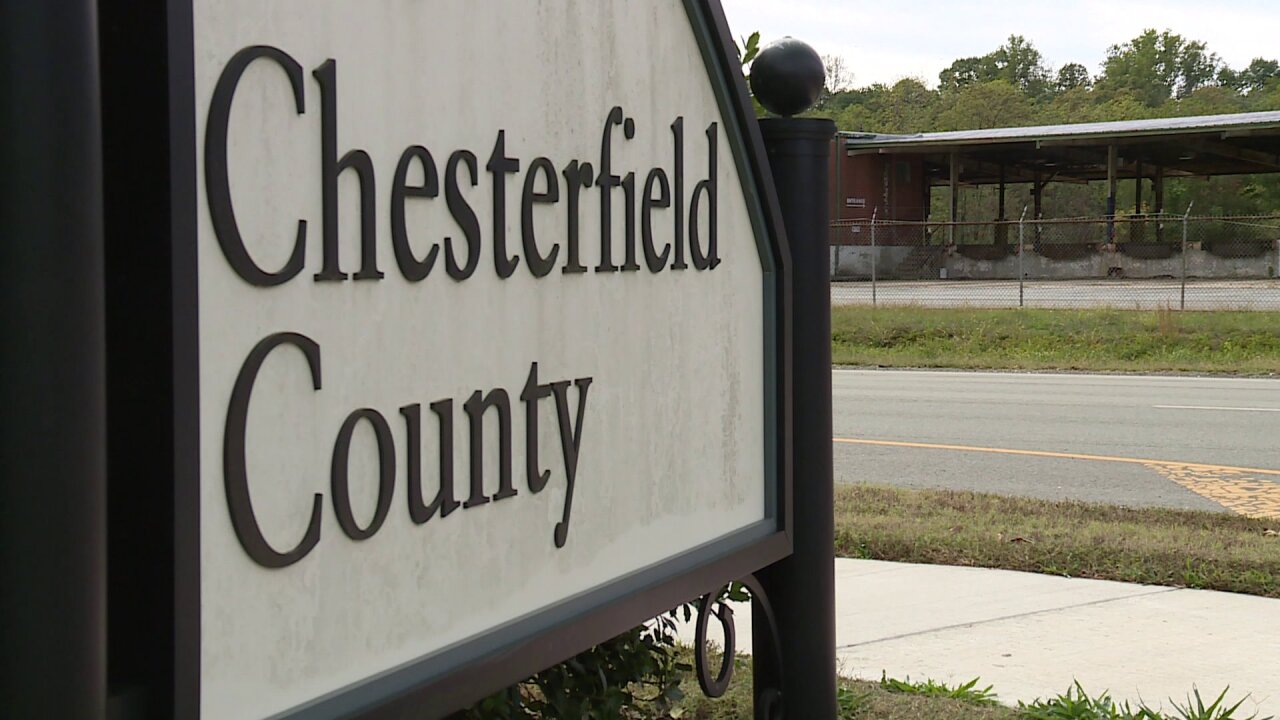 CHESTERFIELD COUNTY. Va — A Chesterfield Police officer shot and killed a dog after responding to a Chesterfield home. The officer was called to a home along the 2400 block of Graeme Hall Circle Friday afternoon after two dogs reportedly chased a woman back into her home.

“As he was standing in front of her residence, one of the dogs ran at him aggressively,” a Chesterfield Police spokesperson said. “The officer drew his baton, tried to create distance between himself and the dog, and yelled at the dog to stay back.”

The dog, according to the police spokesperson, was unfazed.