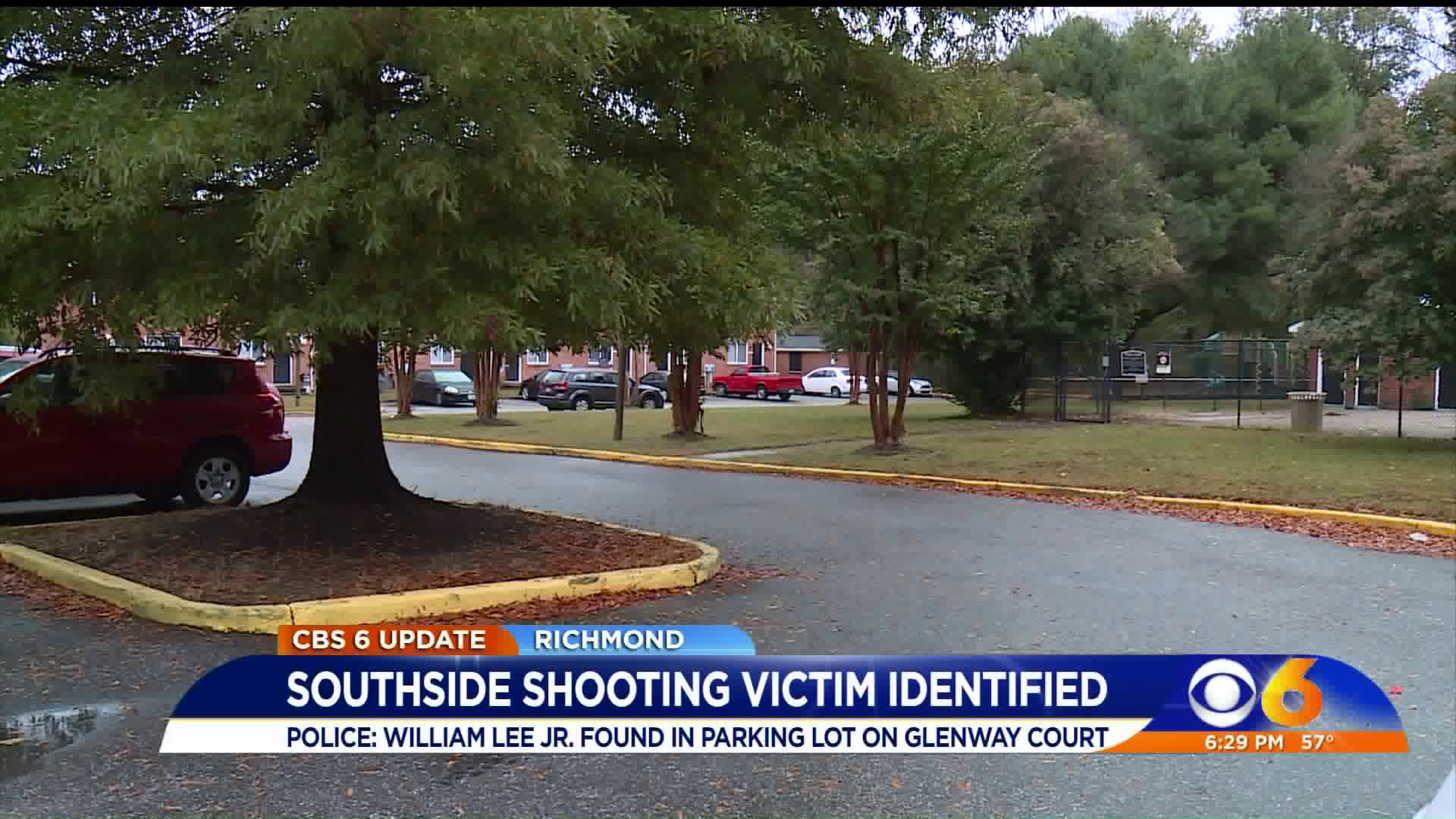 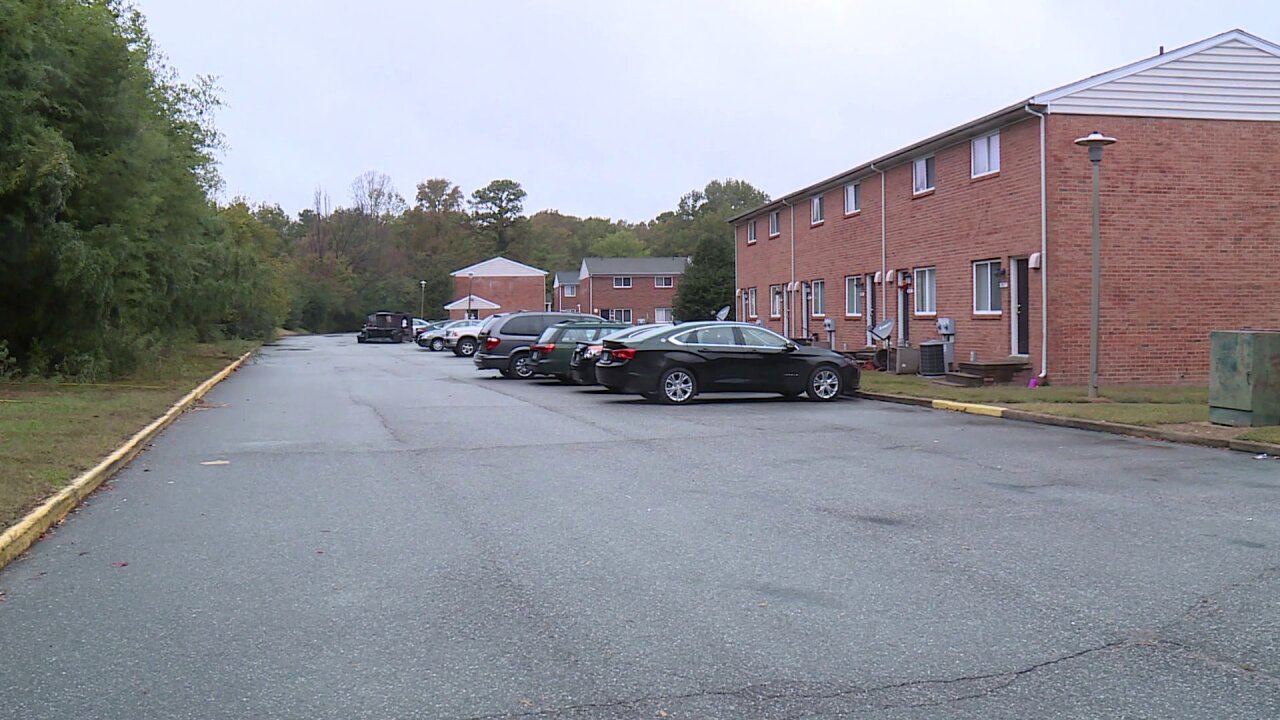 RICHMOND, Va. — Police have released the name of a man killed in a shooting on Richmond's Southside early Sunday morning.

Officers were called to an apartment complex  in the 5900 block of Glenway Court just off German School Road for a shooting report just before 2:20 a.m.

Officials said Lee was pronounced dead at the scene.

"The Medical Examiner will determine the cause and manner of death," Chelsea Rarrick with Ricmond Police said.

No additional details nor suspect description was available at last check.

Anyone with information about this homicide is asked to call Major Crimes Detective J. Higgins at 804-646-7570 or contact Crime Stoppers at 804-780-1000 or at http://www.7801000.com. The P3 Tips Crime Stoppers app for smartphones may also be used. All Crime Stoppers methods are anonymous.