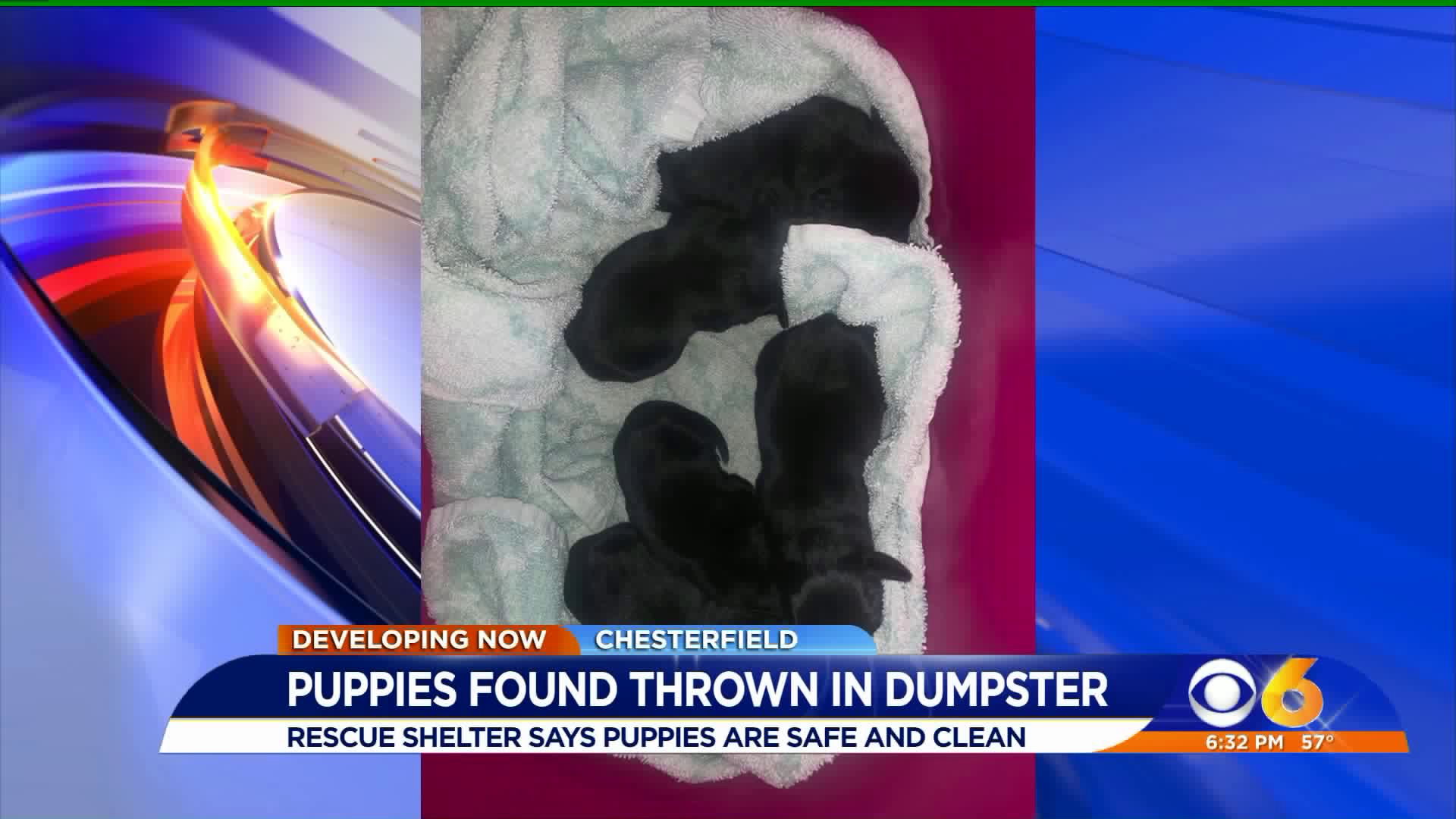 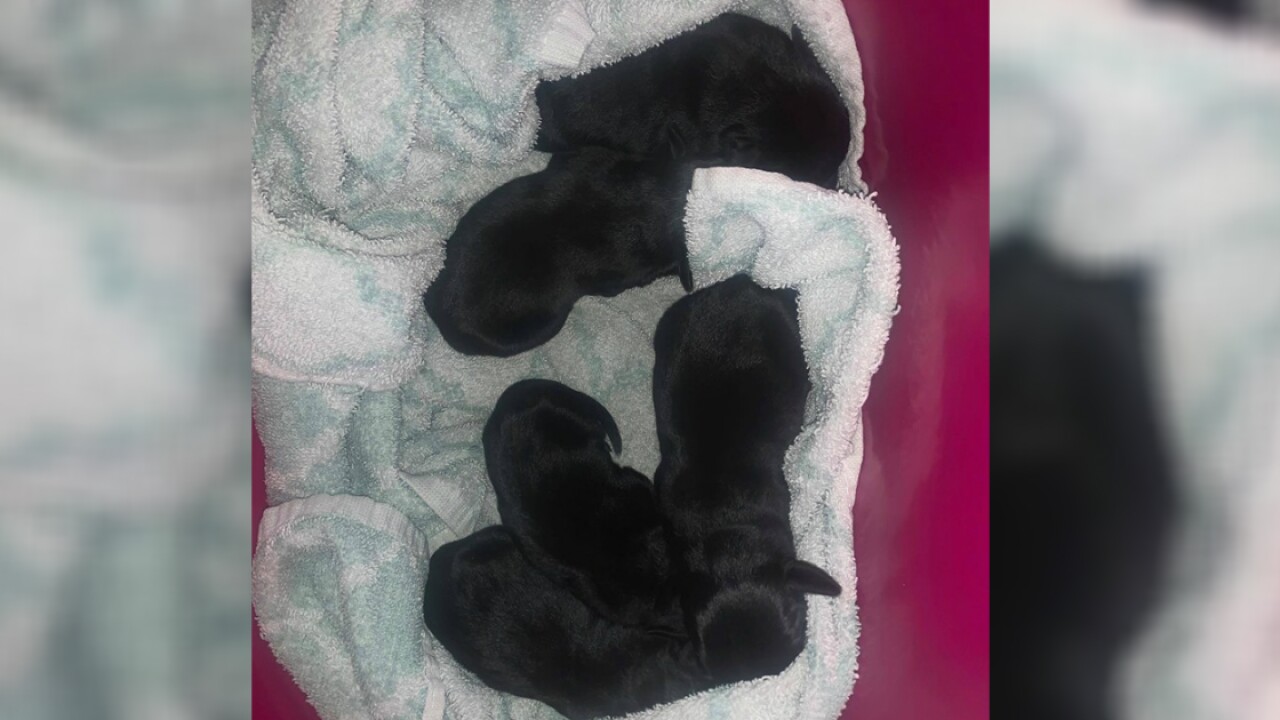 "We have now taken in three separate litters of newborn puppies that were thrown in dumpsters and left to die," Sanctuary Rescue volunteers posted. "Apparently this is a thing. And if our tiny little rescue outside of Richmond, Virginia has taken in three separate dumpster litters (no reason to believe they are related) in the past year or so, can you imagine how many puppies weren’t found and just went on to the landfill undetected?"

Shelter volunteers urged folks to do the right thing and not to throw away animals when they have an "accidental litter."

"You know, there are way worse things than an animal shelter. Most shelters are clean and dry and work hard to get dogs out whether it be through rescue or adoption. And most shelter workers have heard it all, so they won’t judge you when you surrender your pet and/or your pet’s puppies."

Officials said the rescued puppies "cleaned up nicely and are loving the bottle."

In a previous post, volunteers urged people to get their pets spayed and neutered "so there’s no temptation to throw the puppies in a dumpster."