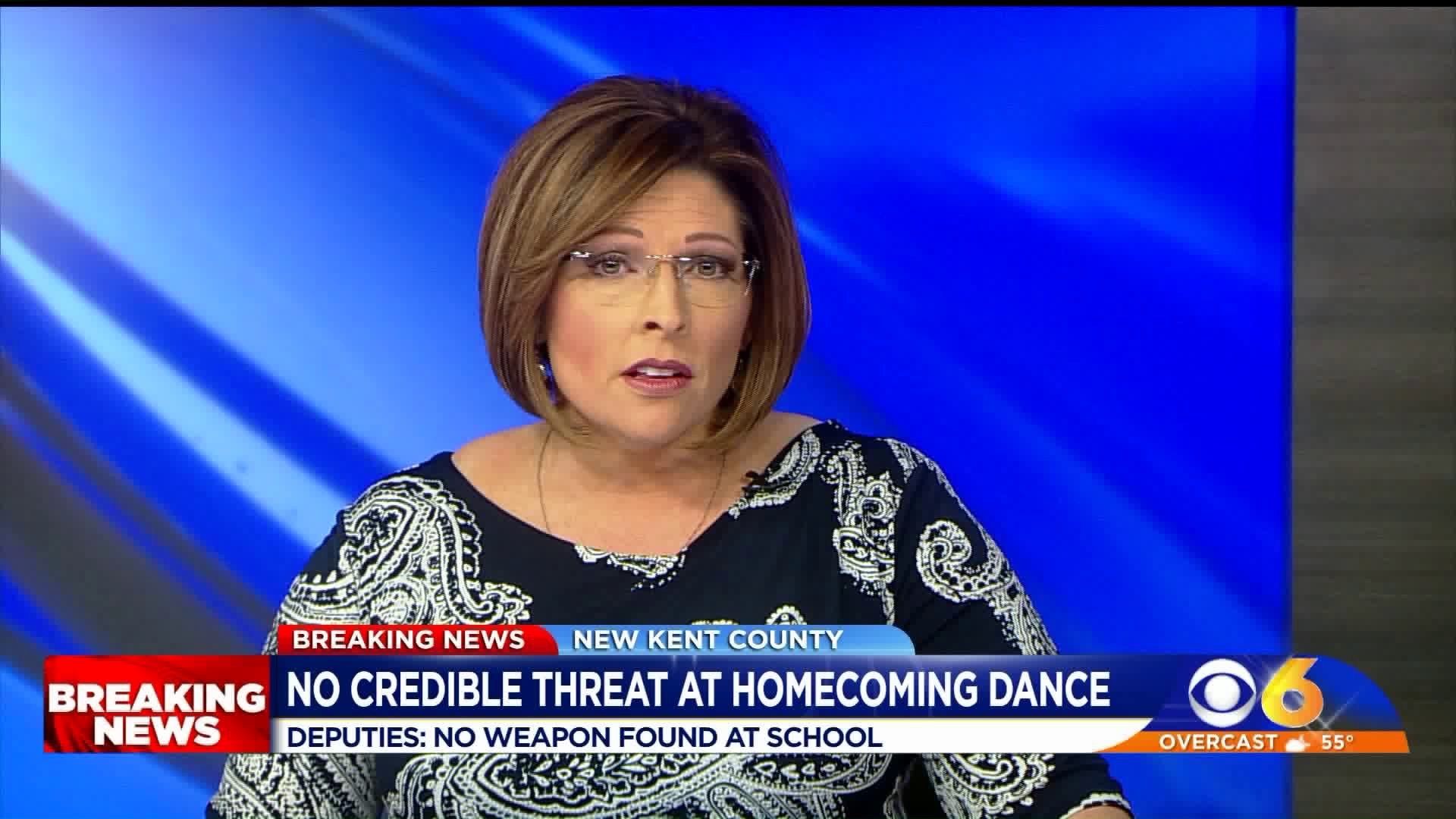 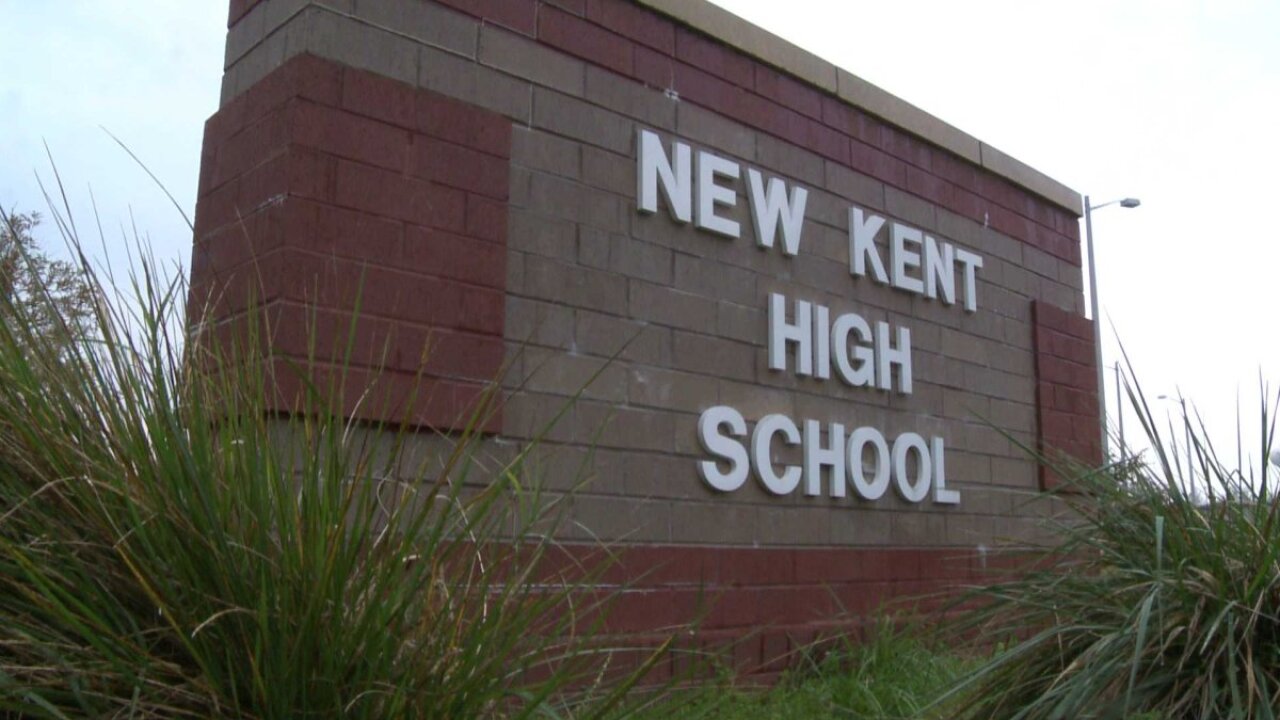 Officials say they received information Saturday night regarding the alleged presence of a weapon at the homecoming dance.

“Action was taken immediately by school staff and an investigation was immediately initiated by members of the Sheriff’s Office who were also already on scene,” said a New Kent County Sheriff's Office spokesperson.

Officials say no weapons were located and several individuals were interviewed on the scene.

The department determined the threat was not credible.

Parents have, on their own, begun to pick pickup their students from the dance, investigators added.