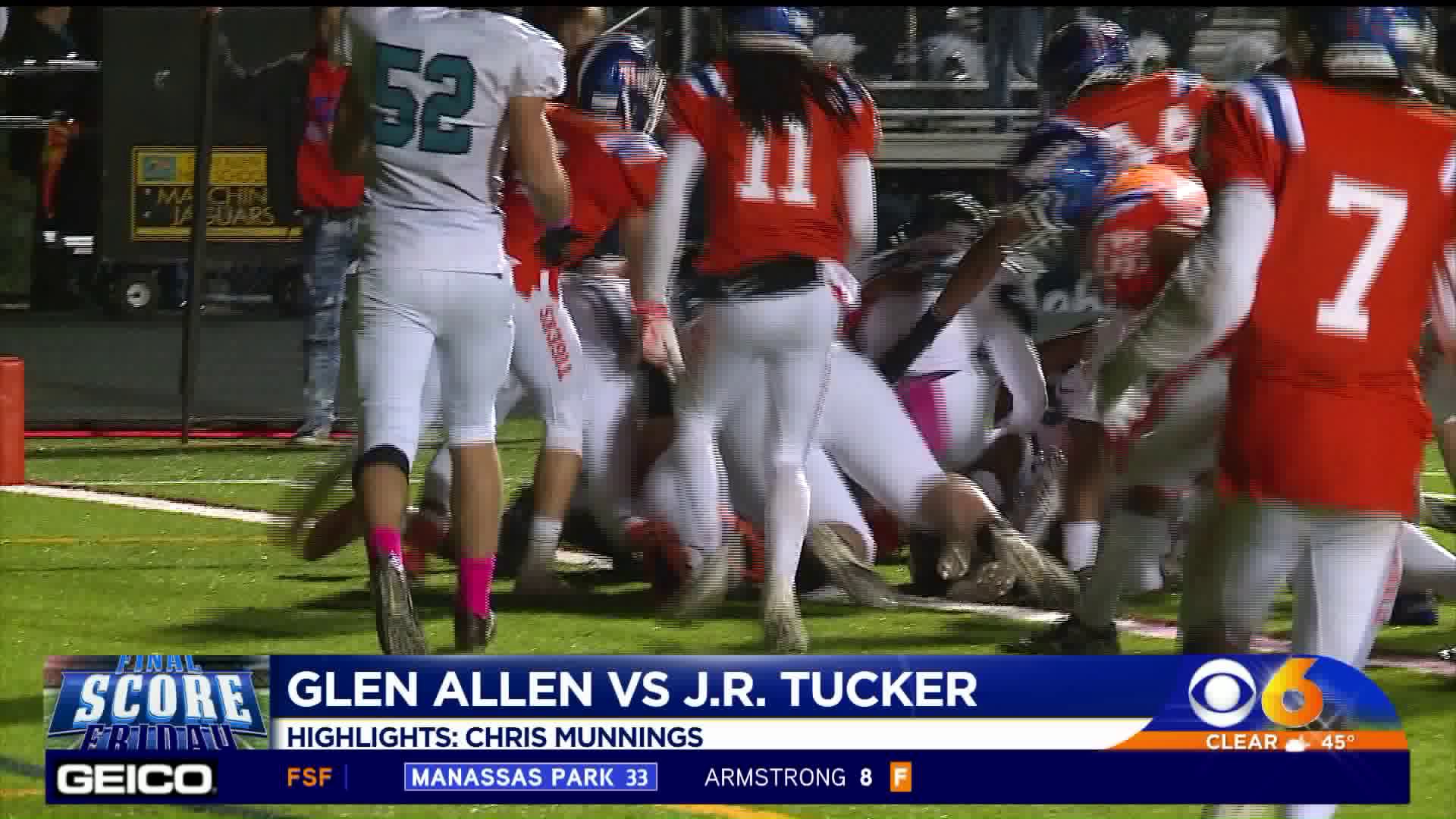 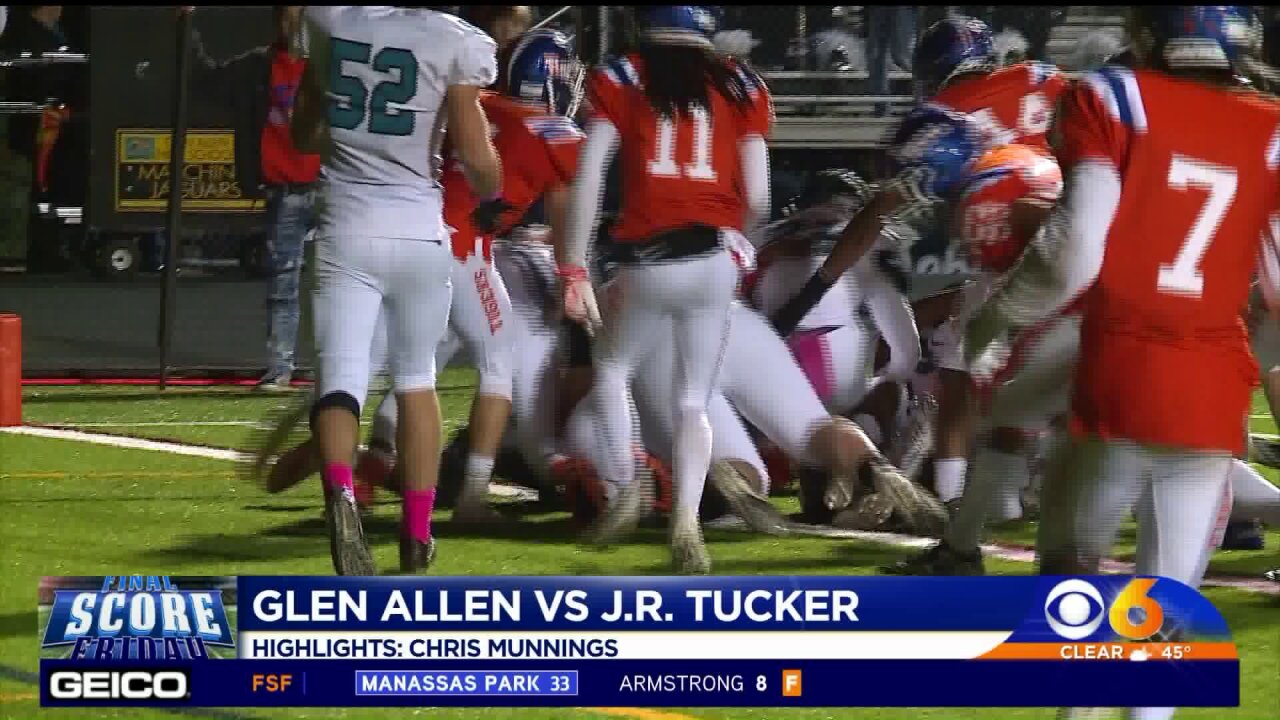 But with a much better night, he had a chance to pass former Highland Springs great Victor "Macho" Harris for the all time mark. Flowers needed 149 yards against J.R. Tucker. He turned in a 180 yard night, placing him atop the region rushing list, and leading Glen Allen to a 56-0 shutout of the Tigers.

Harris's old record was 5,320 career yards for a player that went on to play at Virginia Tech and was drafted by the Philadelphia Eagles. Flowers now has 5342 career yards and 60 touchdowns, 4 coming against Tucker. Flowers also has at least 3 more games in his Jaguar career.