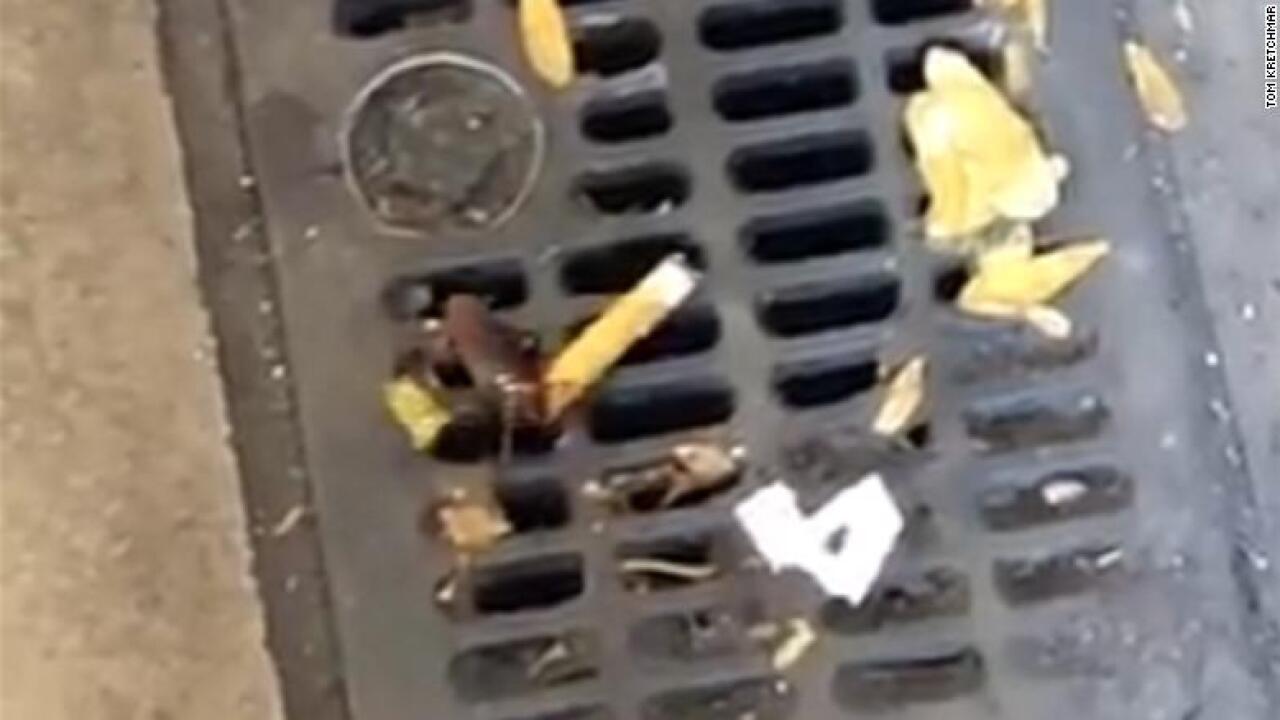 First there was pizza rat.

Then Hennessy rat came along.

Now, cigarette cockroach is the latest pest in New York caught on video indulging in its favorite vice.

On Friday, attorney Tom Kretchmar tweeted the video that shows the insect dragging a cigarette across a sewer grate, at times struggling but seemingly determined to get its nicotine fix.

Kretchmar said he watched the cockroach for 90 seconds before moving on.

The Twittersphere responded with a mix of fascination and disgust.

“Whose ex boyfriend is this?” tweeted one user.

Others showed a strange empathy toward cigarette cockroach.

“I guess if you have a lifespan of only 160 days, you might think, ‘Why not?'” NPR host Scott Simon tweeted.

“Been a hell of a week for us all,” Josh Grubbs tweeted.

Been a hell of a week for us all

Many others joked about the bug’s desire to smoke.

“This is what happens when you ban vaping flavors,” Hannah C.M. tweeted.

Then there were the select few who couldn’t pass up the chance for a pun.

Sadly, no one knows how the story ended. Kretchmar said he wasn’t able to see if the cockroach took a puff.