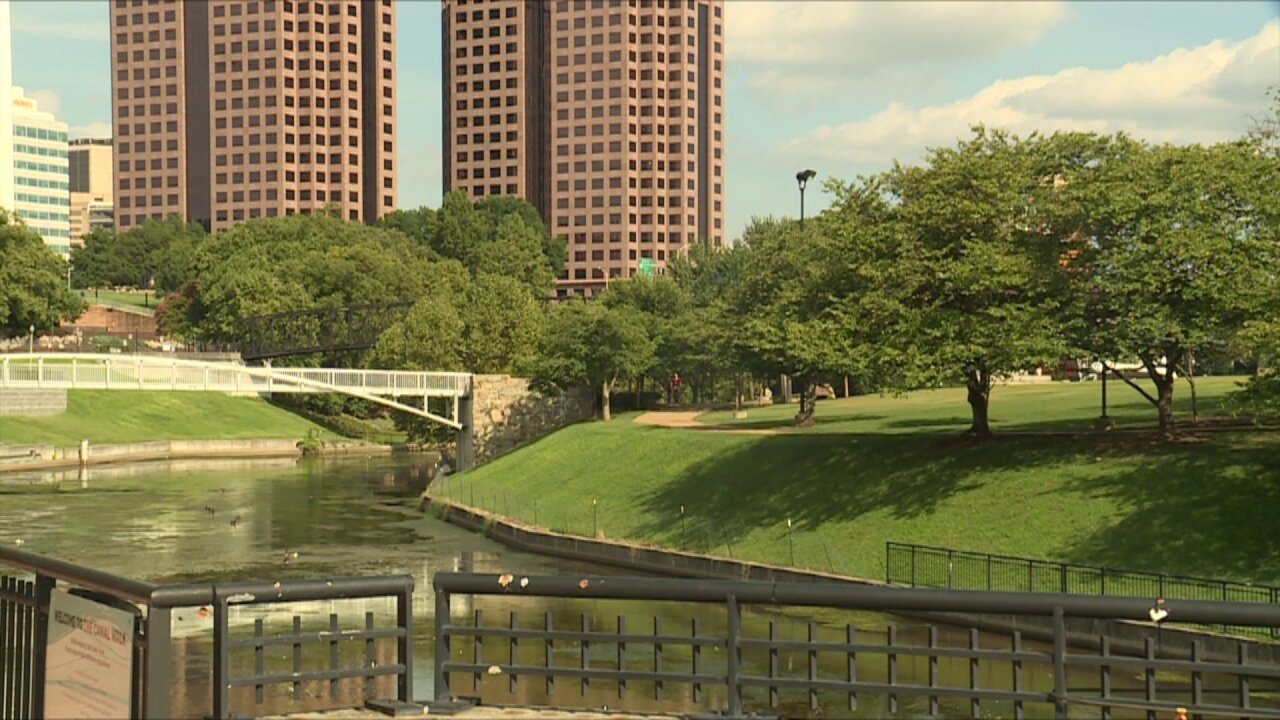 RICHMOND, Va. — Police are investigating a stabbing that took place near a Richmond tourist attraction and entertainment hotspot.

“At approximately 11:54 p.m., Richmond Police responded to Tredegar Street at the bridge leading to Brown’s Island for a stabbing,” Richmond Police Capt. Michael Snawder said. “Once on scene they found an adult male who had been stabbed.”

The man was taken to the hospital to be treated for his a non-life threatening injury, police added.

Brown’s Island is a park and music venue along the James River in downtown Richmond. No events were scheduled the night of the stabbing.