Thieves pick 7,000 pounds of apples off the trees in a Michigan orchard 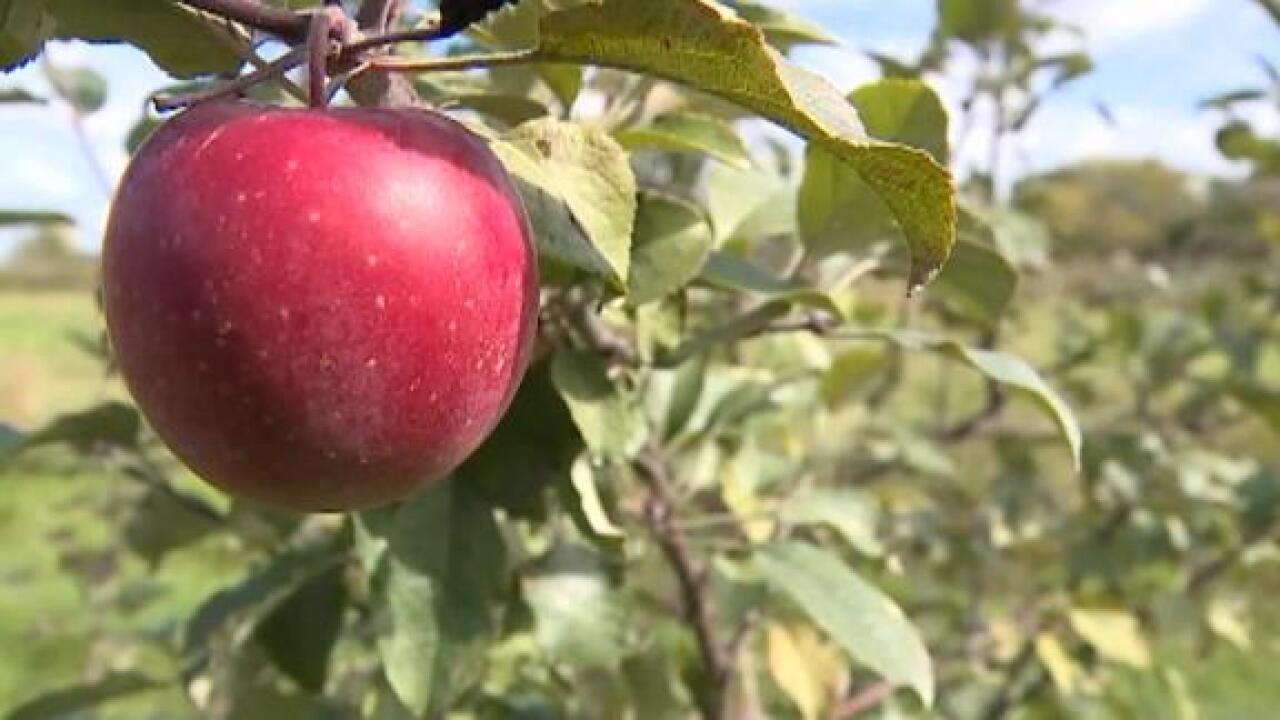 Apple thieves snuck onto a Michigan family farm and stole more than three tons of fruit right off of the trees.

The heist was discovered October 10, when workers from Spicer Orchards came to pick the fruit, Shannon Rowe told CNN on Thursday. Her parents own the orchard and she’s a partner in the business.

“We are just shocked and stunned,” Rowe said. “We just can’t believe it happened. It was last week during the night. It wiped out most the apple crop.”

Spicer Orchards is a popular fall destination near Flint, where families come to pick their own apples and enjoy cider, donuts and other treats.

Rowe said the theft happened at a secondary orchard, where they grow apples for cider and to sell in their market. She said they’d checked the apples a few days earlier to see if they were ready to pick.

It would normally take a two- or three-person crew a couple of days to pick that many apples.

“They must have had a trained crew to pick the apples in that short of a time period,” she said.

It looks like the thieves got to the farm by taking a side street and then crossing a neighbor’s property, Rowe said.

The only clue, so far, is some tire tracks.

The job would have taken a fairly large crew, but Pickell said that a bunch of apple pickers wouldn’t be suspicious at this time of year.

Authorities are also checking to see if any security cameras in the area spotted the thieves or the vehicles.

Rowe said they didn’t have any surveillance cameras. Nothing like this has ever happened in the farm’s 50-year history.

Spicer Orchards isn’t the only farm that’s been hit by produce bandits.

Someone stole 50,000 apples last month from a farm in LaPorte County, Indiana, and CNN affiliate WXYZ reports that almost 400 pumpkins were stolen recently from another Michigan farm.

Rowe said that Spicer Orchards is still open to the public and will continue normal operations.

“We will just have to see how far the apple crop will go,” she said.