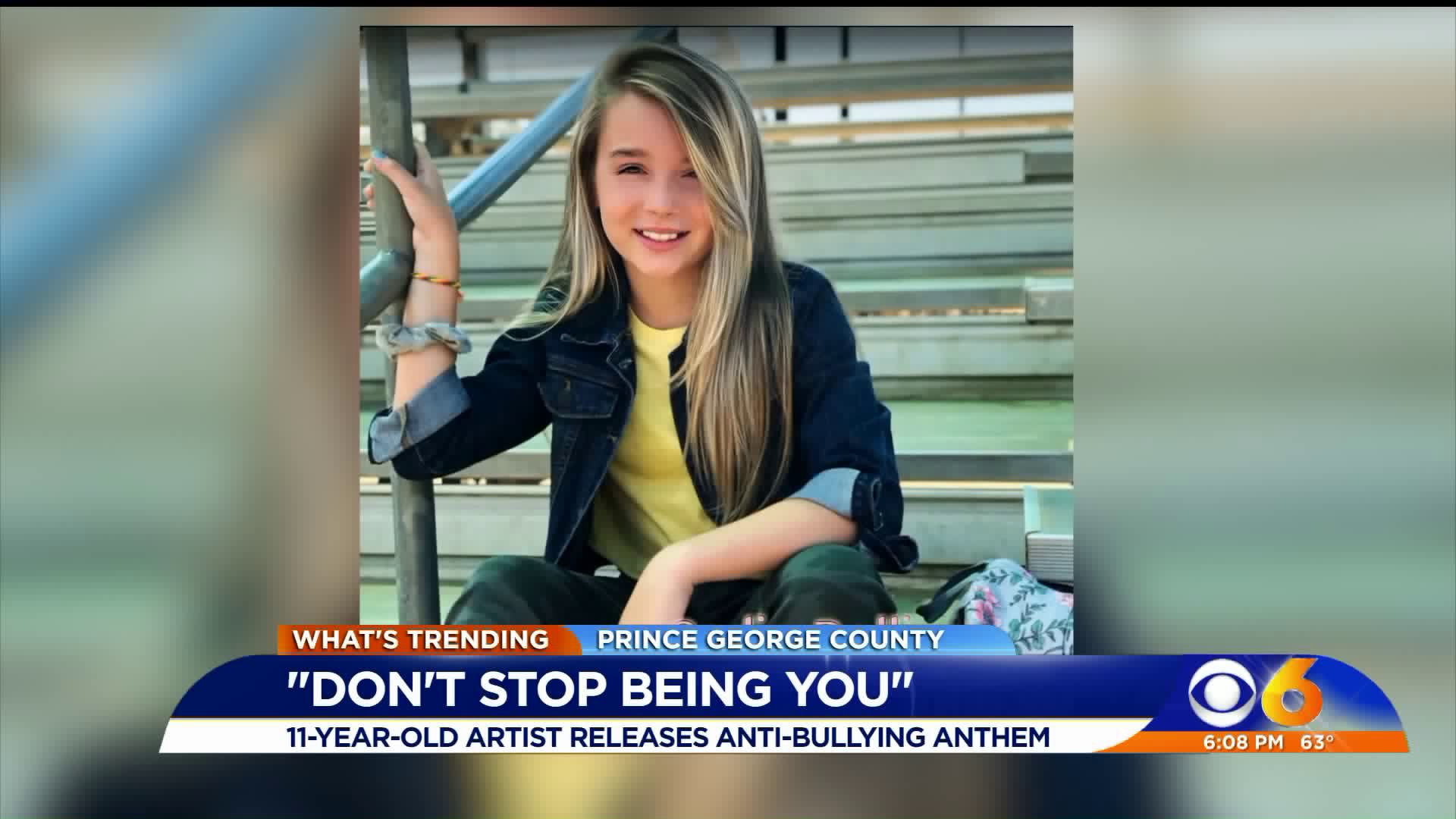 At just eleven years of age, Sadie Rollins knows the damage a bully can do. So, she did something about it. She recorded an anti-bullying song aimed at victims and bullies themselves. 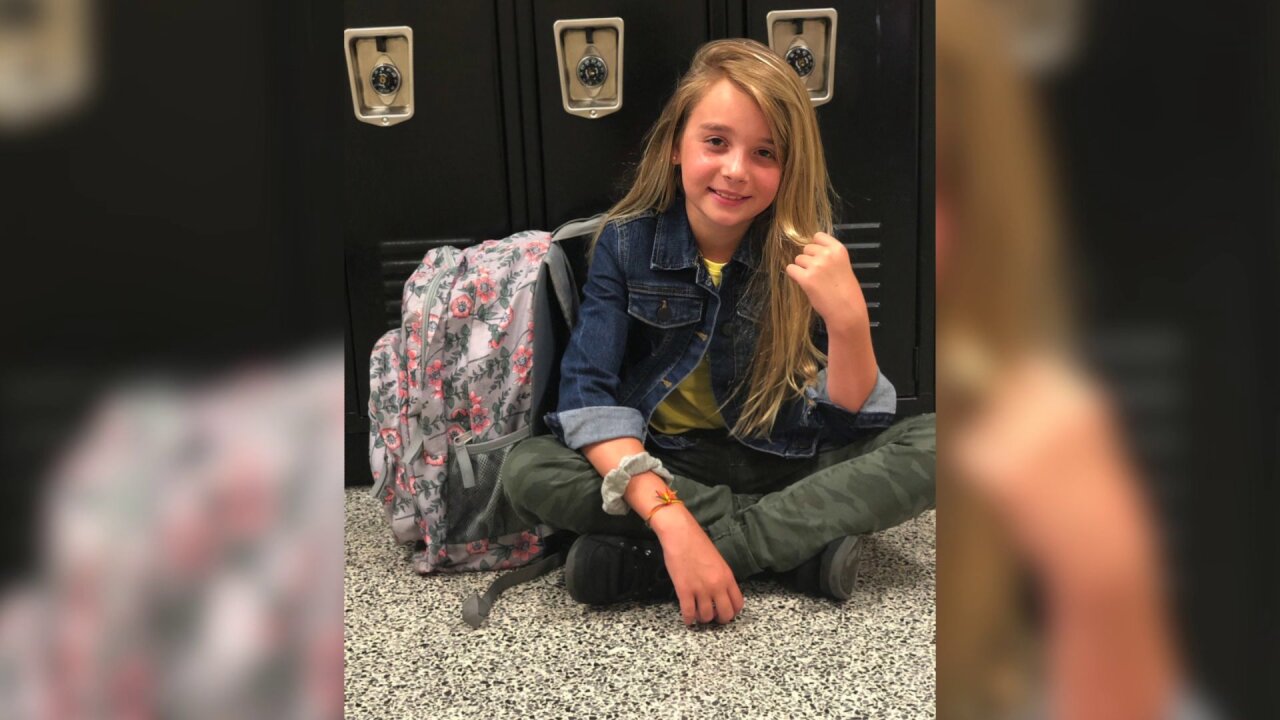 PRINCE GEORGE COUNTY, Va. -- At just eleven years of age, Sadie Rollins knows the damage a bully can do.

"Yeah, it makes me really upset that people are making fun of my friends, cause it's not right to do," said Sadie.

The Prince George sixth-grader also knows first hand what it's like to be the target of bullies.

"That hurts your feelings really bad," she said.

So, Sadie wanted to do something and thought a song would work.

Her aunt, Brittany Marie, a singer/songwriter based in Nashville came to the rescue after her Niece told her about the problem, one she understands first-hand.

"I was bullied in school, so when she started talking to me about being picked on and different things like that, it became a regular conversation," said Brittany Marie.

A little while later, the veteran songstress helped her niece get behind a microphone in a recording studio and record a song titled "Cooler Kids," aimed at not only the victims of bullying but the bullies themselves.

"That it's not right to make fun of other people. Because they're only bullying because people made fun of them and then they tried to be what they wanted them to be. So, they started bullying other people to fit in with the other bullies," explained the 11-year-old.

She also hopes victims learn something from the song.

"No matter what people say about you, or do to you, always be yourself and not what other people want you to be," said Sadie.