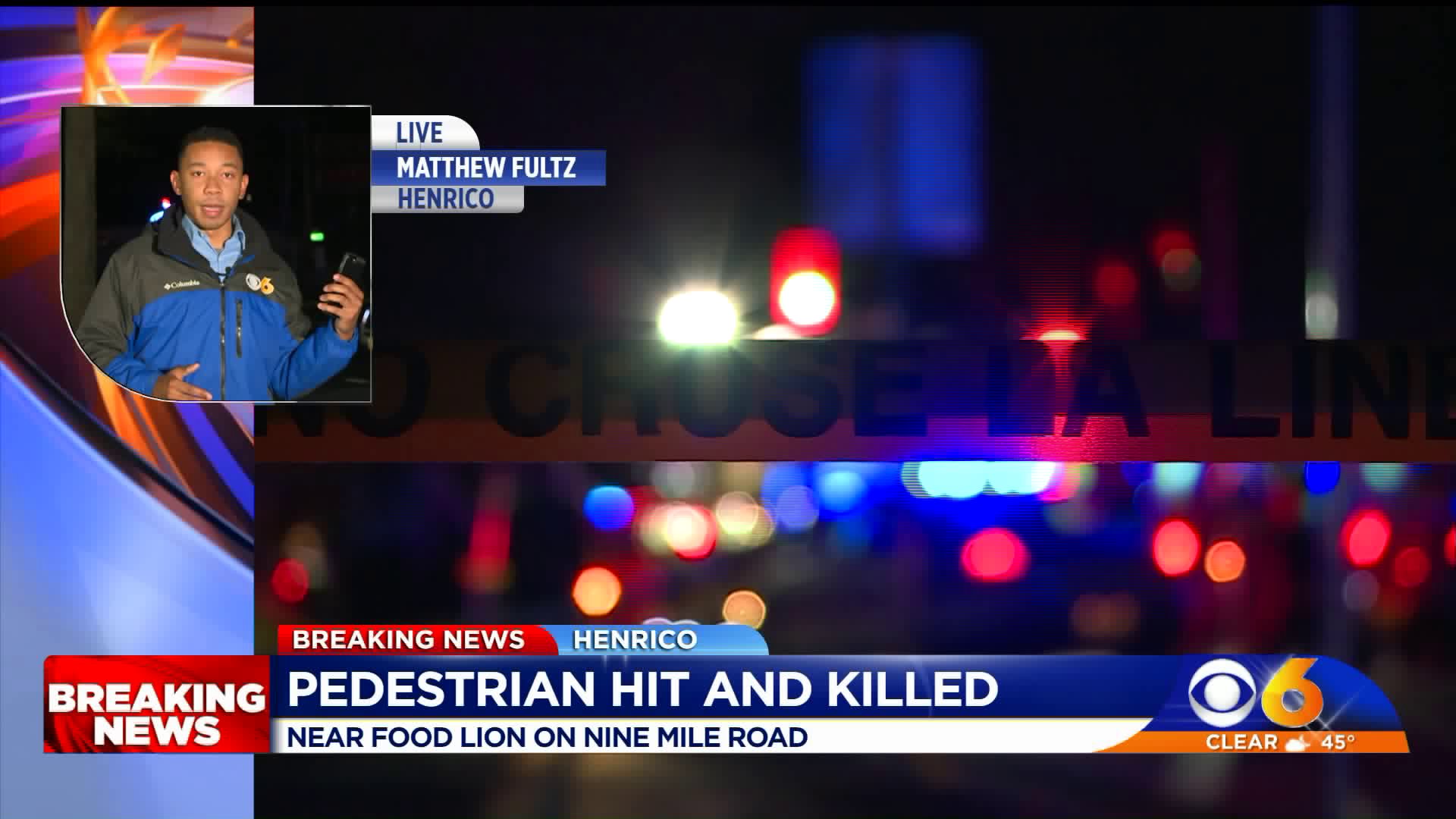 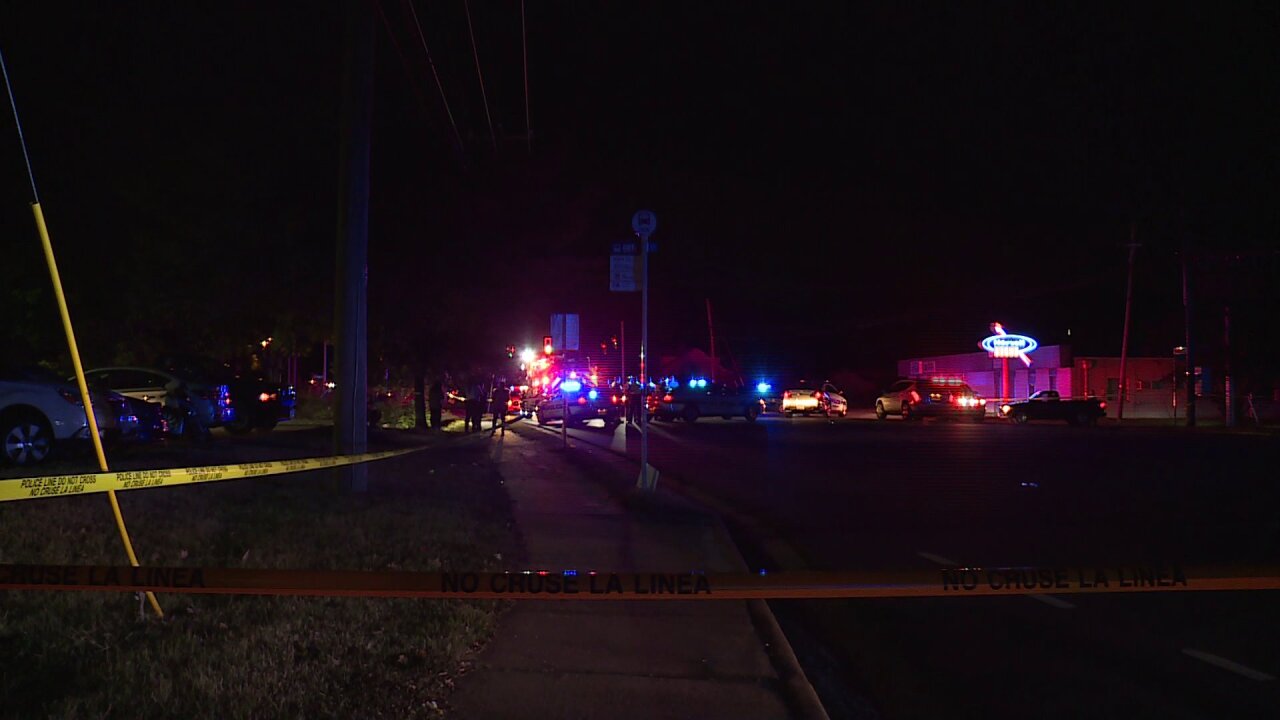 Around 7:20 p.m., Henrico Police responded to Nine Mile Road near the intersection of Newbridge Road for a report of a crash

Police say a pedestrian was attempting to cross Nine Mile Road and was struck by a vehicle traveling east. They were killed on impact.

The driver of the vehicle stopped and is cooperating with authorities.

As of 9 p.m. Friday night, Nine Mile Road is closed between Forest Avenue and Newbridge Road.

The Police Divisions Crash Team is on scene investigating.