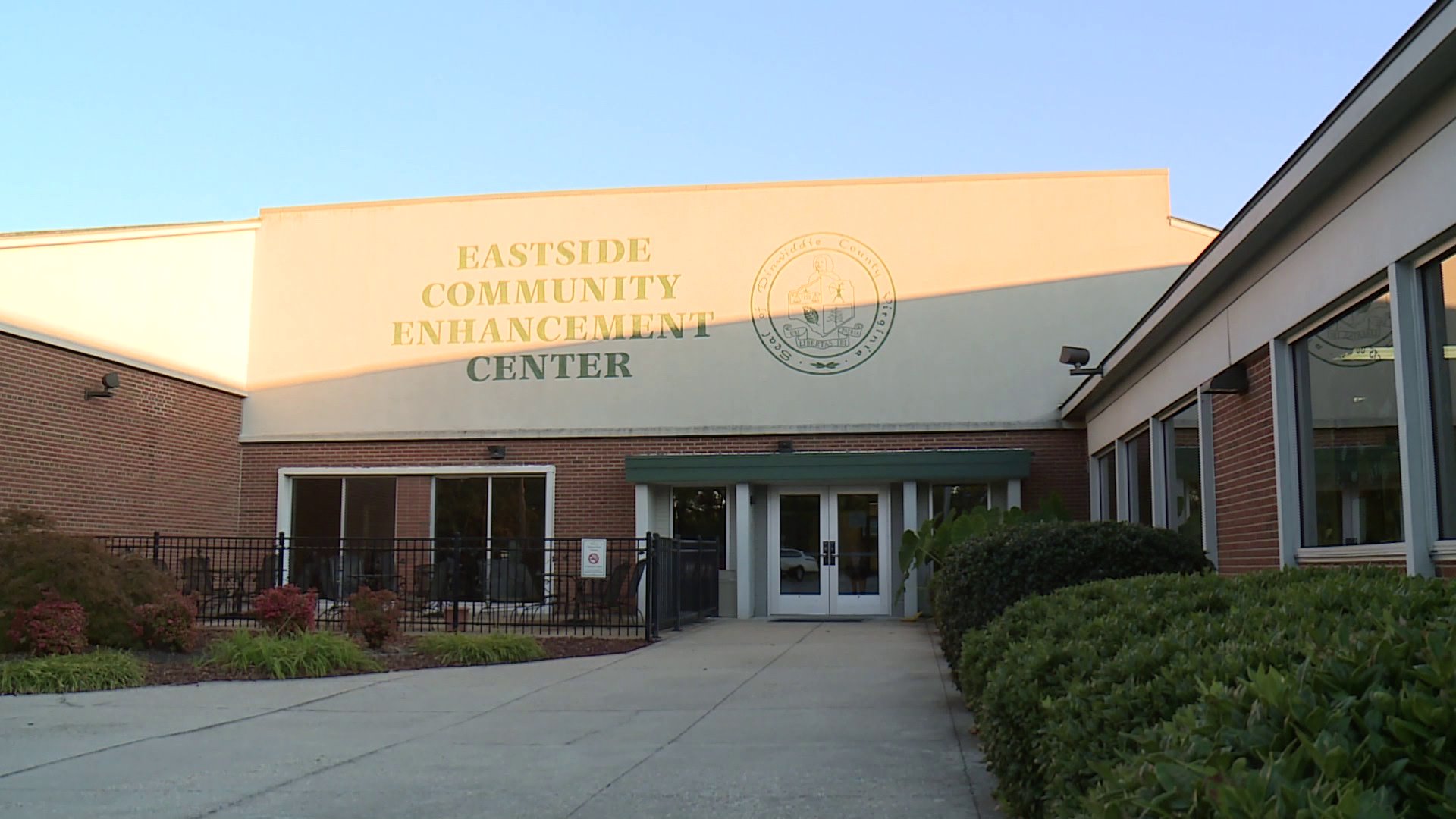 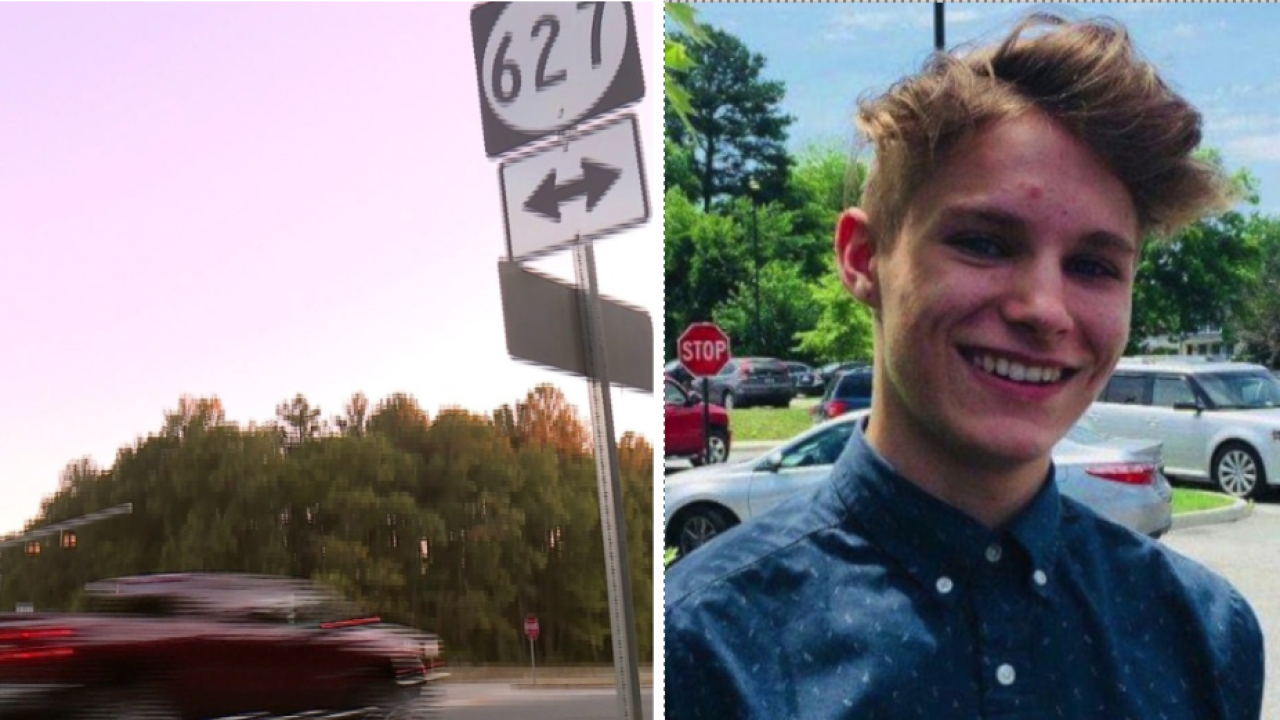 DINWIDDIE COUNTY, Va. -- The Virginia Department of Transportation is looking to approve a design for a project that they believe will improve traffic flow at Route 460 and Route 627 in Dinwiddie County.

On Thursday, VDOT held a public input meeting at Eastside Enhancement Center to get input on the proposed design plan for the intersection at Route 460 and 627.

VDOT said the project will cost $295,000 and eliminate direct left turns, forcing drivers to turn right from side streets and make a U-turn at propers crossings.

The intersection has been a site of many accidents in the past. In January, John "Dakota" Reid, 16, was killed in a two-vehicle crash at the intersection. He was the passenger in a 2010 Honda Civic that was attempting to cross Route 460 from Courthouse Road.

"I think they're trying to waste a lot of money, it's not going to do any good," said Robert Mangel.

Robert Mangel has driven the intersection for more than half a century and showed disapproval of the plan on Thursday.

"Six lane changes, six turn signals, but now we drive straight across, stop, look both ways go to the second stop sign. Look both ways and go on," Mangel said.

"The problem is not lights, it's not stop signs, it's not R turns, it`s driver training," added Mangel.

Most of the room agreed with Mangel on Thursday but one man did not. Robert Keen believes the proposed design could work.

"I'd like to ask the people, are you willing to give up two minutes of your time to save a life," said Keen. "I know the people that have had someone to die there would give up all the time they could to bring their children back."

VDOT said comments about the proposed project can be submitted up until October 27 by mailing them to Scott Thornton, Petersburg Assistant Residency Administrator, Virginia Department of Transportation, 4608 Boydton Plank Road, Petersburg, VA 23803-6532.

Comments can also be emailed to scott.thornton@vdot.virginia.gov. Please reference “Dinwiddie RCUT” in the subject line.

VDOT said once all comments are in they will make a final approval on the design along with the Dinwiddie County Board of Supervisors approval.