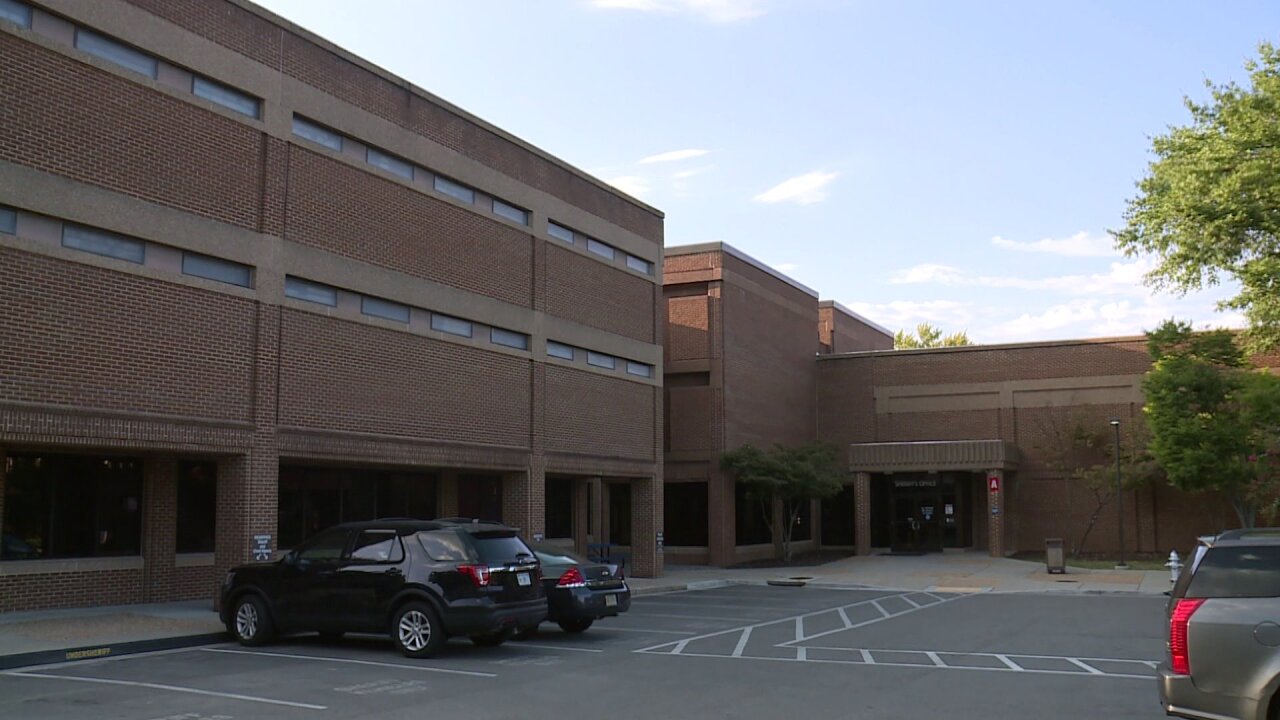 “The amount detected is not likely to pose a health risk for staff and inmates at the jail,” a county spokesperson said.

“The strain of bacteria found in the Jail West cooling tower is a form that potentially can lead to the development of Legionnaires’ disease in at-risk individuals, although the amount indicated in the test results should not present a risk to individuals working and housed at the jail,” Danny Avula, director of the Richmond City and Henrico County Health departments, said.

A contractor tested the Jail West equipment October 8 and the positive test result was returned eight days later. A contractor is scheduled to chemically treat the cooling tower by Monday, October 21.

Henrico added testing for Legionella bacteria to its maintenance routine last month after the bacteria was discovered in cooling towers in Chesterfield County.