Car located in hit-and-run that injured VCU student; suspect still on the run 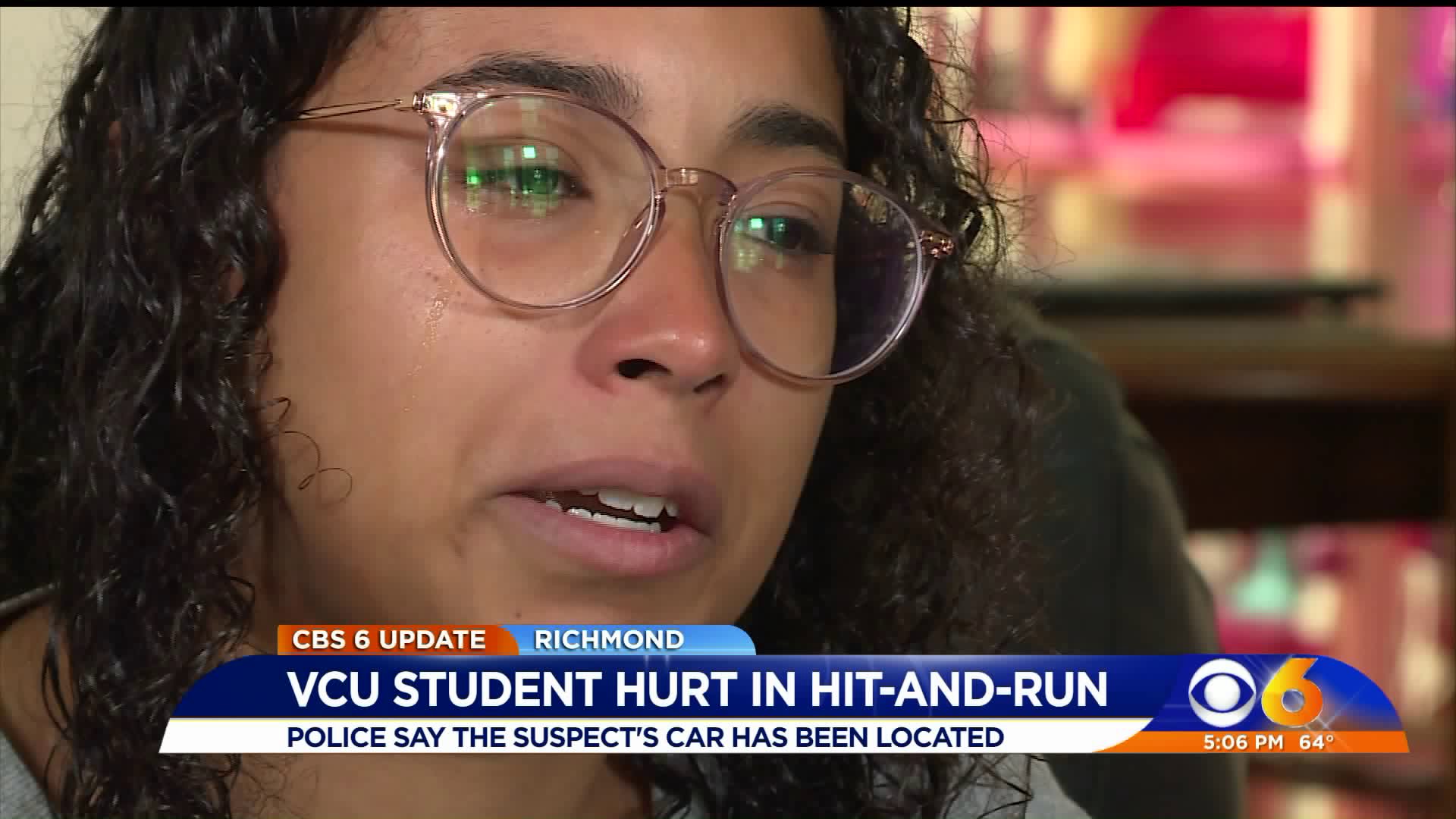 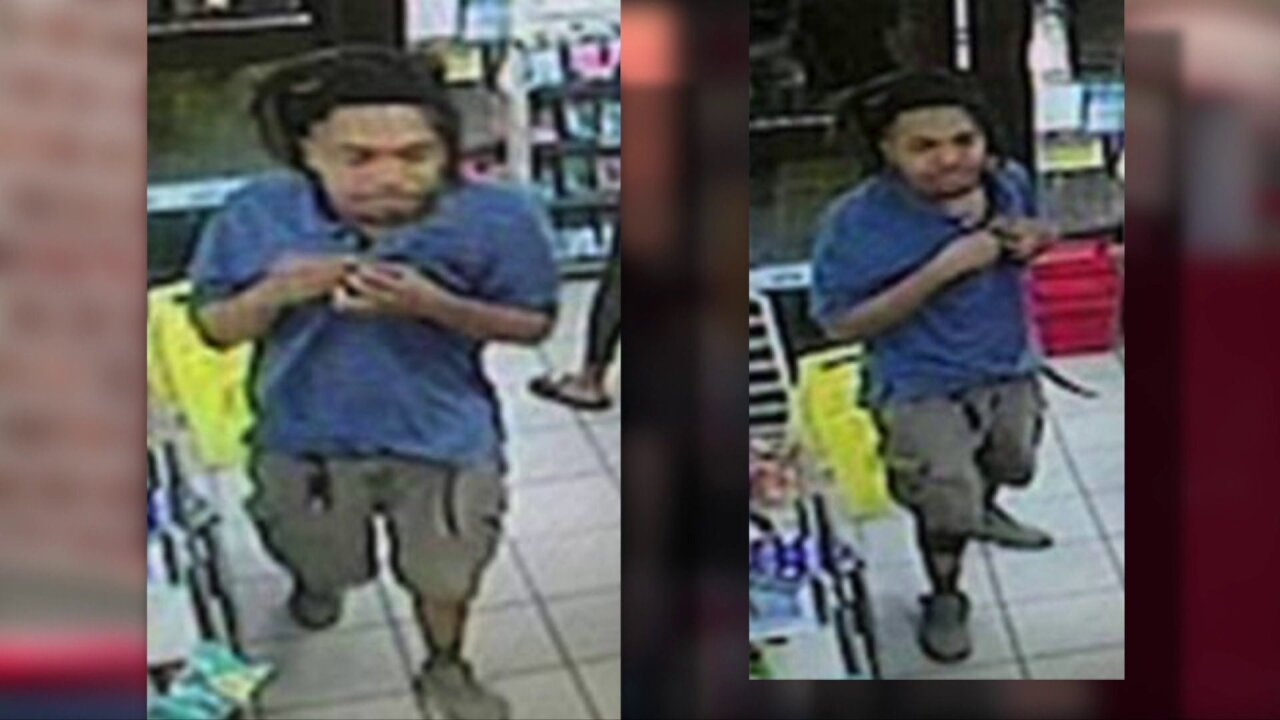 RICHMOND, Va. -- Richmond Police confirmed Thursday the car involved in a hit-and-run that injured a VCU student has been located. Nearly a week after the crash, detectives also urged any eyewitnesses to come forward.

Richmond Police responded to the hit-and-run in the alleyway behind 7-Eleven between Cary and South Pine Streets just after 11 p.m. Friday, October 11.

Katelyn Tilts said she was walking to the convenience store with a group of friends when she saw headlights.

“A car came around the corner really quickly and was swerving,” Tilts recalled. “The driver was swerving, but started going directly at me and hit me head-on.”

The 18-year-old tried to run from the car’s path in the alleyway behind the 7-Eleven.

“I remember thinking that it hurt so bad that I didn’t know how I would be able to make it until the ambulance got there,” Tilts cried.

She remembered the impact forced her head to hit the car’s hood. Her leg was also badly injured.

The suspect had left an altercation inside the convenience store prior to hitting the pedestrians, according to police.

A 7-Eleven employee and a witness told CBS 6 the argument involved the suspect and a couple of customers.