Mom shares advice after son’s suicide: ‘You never think they would kill themselves’ 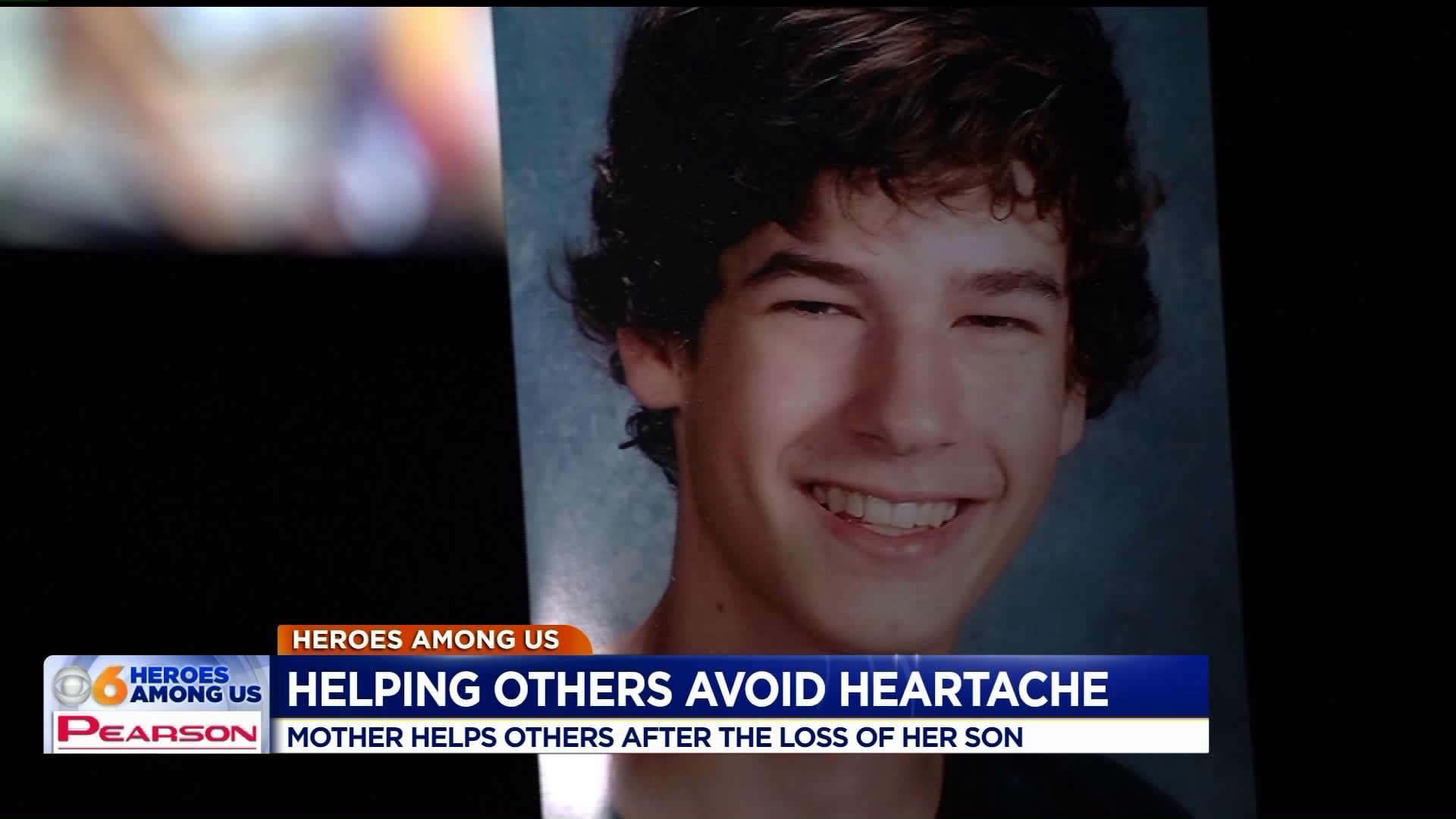 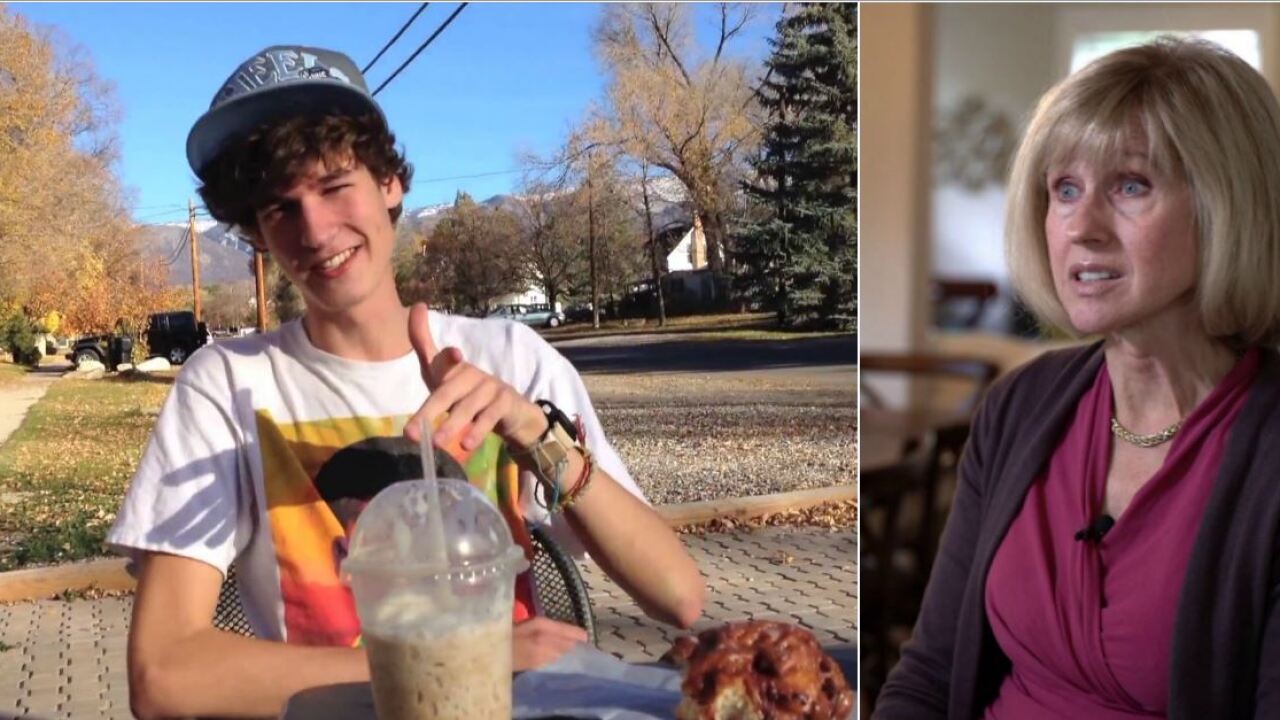 RICHMOND, Va. -- They are paragraphs of pain. Anne Moss Rogers wishes her new book was a work of fiction.

"Diary of a Broken Mind: A Mother's Story, A Son's Suicide, and the Haunting Lyrics He Left Behind" is a memoir about her youngest son Charles.

"He was the most popular and funniest kid in school," Anne Moss said. "He was the kid who always wanted to make you feel welcomed. He never wanted to see you be sad and suffer."

But the fun-loving and compassionate teen was battling depression and addiction.

The family tried rehab and detox, but Charles was spiraling downward.

"I knew he was struggling, but I thought he would just come around," Anne Moss recalled. "I think we have to take every threat seriously."

"You feel responsible. You feel like it's my fault," Anne Moss said.

Since her son's death, Anne Moss has been speaking to teens and parents about mental illness, addiction, and suicide. But writing a book always beckoned.

"I didn't want other parents to go through what I went through," Anne Moss said. "It was something awful and the only choice I have is turning it into something good."

Charles, an aspiring rapper, co-authored the book, in a way. Anne Moss weaved her son's raw lyrics throughout the text.

She yearns to normalize the conversation about suicide. Her most important advice:

"The real antidote is human connection and in this digital age we've lost that," she said.

"Diary of a Broken Mind" is raw, she admitted, but Anne Moss did not want to sugarcoat the subject.

"You never think, as a parent, that life is so bad for my child that they would kill themselves," she said.

Anne Moss Rogers hopes exposing her dark journey will help others avoid similar tragedy, all while this author tries turning a page herself.