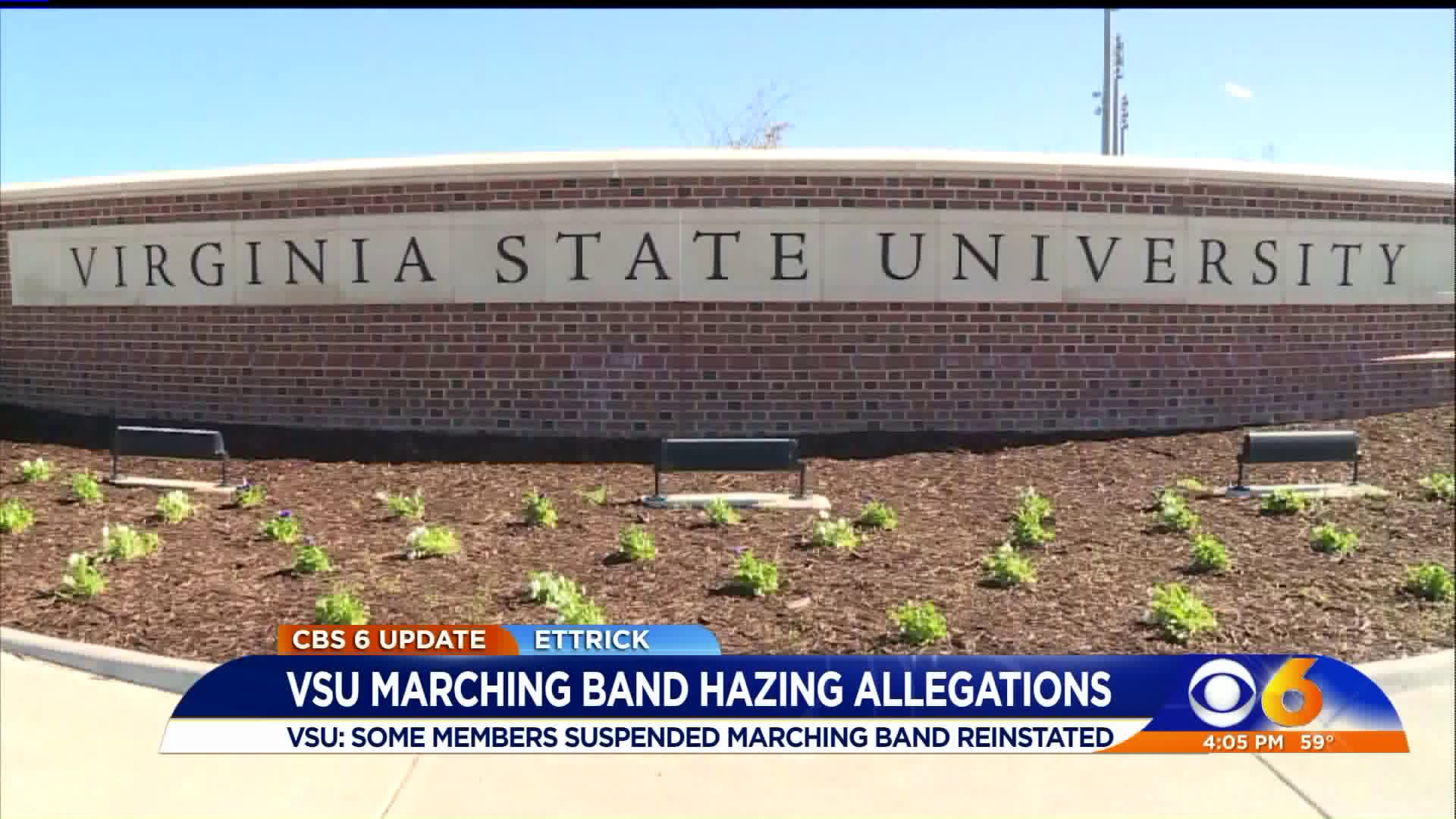 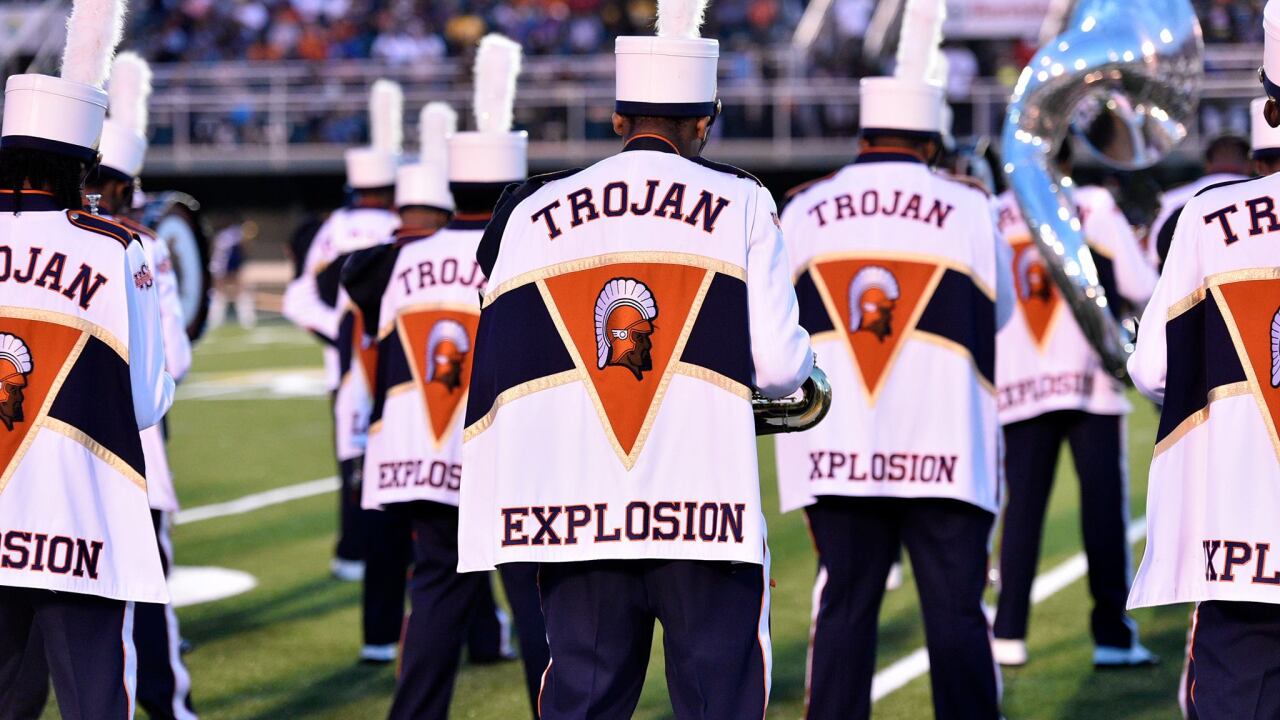 CHESTERFIELD COUNTY, Va. -- Virginia State University’s marching band has been reinstated and a campus social organization has been suspended after an investigation into hazing allegations.

The Trojan Explosion Marching Band was suspended earlier this month after substantiated hazing allegations surfaced involving members of the band.

After an investigation, VSU Police determined that Drum Phi, a campus-based social organization comprised of a few members of the Trojan Explosion Marching Band, conducted “activities in violation of the University’s Anti-Hazing policy.”

The specific details about the hazing have not been made public.

In a statement, the university says VSU’s anti-hazing policy strictly prohibits “physical and emotional abuse.” The Office of Student Conduct has placed Drum Phi on suspension for at least three years.

Members of the group who participated in hazing have been disciplined under the VSU Student Code of Conduct, the university said.

Based on the finding of the investigation, Trojan Explosion Marching Band has been reinstated and can resume performances.

“Administration will continue to monitor all student organizations and social groups for adherence to the University’s Anti-Hazing policy,” said a university statement. “Any organization, including students, advisors, and employees who violate University policy, will be held accountable.”