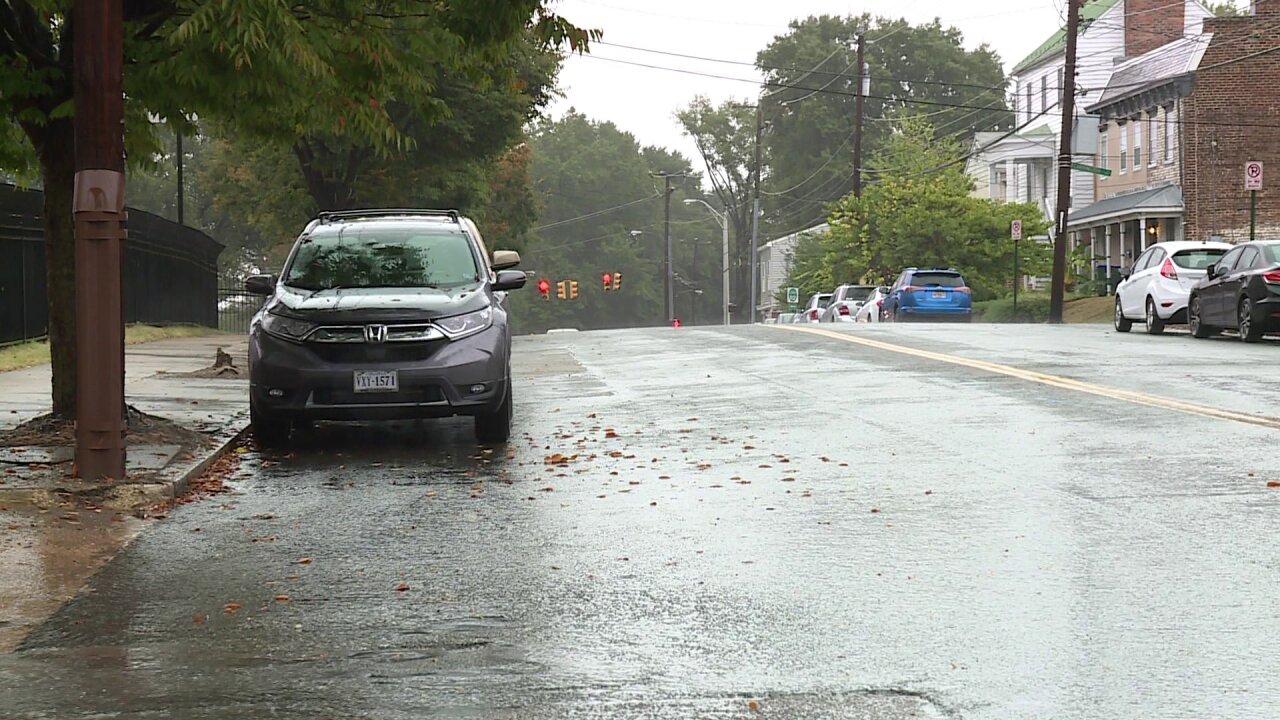 Mayfield lived along the 700 block of Mosby Street, the same area in which he was shot.

“At approximately 12:01 a.m., officers responded to the Jefferson Townhouses in the 700 block of Mosby Street for the report of a shooting,” a Richmond Police spokesperson said. “When police arrived they found Roddell L. Mayfield suffering from a gunshot wound. He was taken to a local hospital with life threatening injuries. He succumbed to his injuries shortly after.”

The Medical Examiner will determine Mayfield’s cause and manner of death. No information was released about a potential shooting suspect.