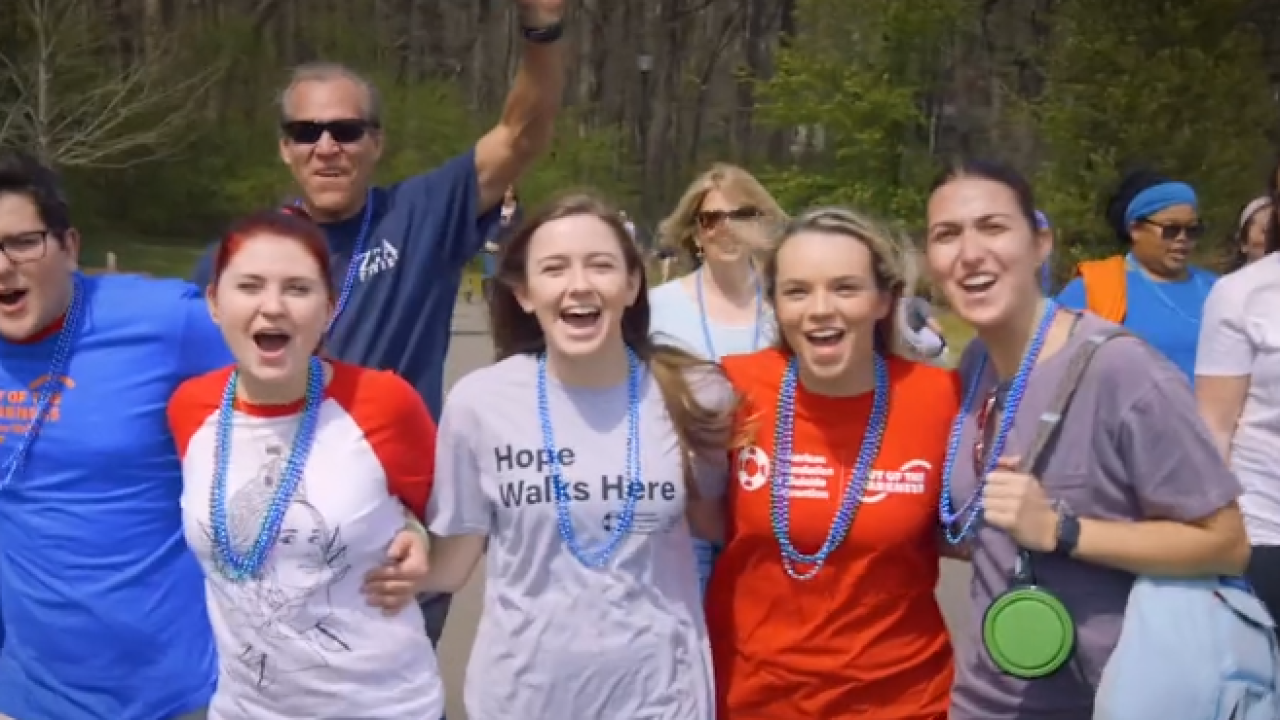 RICHMOND, Va. — September is known as the month for suicide awareness, but the Virginia Chapter of the American Foundation for Suicide Prevention (AFSP) is making sure that awareness continues beyond one month.

On Saturday, Oct. 19th, the annual Richmond “Out of the Darkness” community walk will take place at Deep Run Park at 9:00 a.m.

“Suicide touches one in five American families,” said Matt Austin, AFSP Virginia Chapter Board Member. “We hope that by walking we will draw attention to this issue and keep other families from experiencing a suicide loss.”

Virginia’s suicide rates have been on the rise since 2012, according to the latest statistics from America’s Health Rankings.

Richmond is one of more than 550 locations nationwide holding an “Out of the Darkness” community walk this year. The walks raised over $21 million nationwide last year. The River city contributed more than $90,000 to that total.

“These walks are about turning hope into action,” said AFSP CEO Robert Gebbia.

Last year, Richmond had more than 1,300 participants, and organizers expect another successful turn out this year.

Many local sponsors will be present such as Richmond Family Magazine, Children’s Hospital of Richmond at VCU, and Discovery Counseling & Consulting.