Father performed CPR on dying son after Richmond shooting: ‘I did the best I could’ 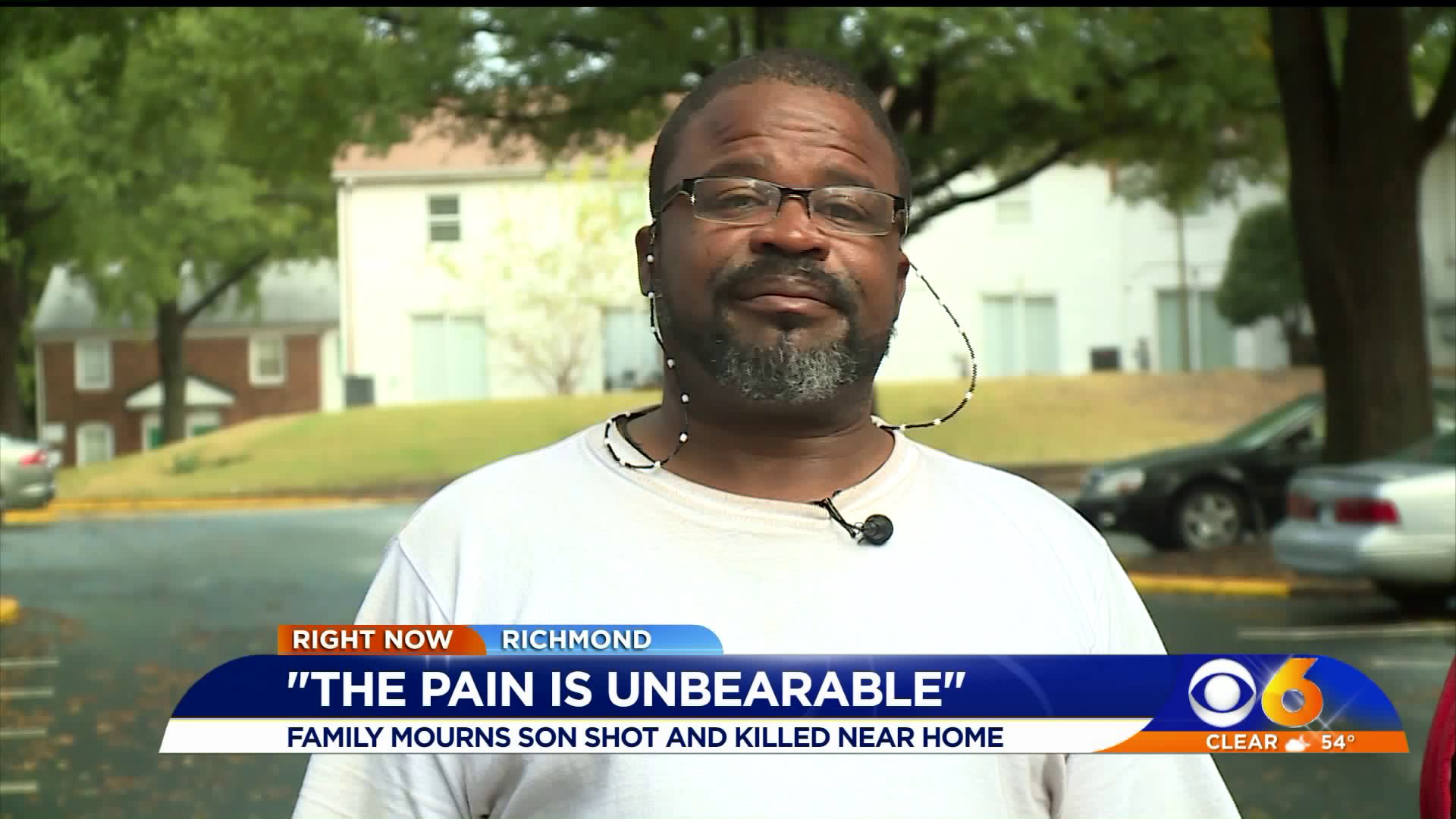 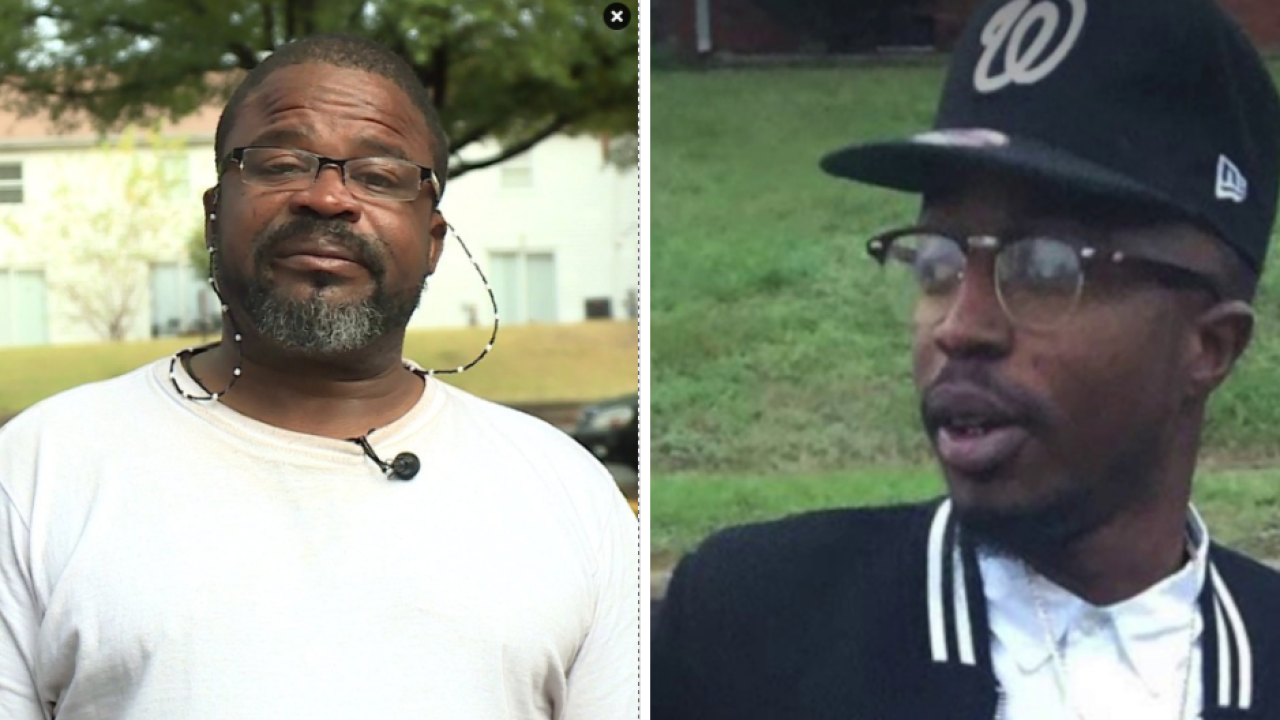 His mom said she heard a scuffle outside and as she told her 11-year-old son to move away from the door, two shots rang out.

"Ya'll took a good man from me,” said Rodney Evans, who was just a few feet away, when a man crouching by a tree jumped his son, Roddell Mayfield and fought him to the front door.

"I heard the shots and ran, only to turn around and see he had shot my son,” said Evans. “I heard my youngest saying, ‘he shot my brother.’"

Mayfield's brother watched him slump to the sidewalk, as his dad jumped in, trying to save him.

"I was trying to do CPR, I did the best I could," said Evans.

The suspects were two men who ran off in different directions.

Crime Insider sources say it started as a robbery.

"I've been going through turmoil,” said Evans. “The pain is unbearable. My son was a good son. He had a good job, car, dressed nice. He had no kids and would do anything for his momma."

The Jefferson Townhomes on Mosby Street have cameras but it's not clear what information they captured.

News of Mayfield's killing has stunned family and friends. Many told me similar things. "He's the nicest and funniest you'd ever meet,” said several. They hope someone will do the right thing and identify the men who killed him in cold blood.

"I love him dearly.” Said Evans. “Please come forward because it ain't gonna’ be a peaceful sight. Justice will be served, one way or the other."

His large family says he will be dearly missed.