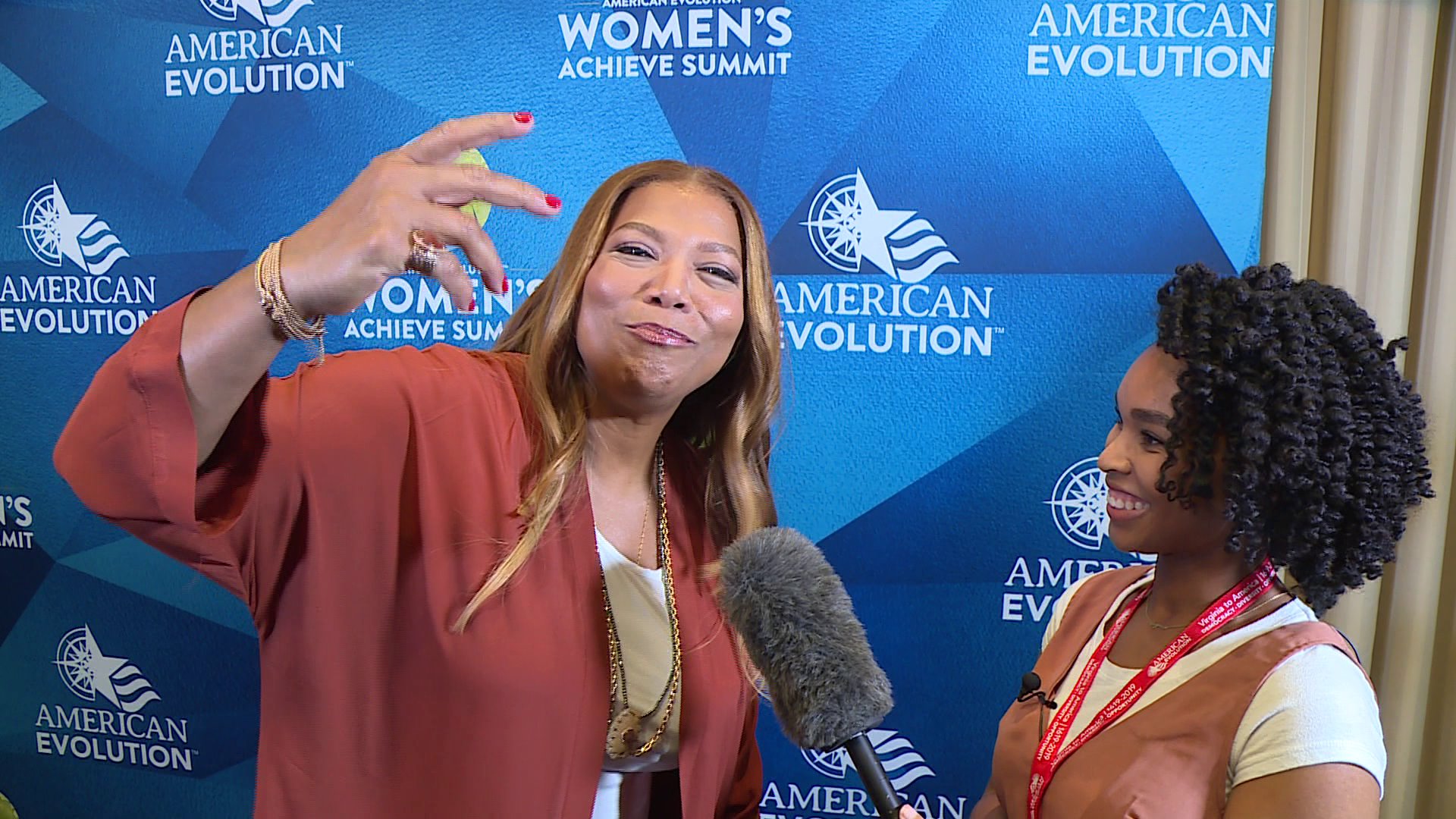 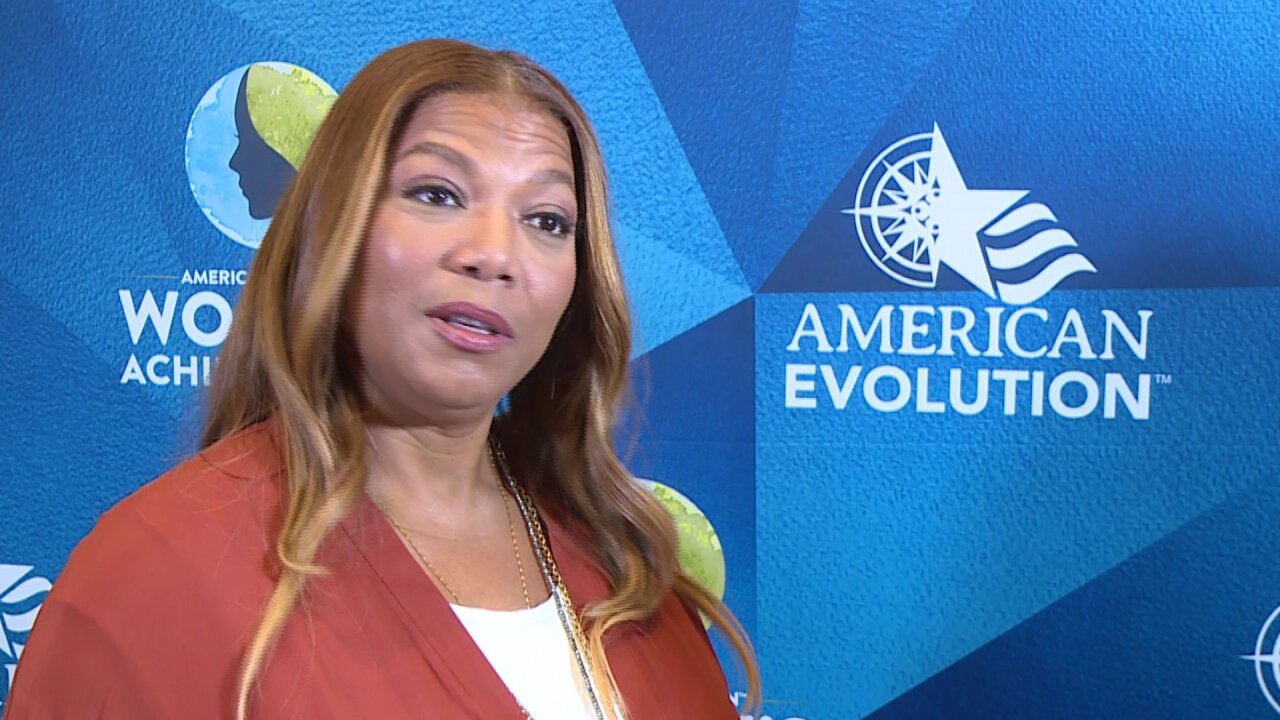 RICHMOND, Va.  --  Entertainer Queen Latifah appeared in Richmond Tuesday to help celebrate 400 years of women’s achievements in Virginia at the Women’s Achieve Summit. All 14,000 tickets for the event at the Greater Richmond Convention Center were sold.

"(I'm) overwhelmed that she even chose Richmond to come in and host this Women’s Summit," Marissa Jean said about seeing Queen Latifah.

This year's summit was in partnership with the annual Virginia Women's Conference and created in recognition of this being the 400th anniversary of the recruitment of English women in the Virginia Colony and what they have achieved over the years.

"This will continue to change people," Queen Latifah (born Dana Elaine Owens) said, "hopefully in a positive way and make women and young girls and even more seasoned women feel their power."

The musician, actor, entrepreneur, and trailblazer shared encouraging words she hoped would help guiding other female leaders in their respective industries.

"I like the idea of giving back. It's something that I was raised to do by my mom, that I watched her do when I was growing up," Queen Latifah said. "Often we feel un-empowered, we feel like we can’t do anything and if you watch the news, you really think you can’t do anything. But you can’t do that all the time. Cut the TV off every once in awhile and sit in your own power for a minute and realize there plenty of things we can do."