Police looking for leads after body found in cemetery 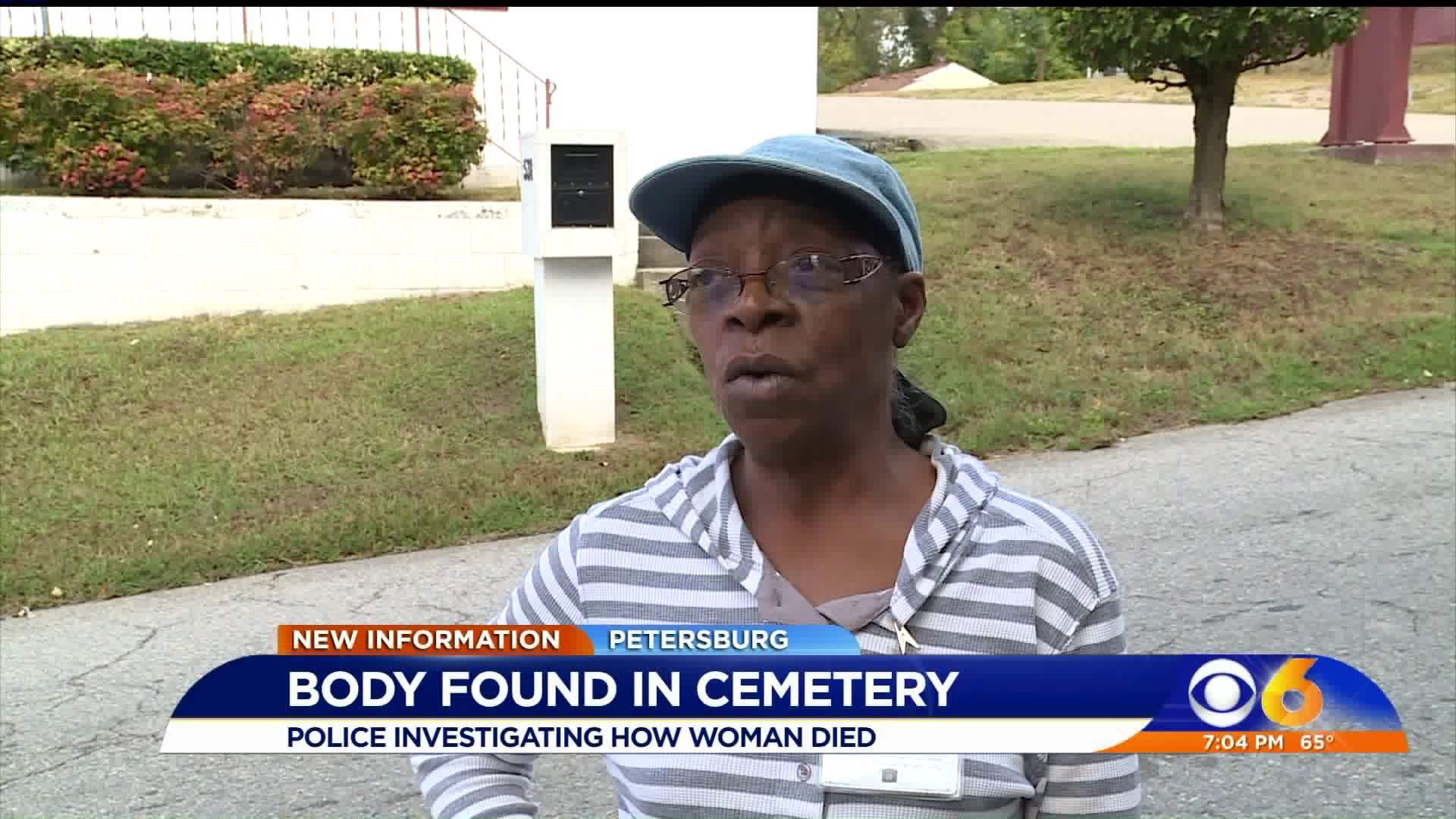 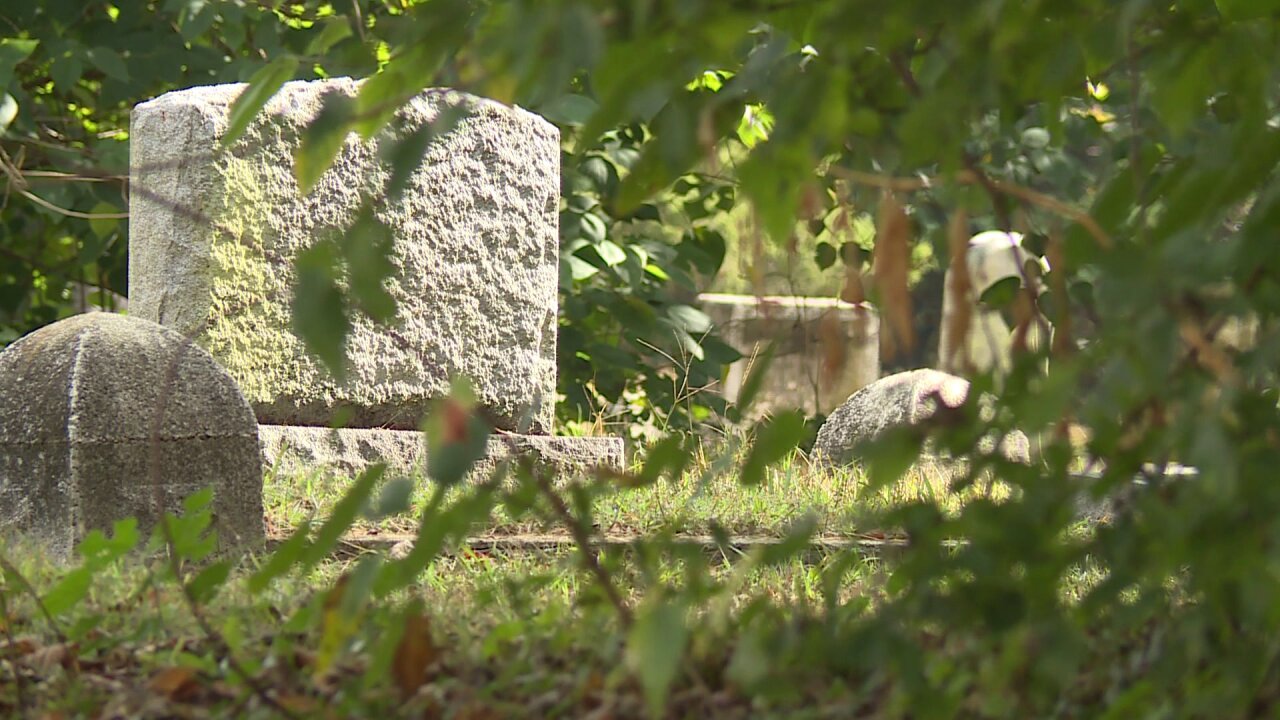 The body was discovered in an open area close to the woods of "Little Church Street Cemetery."

The white female did not have on any clothes, though clothes were found nearby.

Her age is undetermined.

"It was a decomposed body, so right now it is kind of hard to say" said Petersburg Police Deputy Chief Travis Christian.

Chief Christian said the body had probably been there for weeks.

Those who live nearby were shocked to learn a body had been there for so long.

"It freaked me out a little bit" said Jaki Homeyer adding "I can't believe it, honestly, I never expected them to find something like that around here".

Police say Detectives are working the case but that the the Medical Examiner who will determine the identity and cause of death.

Officers now looking at missing persons case from Petersburg and surrounding areas "I really hope they figure out what happened and everything, that's really sad" said Homeyer.

Petersburg Police ask if you have any information to call Crime Solvers at 861-1212.