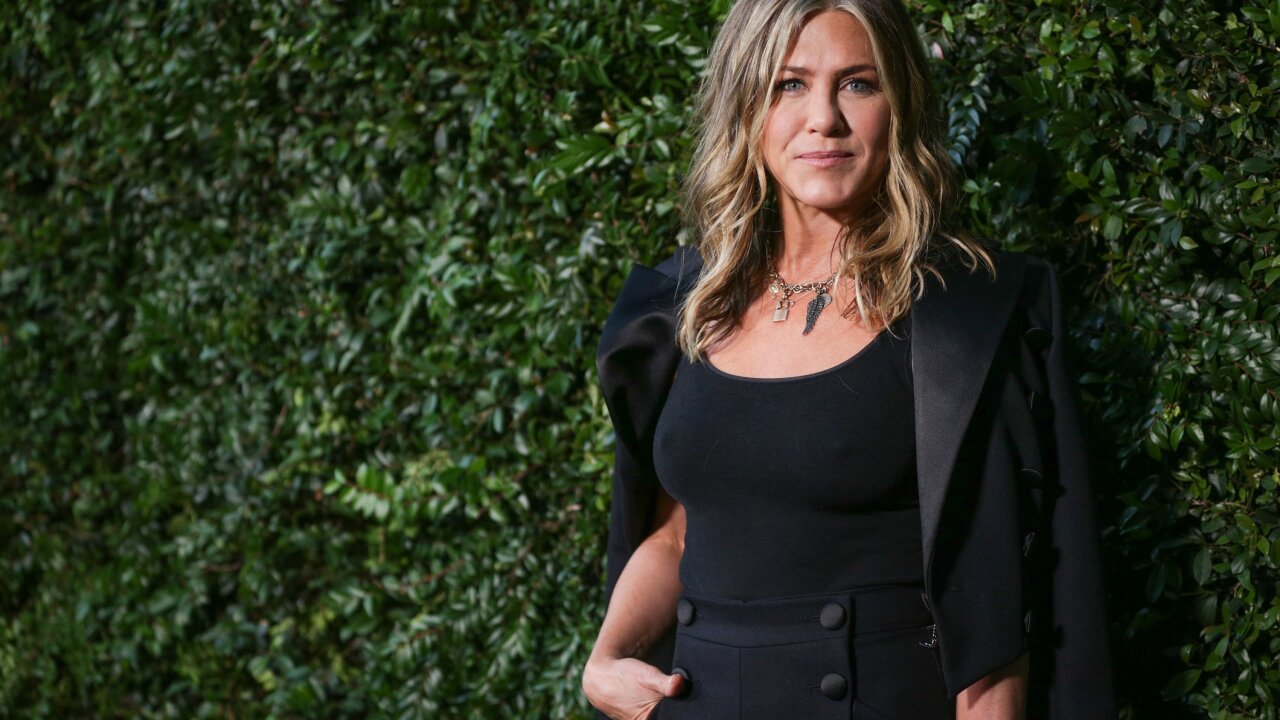 Jennifer Aniston — who played Rachel Green throughout the sitcom’s 10 seasons — has now squashed hopes of a reboot for “Friends.” In an interview with Variety, the 50-year-old actress revealed that although there was some interest in a movie, producers wouldn’t allow it.

LOS ANGELES — With TV shows like “Sex and The City” and “Baywatch” making the leap to the big screen, fans of 90s sitcom “Friends” had been hoping (and praying) that a movie was in the pipeline.

Sadly, Jennifer Aniston — who played Rachel Green throughout the sitcom’s 10 seasons — has now squashed hopes of a reboot.

In an interview with Variety, the 50-year-old actress revealed that although there was some interest in a movie, producers wouldn’t allow it.

“Our producers wouldn’t want it, wouldn’t let us,” she told the publication. “Look, it’s not been without our desire to, because our fans have wanted it so much.

Asked if her former castmates Courteney Cox (Monica Geller), Lisa Kudrow (Phoebe Buffay) Matt LeBlanc (Joey Tribbiani), Matthew Perry (Chandler Bing) and David Schwimmer (Ross Geller), would be open to reprising their roles, she continued: “It depends. I mean, we haven’t all sat in a room. But would we have loved to have done something together? Yeah. It would have been fun. We could have redesigned it for a couple of episodes. But whatever. Maybe it’s better this way, but we’ll never know.”

Aniston said she was surprised that fans are still watching reruns of the show on Netflix, 25 years after it first premiered.

“It’s a phenomenon that I am amazed by. To have a whole new generation of children adoring the show as much as they did back in the day when it was airing for the first time is incredible.”

Aniston’s comments come just months after Adam Sandler, her co-star in the new Netflix comedy “Murder Mystery,” called on her and the cast of “Friends” to “make a f***ing’ movie.”

“‘Friends’ was a powerhouse,” he told People in June.

Marta Kauffman — who co-created the show with David Crane — has said in the past that a reboot ran the risk of ruining the show’s legacy.

“One, the show is about a time in your life when your friends are your family. It’s not that time anymore,” she told Rolling Stone magazine in 2013.

“All we’d be doing is putting those six actors back together, but the heart of the show would be gone. Two, I don’t know what good it does us. The show is doing just fine, people love it. (A reunion) could only disappoint.”

CNN has reached out to Kauffman’s representatives for comment.