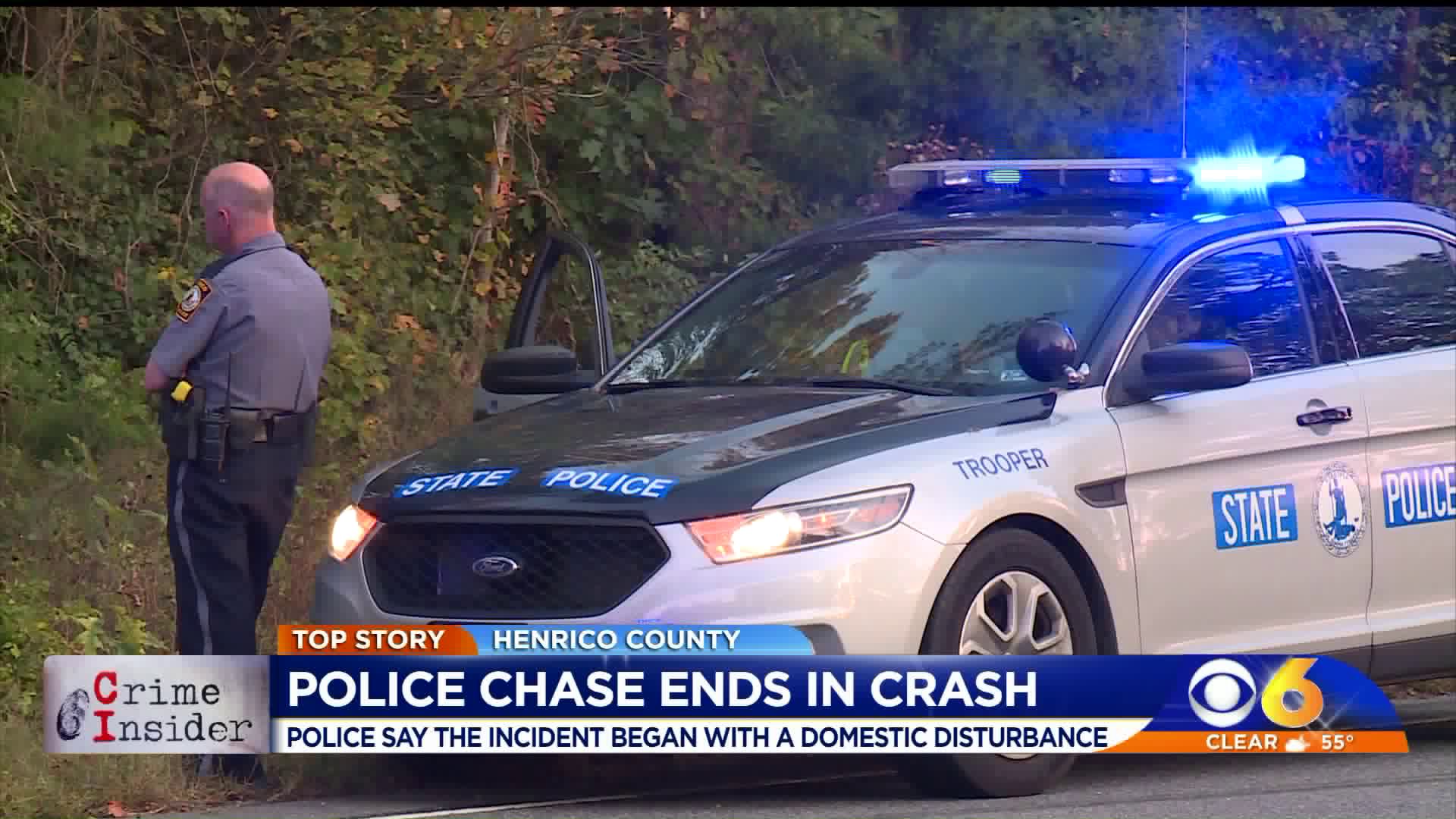 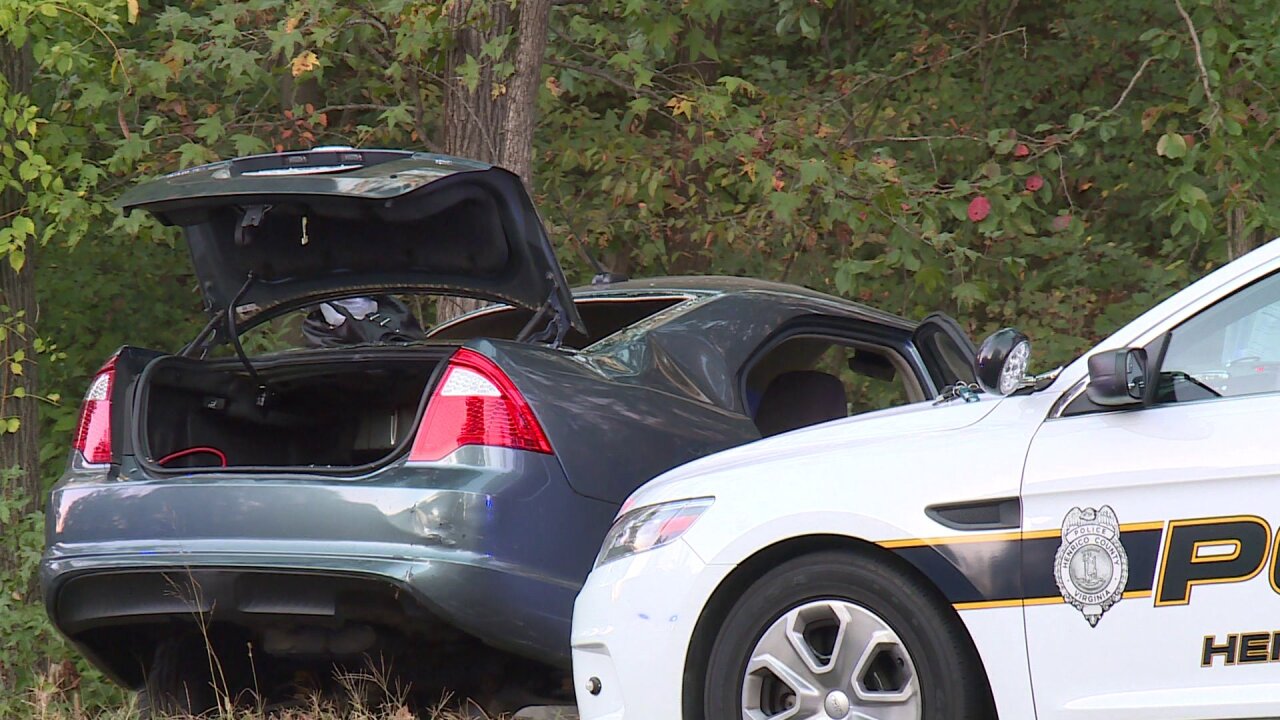 HENRICO, Va. --  An altercation in a Henrico Walmart parking lot on Brook Road ended about 18 miles north, with a crashed car and an injured suspect on Route 1 north of Ashland.

The driver was taken away in an ambulance after an afternoon that started with a domestic disturbance over text messages.

"He was holding what appeared to be his girlfriend from behind and then he slammed her to the ground in the Walmart parking lot,” said an eyewitness who asked us to hide her identity.

The witness said she never imagined how fast things would escalate, and she pleaded with the suspect to just walk away.

The man left the scene only to return a short time later when he was confronted by police.

"At least five Henrico Police officers had their guns drawn and they're telling him to ‘please, get on the ground’ and he just keeps backing up and up into the crowded Walmart parking lot," said the witness.

Crime Insider sources say the suspect then acted like he was going to steal a police cruiser, but opted for a car with its trunk open.

The witness says he was speeding and hopping curbs before heading north on Route 1.

The driver eventually crashed just north of Ashland after veering off the road and hitting trees.

"It was a situation that did not have to escalate, but he was so angry about these text message,” the witness said. “He was just not willing to cooperate at all."