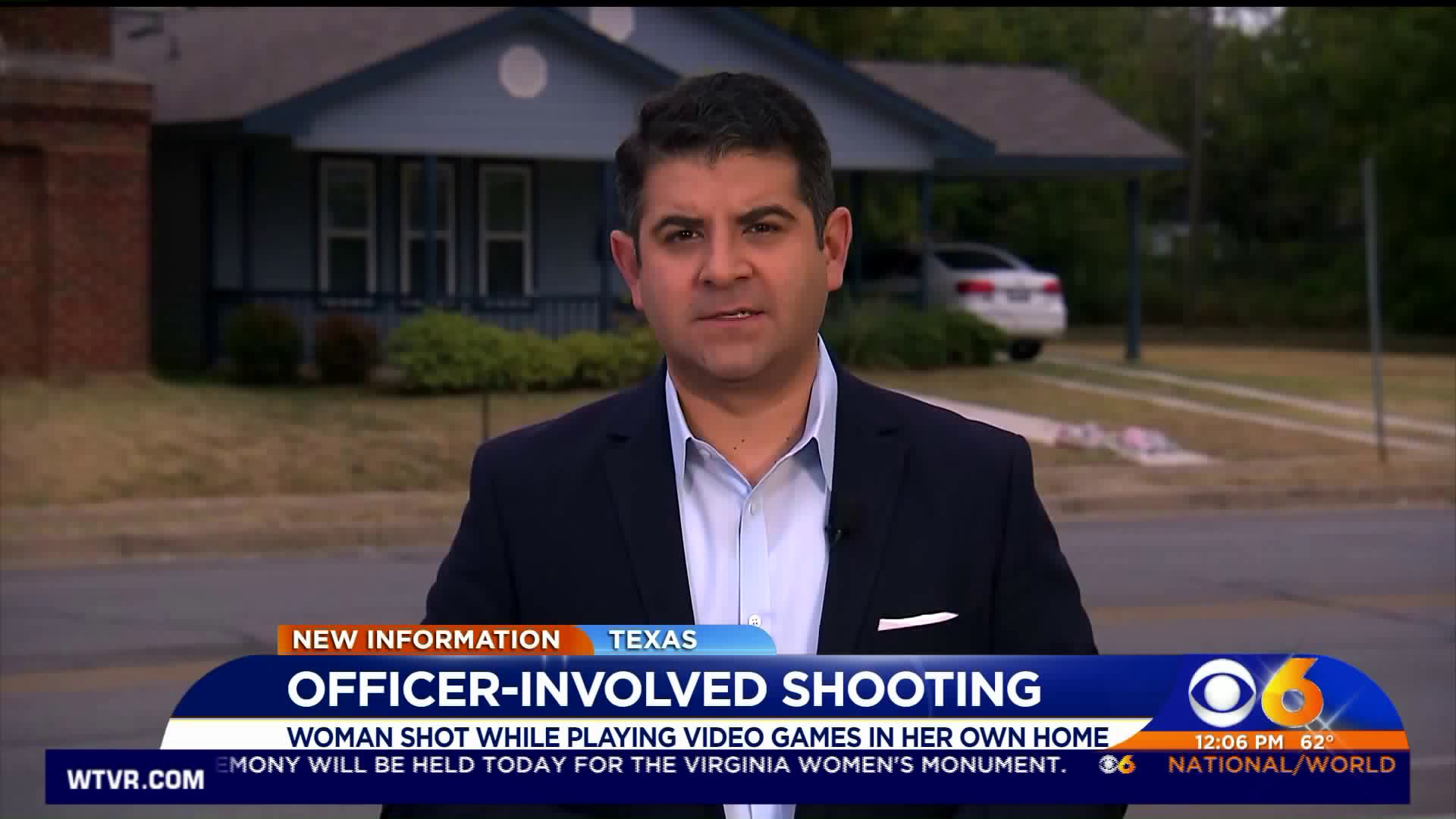 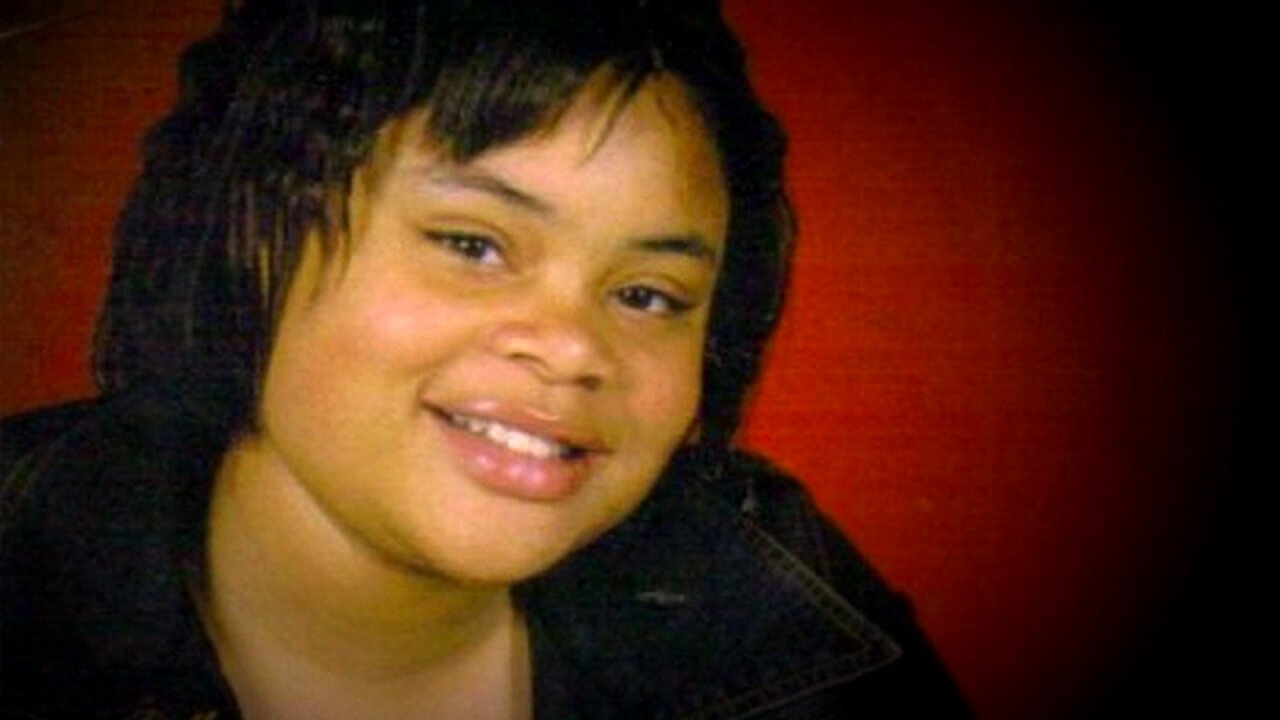 FORT WORTH, Texas -- In her final months, Atatiana Jefferson moved to another city to take care of her ailing mother.

In her final minutes, the 28-year-old was playing video games with her nephew while his grandmother was in the hospital.

But in the seconds leading up to Jefferson's death, a Fort Worth police officer shot into her bedroom, killing her near her eight-year-old nephew.

"It's senseless," her father Marquis Jefferson told CNN affiliate KTVT. "You have to know that was somebody's daughter ... Somebody loved her, and there was a better way. It didn't have to be like that."

Body camera footage from the officer who killed Jefferson showed the aunt had less than two seconds to obey his commands before he opened fire.

Now, loved ones want the world to know more about the caring woman whose life ended so suddenly.

She was a doting aunt and daughter

Just before she was killed Saturday, Jefferson was up late playing video games with her nephew, family attorney Lee Merritt said.

"She was very close to her family," Merritt said on a GoFundMe page benefiting Jefferson's family. "Her mom had recently gotten very sick, so she was home taking care of the house and loving her life. There was no reason for her to be murdered."

Jefferson moved into her ailing mother's home a few months ago to take care of her, Merritt told CNN.

Jefferson's mother was in a hospital when a concerned neighbor noticed doors to the house were open in the middle of the night.

The neighbor called a non-emergency police phone number for a safety check at Jefferson's home. Body camera footage shows an officer approaching a window, shining a flashlight into what appears to be a dark room.

"Put your hands up! Show me your hands!" the officer screams. He does not identify himself as police.

Within two seconds of starting his verbal commands, the officer fires a shot through the window while he's in the middle of saying "show me" for the second time.

Fort Worth police said the officer fired his gun after "perceiving a threat," but have not said why he felt threatened.

She was a bookworm who loved to learn

Marquis Jefferson is grappling with the reality that his only daughter is gone. But he took solace in the fond memories they shared together.

"When she was growing up, I read to her a lot. I bought her a lot of books," the father told KTVT. "Oh, she loved to read all the time. Her mother would tell me, 'She's in there reading, reading, reading.' "

Jefferson's love for learning led to her pre-med degree in biology from Xavier University.

"My daughter was 28 years old. Had her whole life in front of her," Marquis Jefferson said.

Now, relatives and strangers are demanding answers from Fort Worth police, who acknowledged the officer didn't shout "Police!" before shooting into Jefferson's house.

"We lost her for no reason," her stepmother Noella Jefferson told KTVT. "We've seen many cases like this, where you think someone had learned from it. But we think there's a low learning curve here for the police department, and we need to see how can we make it better."