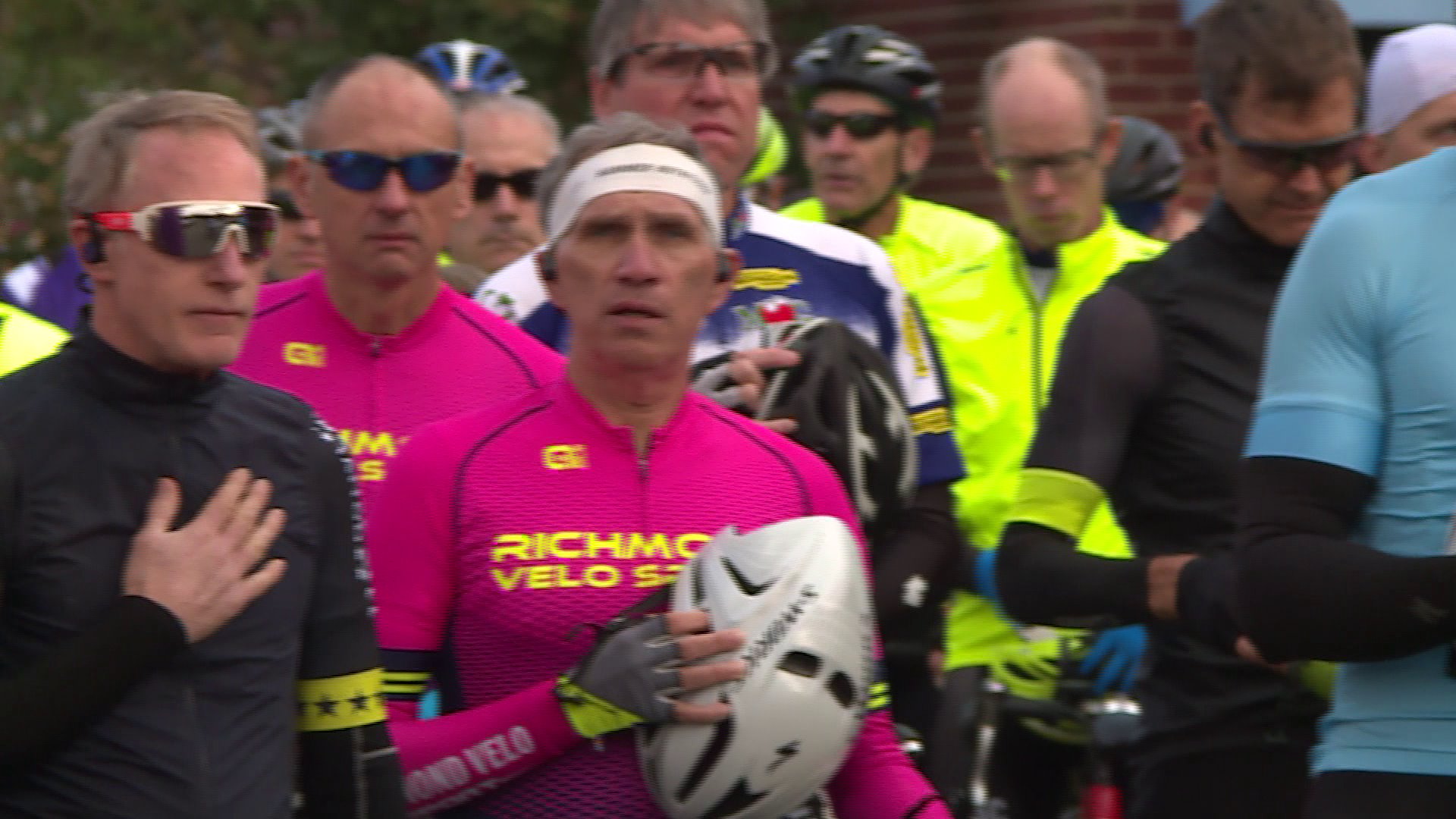 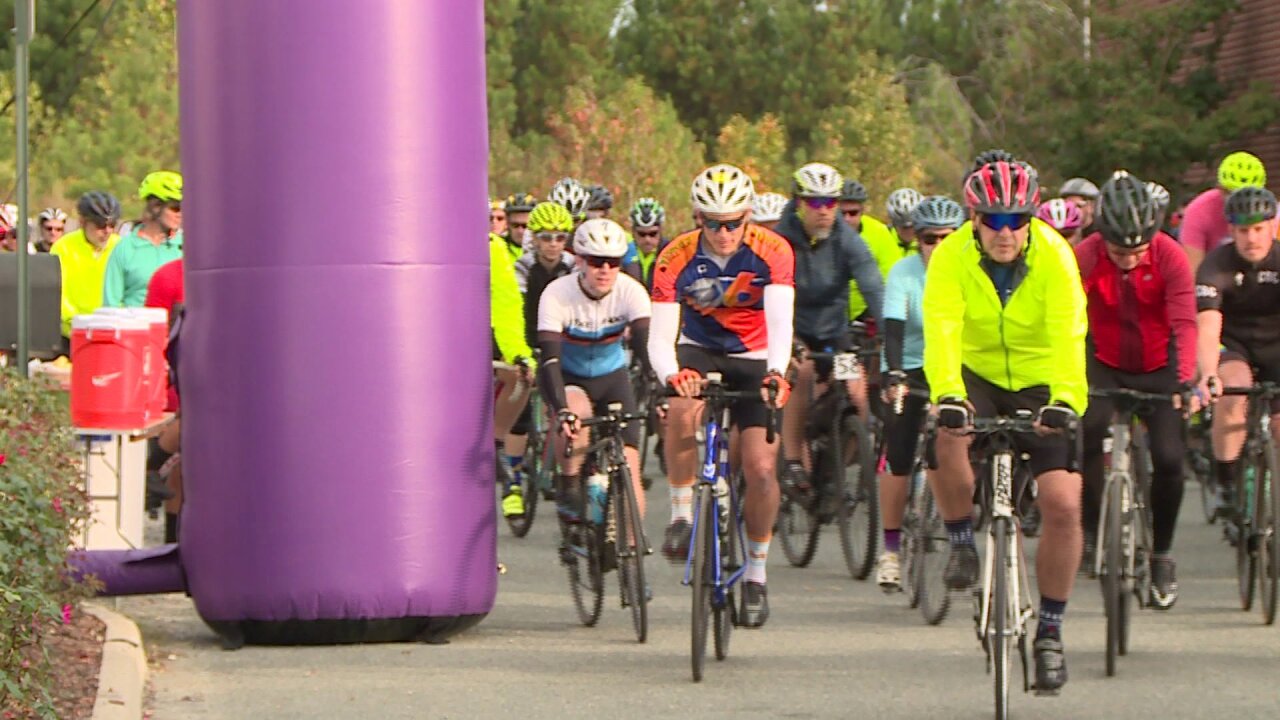 WTVR CBS 6 Photojournalist Janelle Pierangelino filed the above video report from the ride.

"The event] provides awareness to the public and education about epilepsy and then to provide direct assistance to people effected," Epilepsy Foundation of Virginia Board of Directors President Stacey Epps said.

"Epilepsy is the nation’s fourth most common neurological disorder after migraine, stroke, and Alzheimer’s disease, but public understanding of epilepsy is limited," according to the Institute of Medicine of the National Academies.

"And in Virginia there are 85,000 people with epilepsy," Epps said.

Epps said the foundation's mission is to help people living with the disorder as well as finding therapies and cures to to stop seizures and save lives.

Amy Crawford said the ride brings "something positive to something that has been very sad in our lives."

"My twins were diagnosed 11 years ago," Crawford said. "Most recently on May 11, Madison died of a seizure in her sleep."

Crawford said her was a massage therapist who "lived life until the minute she passed away."

"You are not alone. We're a part of a big family," Crawford said. "These can be manageable. Keep living your life."

Click here if you would like to learn more of make a donation to the Epilepsy Foundation of Virginia.