‘It’s like we dug up treasure,’ man says after discovering Virginia ‘ghost fleet’ 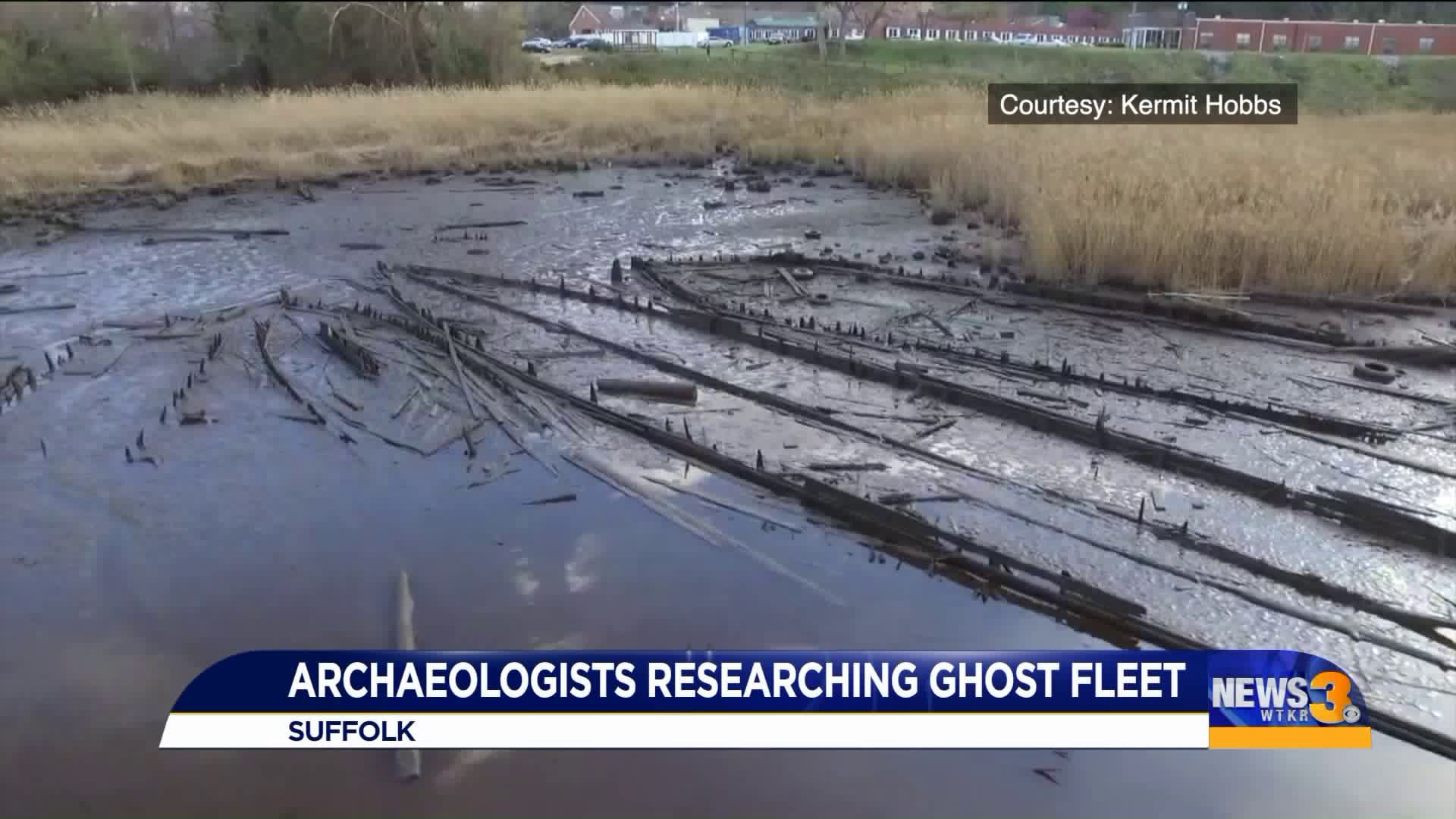 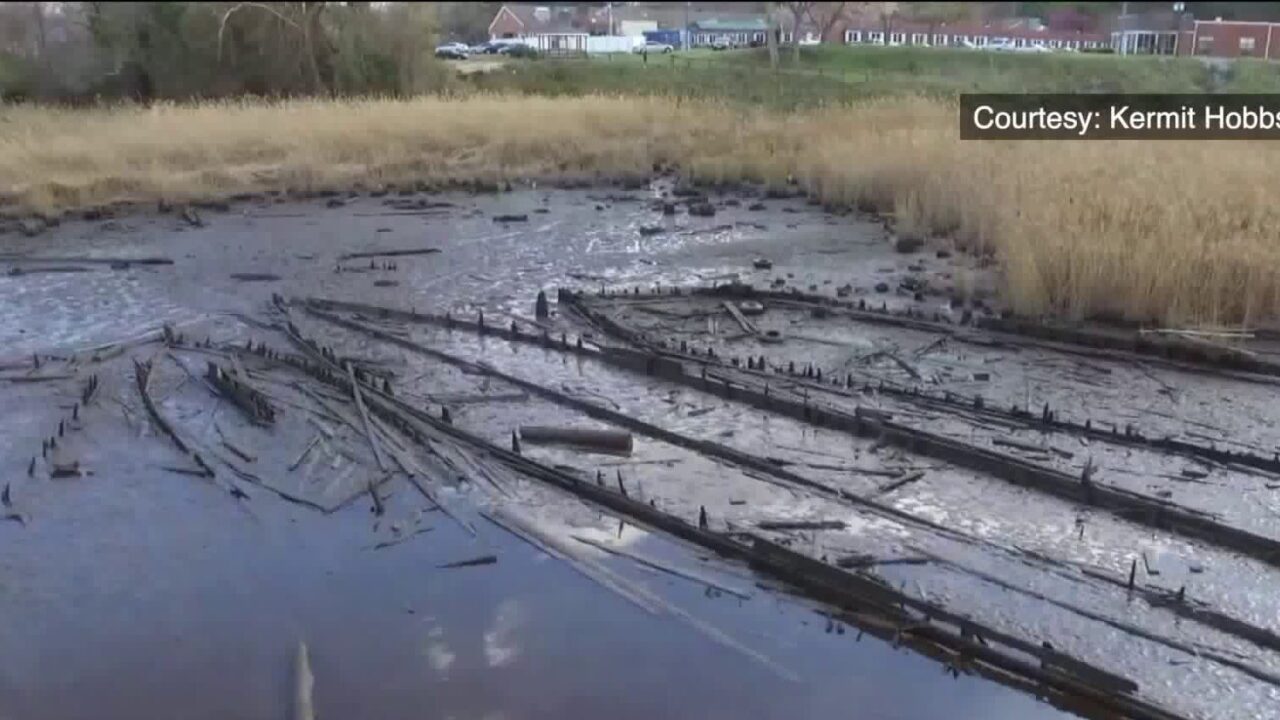 SUFFOLK, Va. -- What lies beneath? That's the big question a group of archaeologists are delving and digging into this month in Suffolk.

Two years ago, Suffolk history buff Kermit Hobbs stumbled upon something sticking out of the mud in the Nansemond River that caught his curiosity, WTKR reported.

"My friend and I, we were looking for an old dugout canoe that we thought was supposed to be in the woods when suddenly I saw posts sticking out of the mud," said Hobbs.

So, he got out his drone to get a bird's-eye view.

"It was amazing what we saw. It's like we dug up a treasure, like a relic," Hobbs explained.

"We believe this is one of the greatest assemblages of historic wrecks in Virginia that represents Chesapeake Bay maritime history for over a century," said Brendan Burke, an archaeologist with the Lighthouse Archaeological Maritime Program.

Hobbs's find piqued the interest of archaeologists from across the United States. Many were in Suffolk this month, excavating and recording the remains of what they call a "ghost fleet."

Burke, who has conducted numerous studies of shipwrecks in Florida, is overseeing the project in consultation with Longwood University archaeologists and students. The LU team is using a laser-scanning device to gather a high-density “point cloud” of the entire wreck complex for later use in creating a 3-D model of the wreck site.

"We are at the maritime front door of Suffolk. By researching these boats we are learning about the builders' history, the sailors who were on them and what they contained," said Burke.

So far, the group has learned the abandoned boats date from back from the Civil War era to WWI.

"120 years ago, you would have seen an oyster house, docks and a dozen or so boats, so they could be a part of that," Burke explained.

The boats sit on private property on the Nansemond River and will not be removed.

Dr. John Broadwater is participating on behalf of the Virginia Department of Historic Places, which is funding the project through its Threatened Sites program. The archaeologists will be in town through October 15.