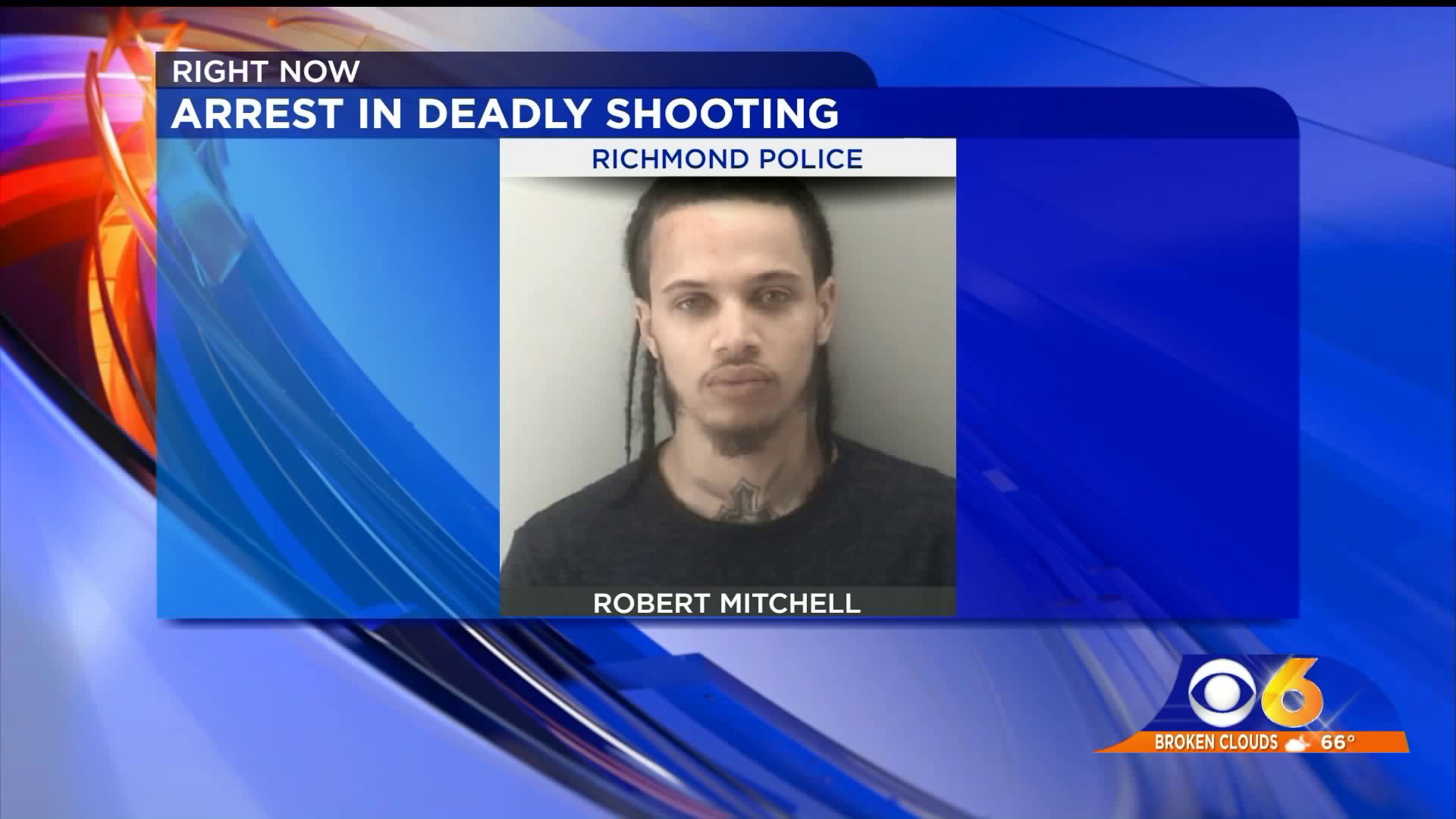 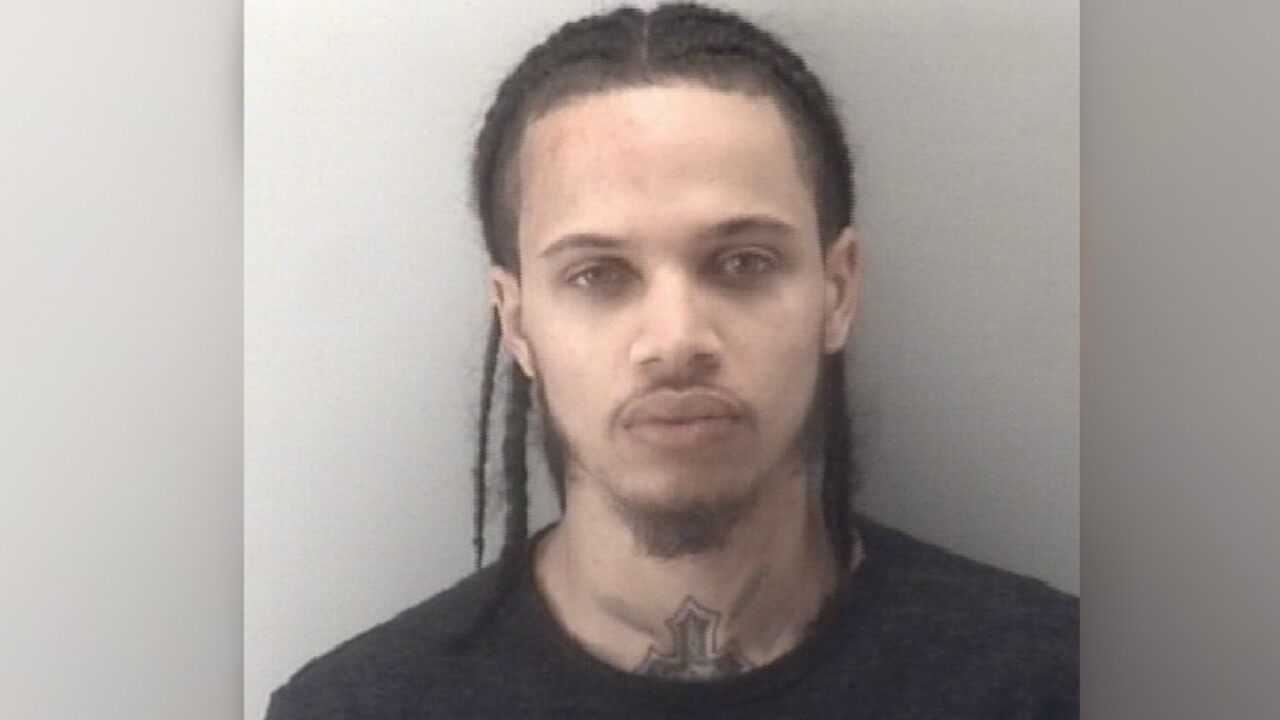 RICHMOND, Va. -- A man was arrested after a woman was fatally shot at a Northside home Friday night.

Richmond Police were called to the 3100 block of Utah Place in North Highland Park for the report of a person shot just after 10:30 p.m.

When officers arrived, they found 21-year-old Michelle A. Rodriguez, of the 6400 block of Holborn Road in Chesterfield, suffering from an apparent gunshot wound on the porch of a house.

Rodrigue was transported to an area hospital where she died of her injuries.

Officials said the Medical Examiner will determine her cause and manner of death.

Police arrested 25-year-old Robert Mitchell II, of the 3100 block of Utah Place, at the scene of the shooting.

Mitchell was charged with manslaughter, but officials said additional charges are possible.

Anyone with information about this case is asked to call Major Crimes Detective J. Baynes at 804-646-3617 or contact Crime Stoppers at 804-780-1000 or at http://www.7801000.com. The P3 Tips Crime Stoppers app for smartphones may also be used. All Crime Stoppers methods are anonymous.