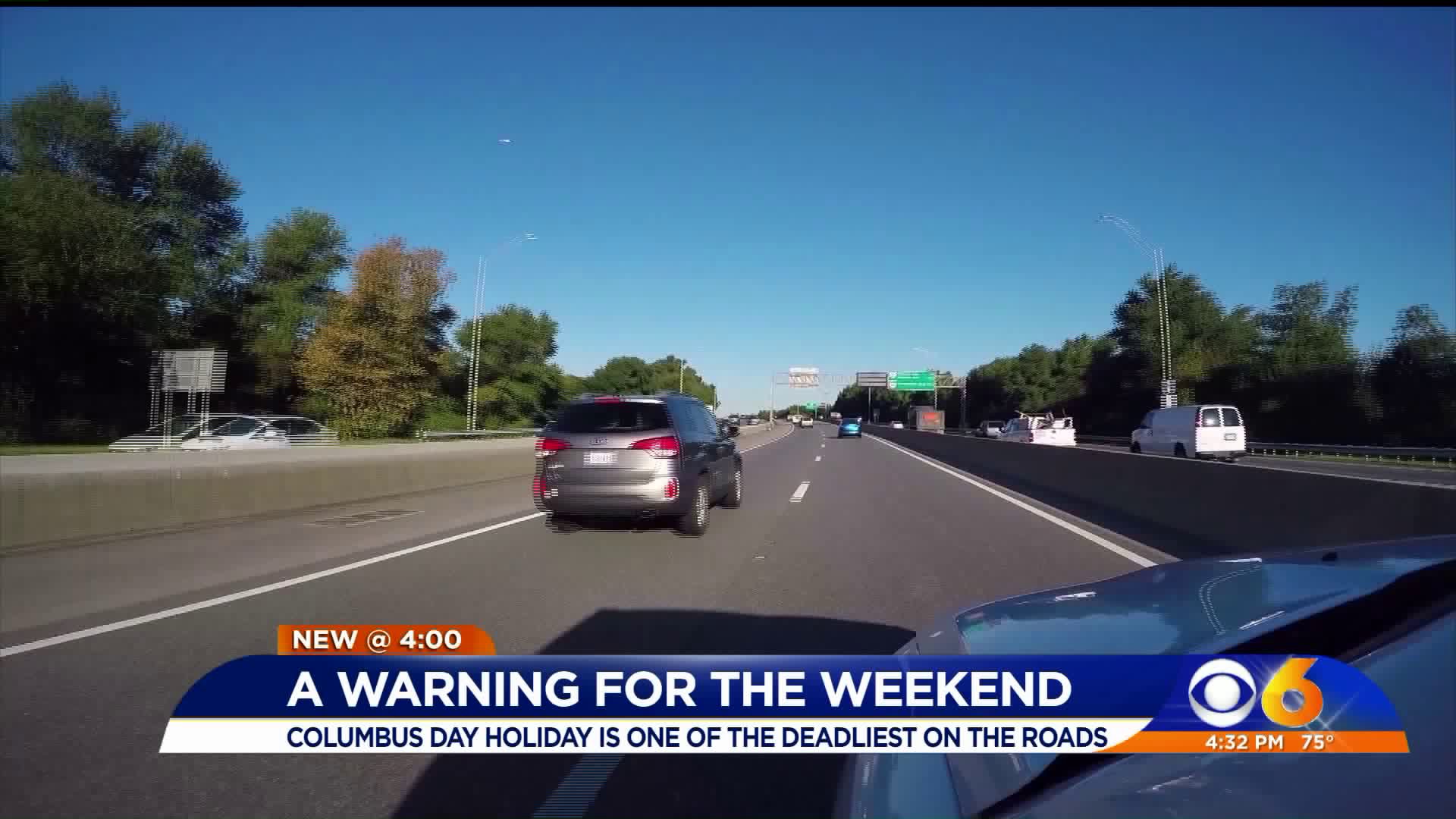 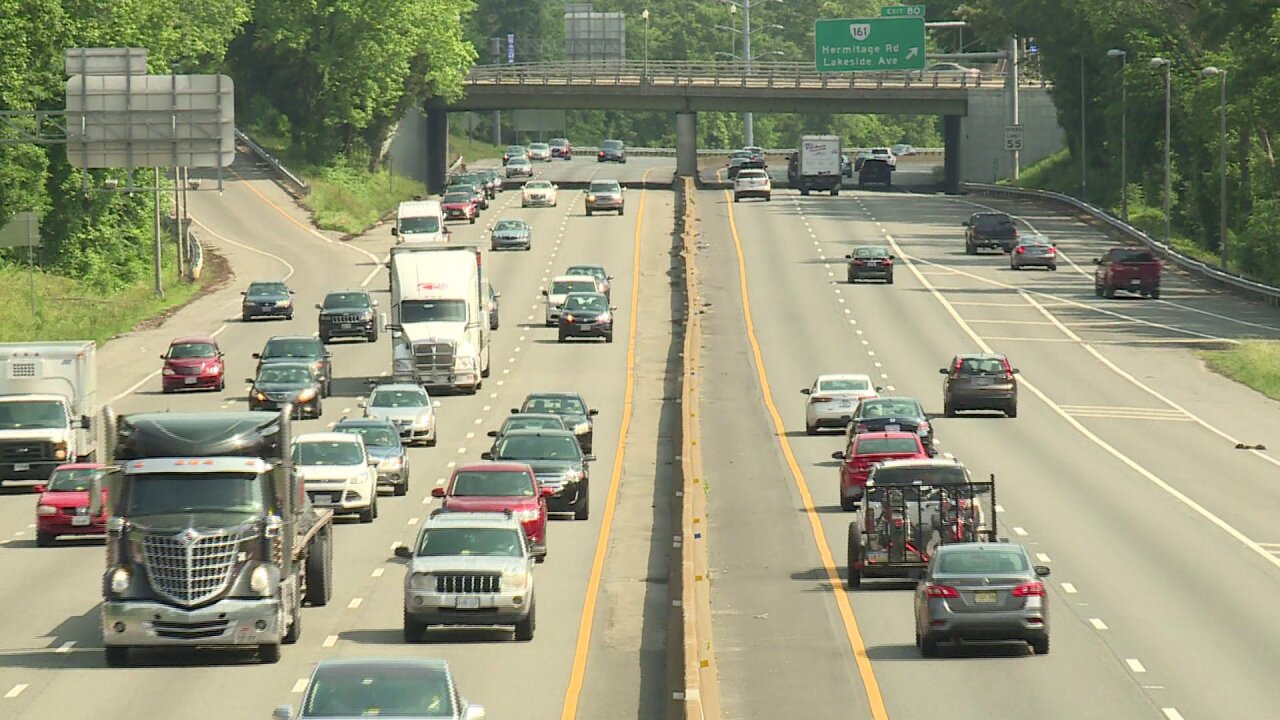 RICHMOND, Va. -- Columbus Day weekend is one of the deadliest weekends on Virginia’s Roads, according to the Virginia Department of Motor Vehicles (DMV).

The DMV says Columbus Day weekend is one of the busiest travel times of the year, the chances of being involved in a vehicle crash are greatly increased. More families are traveling as most students are out of school on Monday.

As a result, more than 80 police agencies including Virginia State Police will be on high alert to ensure safety on the roads.

“I was surprised to learn the main reason why people crash and died on Columbus Day like last year and the year before was speeding, so people really need to obey the speed limit,” said DMV spokesperson Melanie Stokes.

The DMV says the best way to stay safe is to limit distractions like texting while driving, wear a seatbelt, obey the speed limit, and drive sober.

“Buckling up is the single most effective prevention action you can take, and it’s so simple,” said DMV Commissioner Richard D. Holcomb. “With increased traffic and more law enforcement on the roads this weekend, we encourage Virginians to drive carefully so they arrive at their destinations safely.”