“Sideline” performs the International Bluegrass Song of the Year 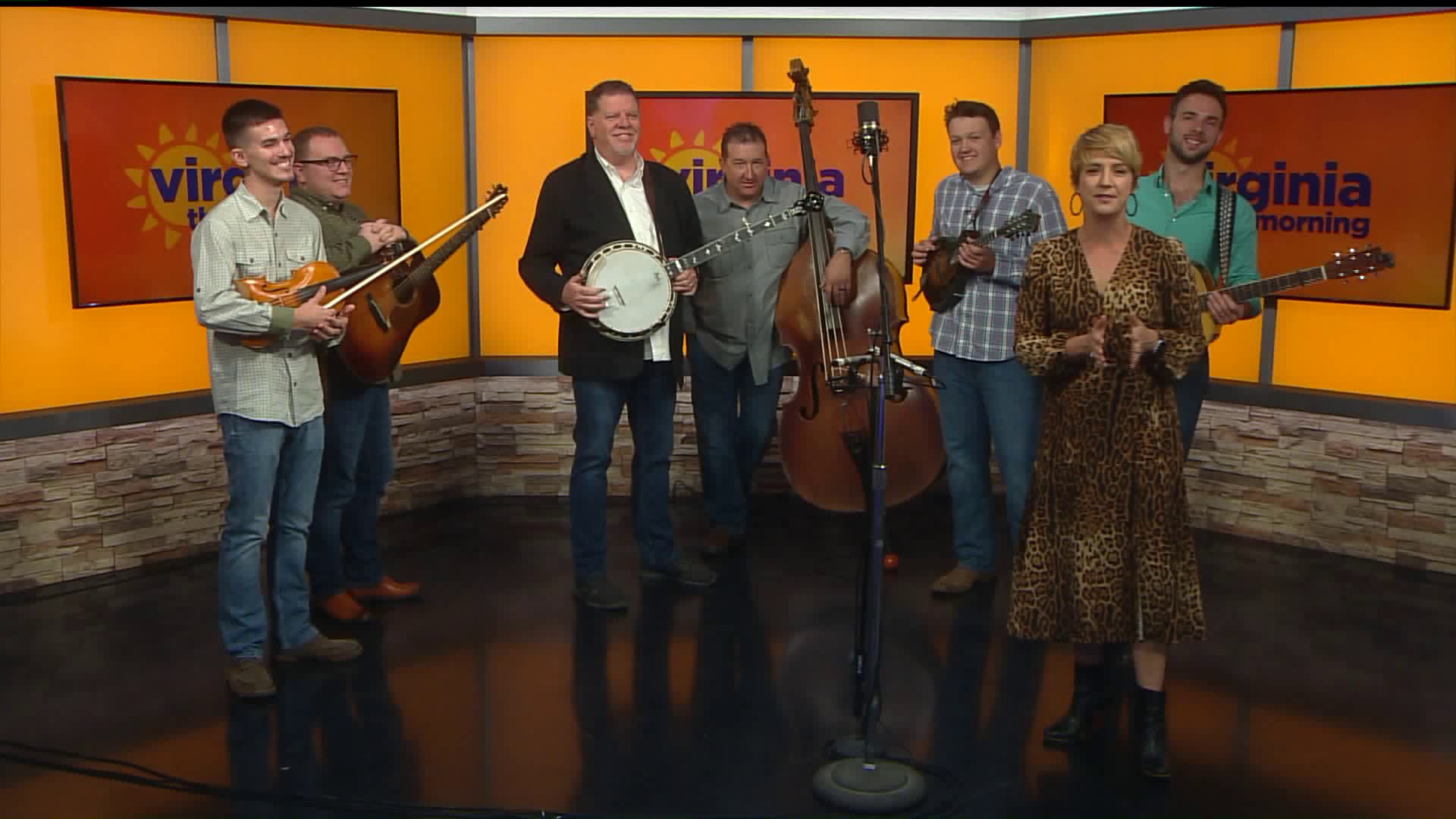 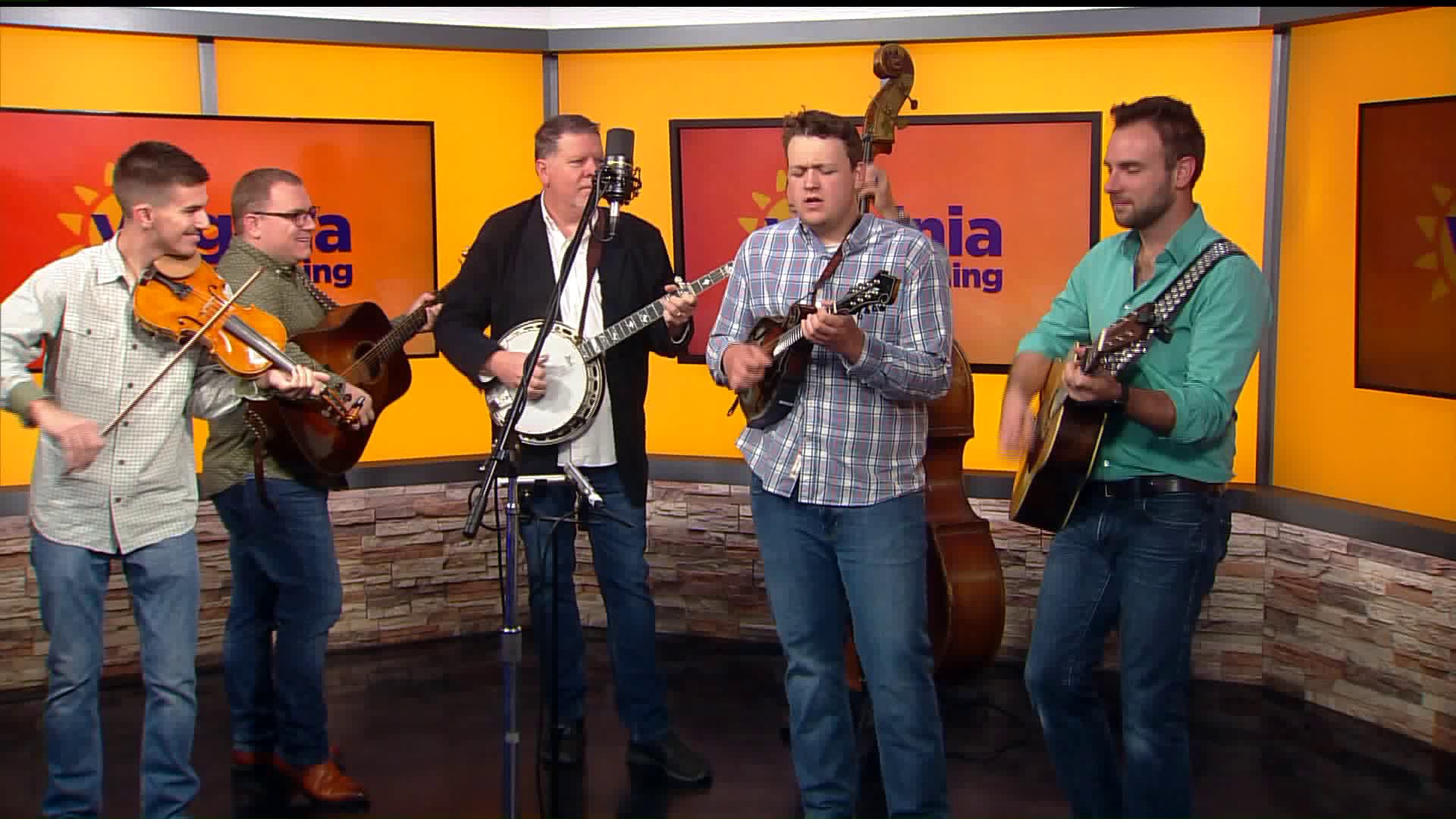 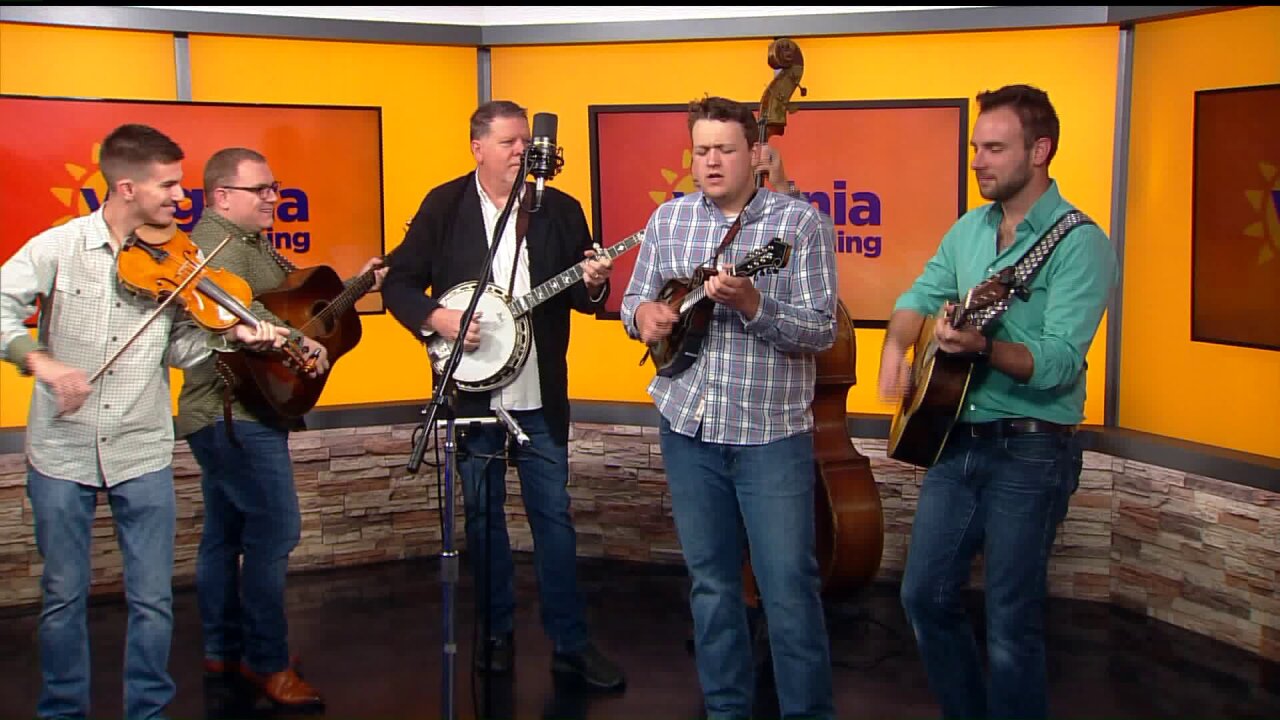 RICHMOND, Va. – Sideline is a pedigreed six-piece powerhouse whose style has set the pace in Bluegrass for over two decades. Founders Steve Dilling, Skip Cherryholmes and Jason Moore can all claim their own historical significance to the genre as members of highly awarded groups, multiple Grand Ole Opry appearances and years of national and international touring. Sideline is here performing their two latest hits, “Thunder Dan” and “Return to Windy Mountain.” Recently, “Thunder Dan” won them song of the year and they received their first International Bluegrass Music Award. They are performing Friday, October 11th at the Ashland Theater. The concert begins at 7:30 PM.  For more information visit www.sidelinebg.com